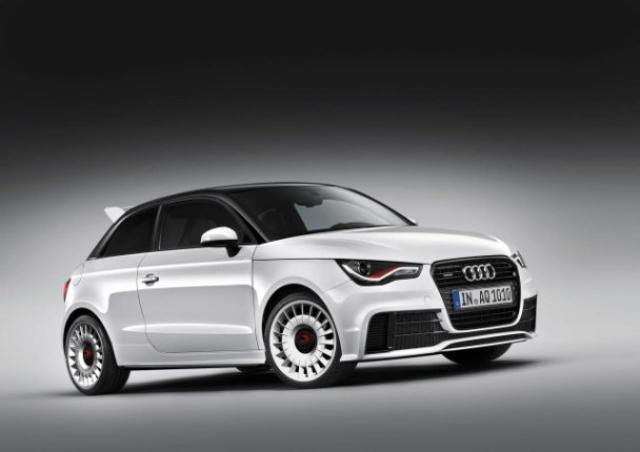 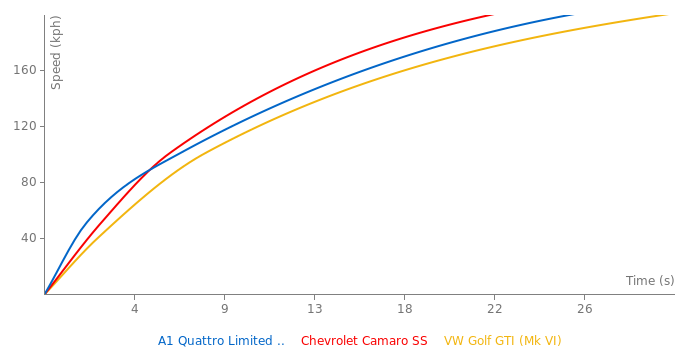 It is cool, But you can always make a car more bad ass, More power better looks, Just everything done better, smaller or bigger inprovements, The RS1 should be nicer.

And why not Aveo and Rally? Sure the Aveo isn't what you would call something of interest, But it has potential, I think an Aveo Rally car would be rather intriguing, Some of the concepts are very nice. Im for given any car a chance. 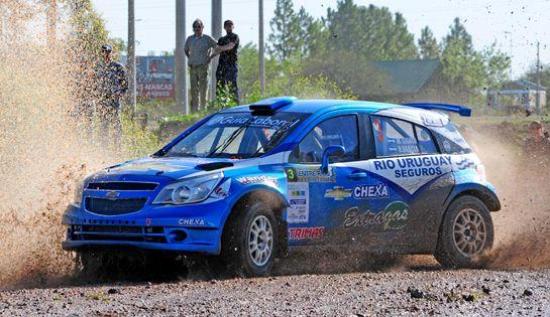 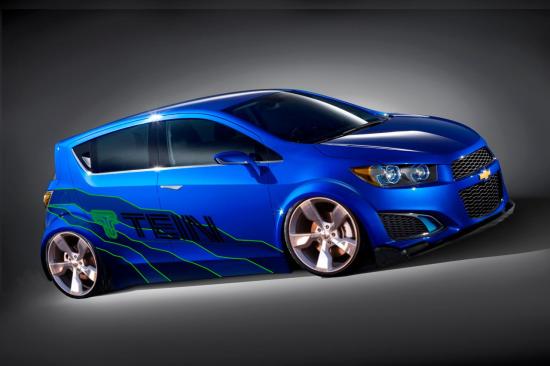 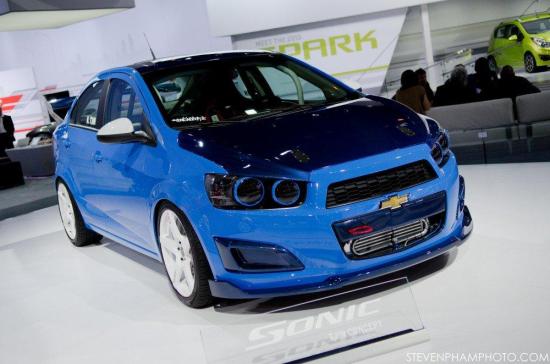 That's a nice little hot-hatch! And thankfully, it's a quattro. I think it's going to the best performing in its segment.

RS1 would be cool, but I just cannot imagine how to make a car of this size even more badass!

BTW, Don't ever say "Aveo" and "rally car to compete" in one sentence.. -_-... Objectively saying, no hatred on Chevrolet at all, but the Aveo is a piece of SH!T.

u forgot to mention, that the r8 is also 4times slower than the 4times cheaper corvette.

Yes, R8 cost something like 4 times more than vette, because it's 4 times better.

Chevrolet can compete with Clio or Fiat NOT with Audi... Audi is too much for cheap plastic cars.

Thas so much better, They shouldnt even make a Saloon version.

I would also like to see Chevrolet make a road version of there Aveo rally car to compete with this, same with Hyundai.

The new S1 (Sportback) will give it's debut at the Geneva Motor Show this year!

Im Rather excited about this(Mainly for the Coupe form if it happens and not SportBack). But still, 230Bhp 275Lb Ft, AND a 6-Speed Manual as standard?!! And prices are to start around £25,000, 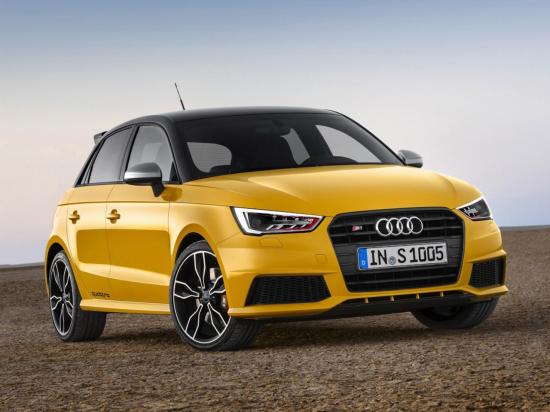 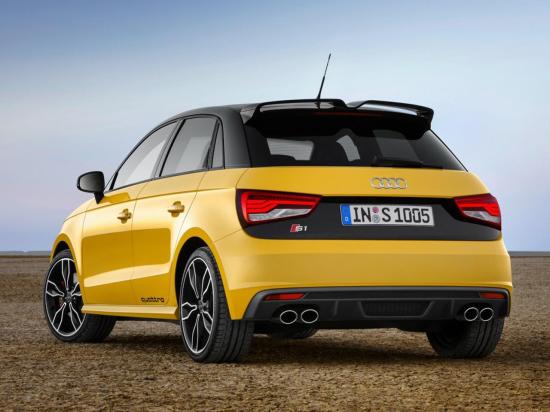 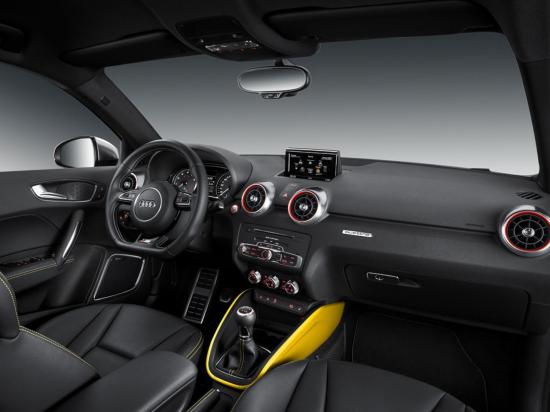 Audi will not build the RS1, for sure. But the S1 comes soon.

When is the last time anyone even herd any news about the A1 class?

Doesn't seem it made a huge impact, but I do like this thing, and would love to see a S1 and RS1.

Can not wait for the RS1!

The RS3 should cost a lot more than the A1 Quattro.

Write to the main admin (FastestLaps).

I didnt know that, TY.

Unfortunetly i cannot use my name as "S" has joined and used it(Just to have a laugh), and id really rather not change my Screen name. Unless a Moderator can fix that?

Will be good if each added a link to the source as Julle did in the case of TT RS Coupe. Please remember that :)

@BR2
If you want to add performance figures, you have to register on the site. This is the only way to add the data, that's actually all you need!

I have not a clue on how to add a performance figure, every time i try to put in the verification...i get a picture of a little Boat...-_-

If you would educate me in how to?

Thanks Julle! You can add performance figure, I only confirms. :)

More data for the A1 Quattro.

Other performance figures will come soon. 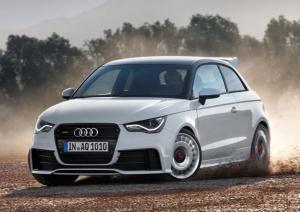 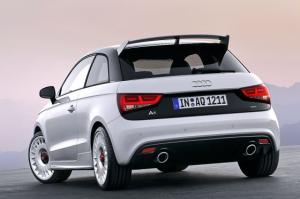 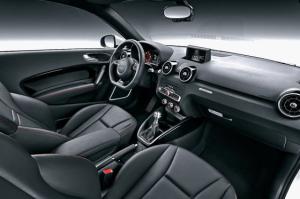 "The number of deaths are a more closer indication of the seriousness imo" yes ...

It has been reported that Xi Jinping was made aware of the human to ...

And trump has made deal with devil to throw people in the hellfire to ...

People often talk about the Chiron not being as special as ...

The death rates in other european countries are mostly because lack ...