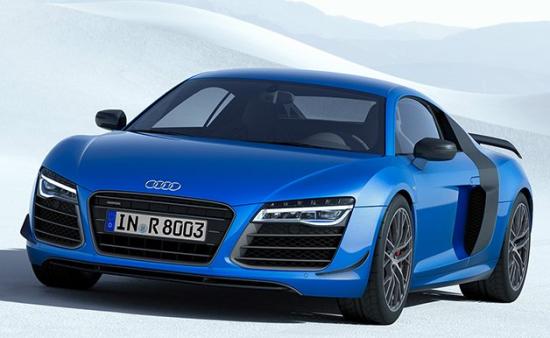 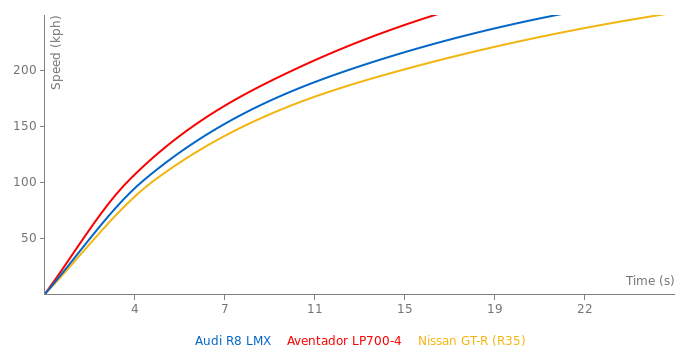 I'm surprised they went ahead with this yet the etron R8 which had been in ironman for a few hundred years ago still isn't out, instead the sls became the first electric supercar

Also, isnt the Bmw I8 out? I know you can build an I8 on the Bmw website here, Dunno bout the actual delivery dates though, So i think Bmw may actually be first no? Cause the LMX mode isnt out yet no? Plus i think if that was Audis aim, Just to beat Bmw over a pair of headlights is just absolutlely hilarious.

Yeah the r8 has a good dsg but that was only given to it recently. At no point has the R8 been as fast as the gallardo, and it has always weighed more too. But the R8 was barely more than 100k pounds in cost. This one is just ouch

R8 are the same but come later, Lamobrghini allready has new gen, and Audi still testing the new generation of R8.

Cheaper? I don't think so, but we will see. And it have the same power as the strongest Gallardo so I can't see detuned here.

the gallardo is out of production.

Now, Huracan 603, R8 562 the engine configuration that Lambo no longer use.

R8s were always cheaper than Lambos, so that was justified. 200E isn't cheap for sure tho. Still cheaper than the Huracan.

That is more or less the same as the LP 570-4 Squadra Corse. These laser headlights probably have very raised the price

But which sense does it have?

Ahead of BMW in the possession of the first laser lights ;)

Cheaper? I don't think so, but we will see. And it have the same power as the strongest Gallardo so I can't see detuned here.

Its a Pseudo-Psuedo GT, I dont really see the point in it, Sure its gonna be a great car, But i also dont see the sense in it, Id rather they made an RS8, Love the R8, But almost seems like they made this just to show of laser headlights, Not like normal headlights or LEDs arent good enuff, Whats next? luxurious rock seats? Human skin interior from 17yr old virgins? Alligator center dashes? Invisible rims? Intergrated smell system? Brakes that turn into water to cool themselves down? car designed pocket pussy? I dont mind tech, But its almost too much these days.

But which sense does it have?

It's got frickin' laser beams(laser headlights)!... Seriously it does :) 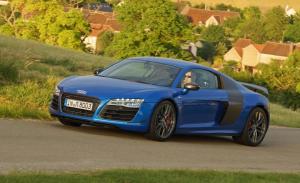 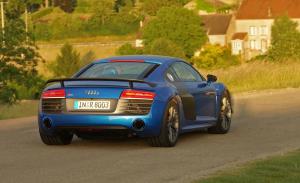