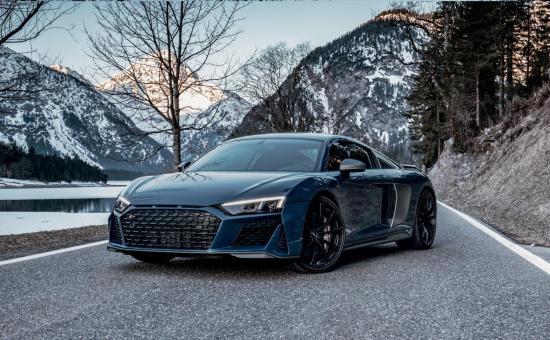 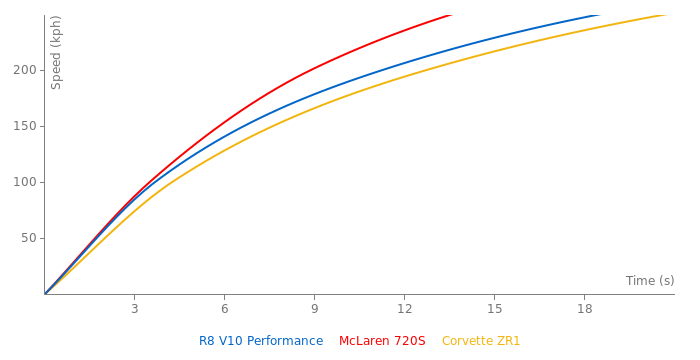 Quote>"Audi enters the premier class of motorsport. From 2026, the premium brand will compete in the FIA Formula 1 World Championship with a specially developed power unit. The project will be based at Audi Sport’s facility in Neuburg near Ingolstadt. This is the first time in more than a decade that a Formula 1 power train will be built in Germany.

Audi announced its entry at a press conference at the Formula 1 Belgian Grand Prix at Spa-Francorchamps. At the event, Markus Duesmann, Chairman of the Board of Management of AUDI AG, and Oliver Hoffmann, Member of the Board of Management for Technical Development, answered questions in the company of Formula 1 President and CEO Stefano Domenicali and Mohammed ben Sulayem, President of the International Automobile Federation (FIA).

“Motorsport is an integral part of Audi’s DNA,” says Markus Duesmann. “Formula 1 is both a global stage for our brand and a highly challenging development laboratory. The combination of high performance and competition is always a driver of innovation and technology transfer in our industry. With the new rules, now is the right time for us to get involved. After all, Formula 1 and Audi both pursue clear sustainability goals.”

The key to getting involved is the world’s most popular racing series is the clear plan to become more sustainable and cost-efficient. The new technical rules, which will apply from 2026, focus on greater electrification and advanced sustainable fuel. In addition to the existing cap on costs for teams, a cost cap for power unit manufacturers will be introduced in 2023. In addition, Formula 1 has set itself the ambitious goal of being a carbon-neutral racing series by 2030."

Ladies and Gentlemen one of the finest mid engined naturally aspirated Supercars to ever come out of Germany> the 2022 Audi R8 V10!

Quote>"A new report from Auto Bild now claims that the third-generation R8 could return to V8 power, albeit a twin-turbo unit related to the 4.0-liter mill of the Lamborghini Urus and various other VW Group models. Auto Bild suggests that it could produce around 700 hp with some form of hybridization."

6 seconds 100-200 is incredibly impressive. HE states so and would know. He tests all the time!

Quote>"The R8 had four-wheel drive but unlike other quattro Audis, power was primarily sent to the back wheels. This meant that, most of the time, the R8 handled a rear-wheel drive supercar. A good one, too.

Throw in an open-gated manual gearbox and a NASCAR-esque 4.2-litre V8 engine, pinched from that year’s RS 4, and you ended up with a machine of which the GODS themselves would be proud."

https://youtu.be/q6tQA5LNDOk
Even a 14 year old GT-R can beat this. Lol

Can you add this picture as profile photo?

This car is so beautiful ooool

Well its based on Gallardo, with Gallardo engine and this makes it very special. It feels like Italian car, but with Audi comfort and interior quality.

Can be used every way in brutal fashion. V10, middle engine, AWD, oversteer. Not scary but still fun.

This quote is STILL very atual

The 2020 audi r8 v10 perfotmance is faster both in acceleration and track. Update the times you lazy **** @fastestlaps

why are the performance figures slower than the v10 plus

Pitty that it have 20ps less than the Huracan Evo.

Looks good as all huge, big improvement in the looks department, Love the steering wheel, n love how it looks like a shark! But the should do something with those vents already.. 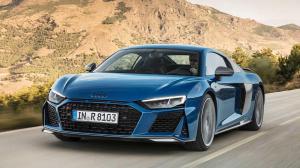 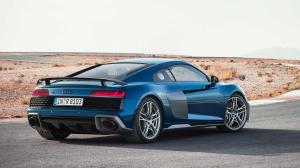 I'm curious to see both cars on same tyre compounds, sure it will be ...

"They did release bigger radiators in 2015 but that didn't solve anything" Since when ...

Unfortunately, they never bothered to fix the cooling issues it suffered from 2011 - ...