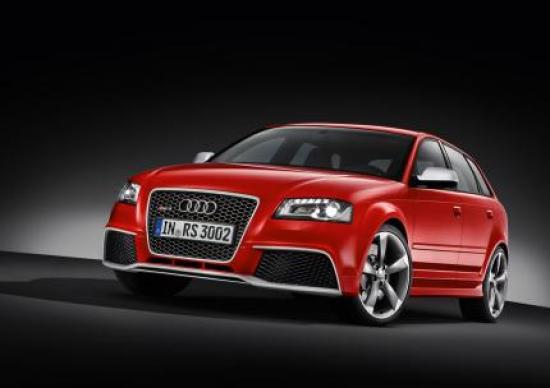 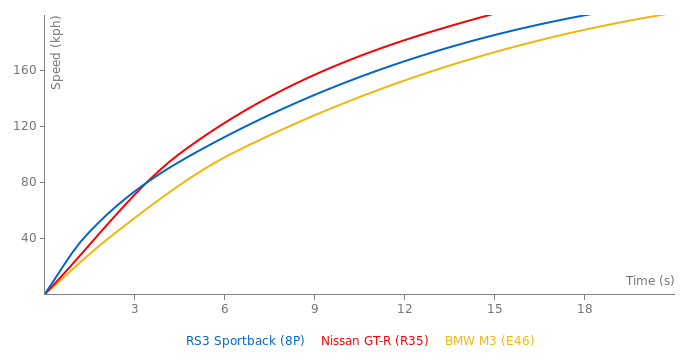 The problem is turbo lag and, weight, also AWD system is very "safe" so no oversteer.

Still the RS3 have the same weight distribution as every other AWD hot hatch.

it has 183kg which is very bad. you can find the specifications with a simple google search.
the weight distribution could be better and with 20kg less, means less understeer.

@anoni Where did you read that the weight?
Actually it's not bad It have the same weight distribution as Mercedes A45 AMG wich have smaller engine- 2 liter 4 cylinder.

this engine is a heavy pork of 183kg which is shocking.
the block is iron ?
wtf is with this weight ? the latest generation of 3.0tdi engine have 10 kg more that this 2.5 liters 5 cylinders.
hope that audi will change the block of this engine to aluminum because it is a real shame the weight of this engine. also this weight means nose heavy and understeer.
a normal weight for 2.5tfsi should be between 160 and 170kg.

More stuff for the Audi RS3.

Never said there was a Problem.

So what's the problem?

I Never said i didnt like it, Read first..

@BR2,impractical and two-door then you have a TT-RS...

If only tis were a Coupe insteadof a Sedan..

Why you dont update data? :D

i had a some lap times of Interlagos in Brazilian Megazine Fullpower:

Can you change data!

Here is more data for a RS3.
Sorry, the pic is too little.

Yes, i know. Its swedish carmagazine bilsport. And i read two days ago again that mag. And there stock Audi RS3 against BMW 1 M coupe, Porsche Cayman R, and Audi TT-RS, and RS3 hits 0-100km/h 4.07 seconds.

Too bad i dont found in bilsports.se website, that article :/

I guess I will throw in my 2 cents. I think that most of the time there is more than one competitor to any particular car. When I decided that I needed to shop for a new car, I started with looking at its intended use. This set up certain abilities that the new car had to have in order to be considered. After that, I decided a price range that I was willing to spend. Initially the umbrella was very wide and included 2 seaters, 4 seaters, convertibles and coupes. After much deliberation and test driving, I decided on manual transmission rear wheel drive coupes between $30k and $60k U.S. dollars. Thus the field of competitors narrows over time, but the closer the design capabilities and functions, the closer two cars are to being direct competitors. However, style also has to be a consideration. I really didn't care if the coupe had real or fake back seats, but it had to have only two doors. I really wasn't going to be happy driving a four door. 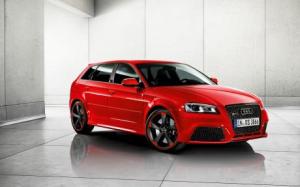 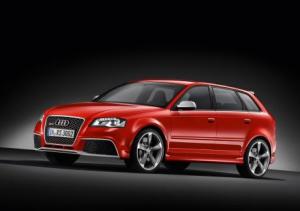 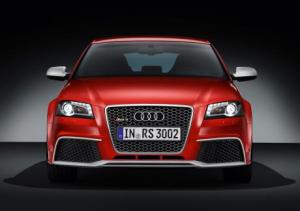 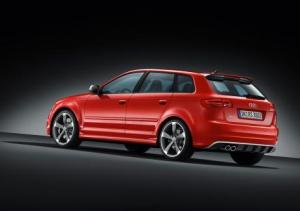 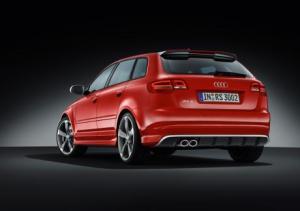 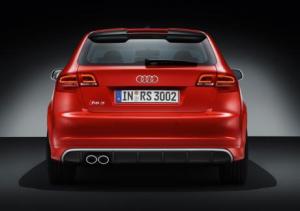 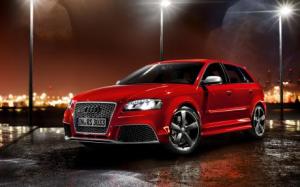 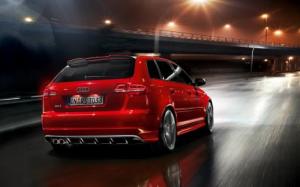 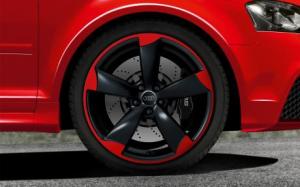 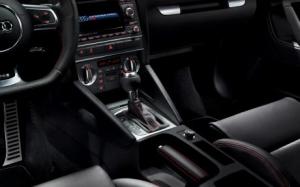 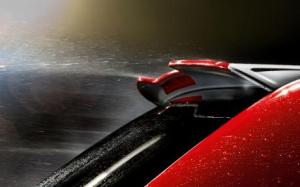 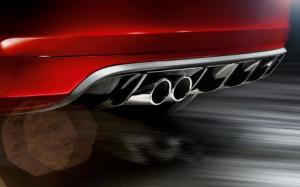 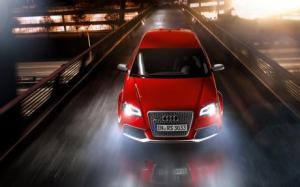 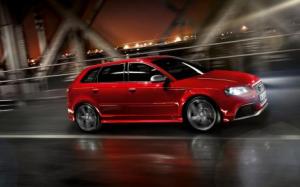 Remember when Chris Harris compared the Senna against a GT3 car at Silverstone which ...

It probably doesnt have more than 530 ps

I have no idea actually. Same with the fact how it's supposed to be ...