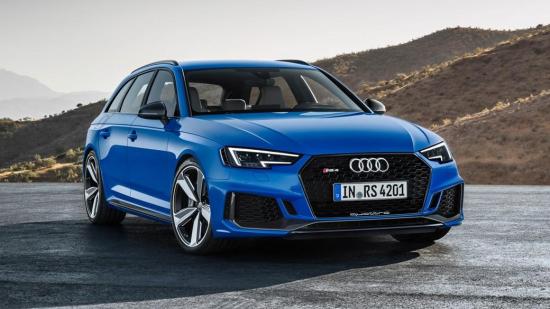 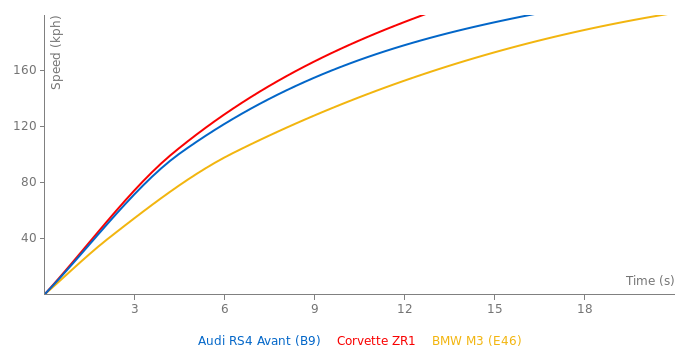 like they can catch me in my ferrari laferrari

like they can catch me in my ferrari laferrari 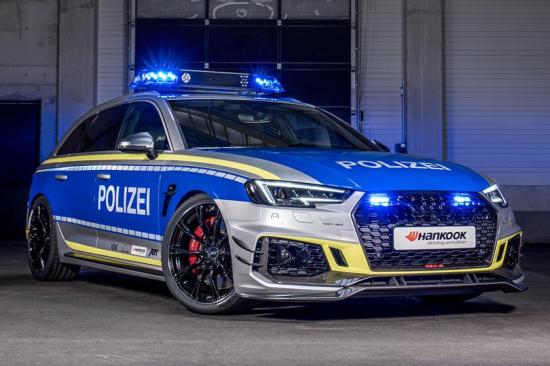 Perfect car to pull over posers

Stan the backdoor man  2y ago

Stan the backdoor man  2y ago

It is interesting that Audi now have so many turbo engine configurations - inline 4 turbo, inline 5 turbo, V6 twin turbo and V8 twin turbo.

Potential yes, actual execution no. Considering all the rumors about the NSX over the ...

many great supercars that have come out in the last 20 ...

honestly, electric motors are so cheap, the car could easily increase ...

These arent the SVT numbers...

poor kid still wants to dream about a honduh being on ...

hey look, our resident troll/fanboy is back

when they can't keep things straight, they need to go back ...

'it really makes me wonder how much potential there is in ...