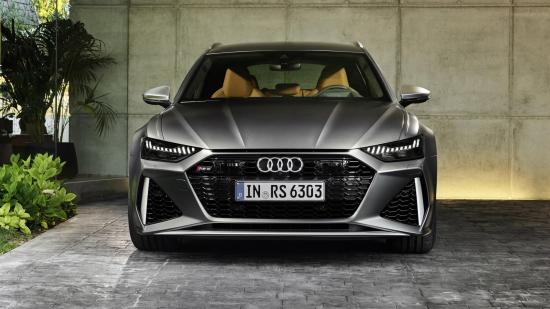 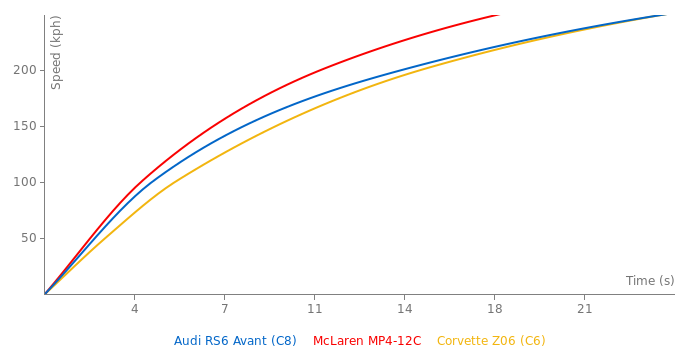 The German Motorsport-Total.com has reported that the deal between Audi and Sauber is already done. The official announcement will possibly be made during the Belgian Grand Prix this weekend. According to the medium, Audi will take over 75 percent of Sauber.

Things have suddenly moved fast between Audi and Sauber. The two brands are said to be announcing their partnership before the long-awaited announcement by Porsche and Red Bull Racing, perhaps even as early as Spa-Francorchamps this upcoming weekend. It has been clear for weeks now that Porsche is going to cooperate with Red Bull, but not much was known about Audi's plans. The car manufacturer said to take it easy. Nevertheless, Audi has now stepped up its game and the deal with Sauber is said to be already done."

When it gets WET and sexy, there's only ONE thing you can rely on~QUATTRO! It means something! Understand the power of that name! Audi für immer. Meister der Technik!

(Circa, that needs definite "sorting")

Any mistakes I'll correct them tomorrow. Got an appointment with BMW. Mr M5!😂

This is the car I want when I get married. It's all-wheel-drive, it's not too common like an M5, its ride quality is not harsh compared to an E63/GT63 AMG or a Panamera Turbo S, its subtle looks don't scream "overpriced muscle car" like a Charger Hellcat or a CT5-V Blackwing, and there's still room for improvement in this model. Audi detuned the whole engine to maintain its durability, so this mild hybrid RS6 is actually barely faster than an M550i or a Ghibli Trofeo (not its direct competitors, technically half a league below) in most cases, but at least its gruntly V8 engine is still relatively easy to soup up while maintaining its street legality.

Not being track-focused and being morbidly heavy are this car's intended traits. It's about as safe, durable, and reliable to drive as an E53/GT53 AMG or an S90/V90 Extended Recharge. It's barely less subtle than an S6 in spite of the extra power.

TL;DR: Choosing a German premium car over an American muscle car is aiming for a superior ride quality. It's like going from a naughty gold digger to a financially strong independent future wife and mom (mentally and physically).

I will not regret buying an RS6 over other performance cars. This is exactly the one I want. It matches my lifestyle and it also doesn't scream "douchebag" or "spoiled a**hole" either.

Forget those outdated overengineered muscle cars from Detroit, this is MY dream car.

Audi is a striking challenger in the German (Luxury) Big 3 these days, but here's the biggest secret about this brand that VW-AG doesn't want you to know: it wasn't originally a direct competitor to BMW and Mercedes.

Audi's "flagship" sedan was a barely larger midsize. It could compete with the Acura Legend and Lexus GS/LS, but certainly not with the BMW 7 Series or Jaguar XJ, and ESPECIALLY NOT the Mercedes S-Class. Audi didn't start crashing into the Bimmer-Jag-Benzo party 'til the late 1990s and early 2000s.

Audi was originally a Peugeot rival, which in turn rivals Alpine, Citroën, Renault, Saab, and Volvo. They have the TT (which I would only call a sporty car, due to its transverse and standard front-wheel-drive layout with an extremely feminine pun to its basic trims... in politically correct terms, a really glorified Beetle) for a reason. They were more into rally cars and premium economy cars, kind of like today's Acura or Subaru.

Porsche, too, didn't really compete with BMW or Mercedes, but more with Ferrari, Maserati, Lamborghini... the pre-996 variants of the 911 were really expensive and competitive with fellow exotic cars.

Every current Audi currently in production in a versus each other race! Audi haters not welcome!

Classic Audi tuner screwup once again.
The car is brand new, all this power that's only good in a straight line and nothing else, and they don't even manage to go past 313kph without something breaking and blue smoke coming out of the exhaust.
Really shows again how poorly built modern Audis are and all that "advantage through technology" goes to shit in actual tests.

But there's a price to pay even if very questionably I admire the guys audacity.

Quote>"Hollett is charged with three offences, including aggravated vehicle-taking and two further counts of dangerous driving."

He's going to be imprisoned for this absolutely no questions asked. He'll lose his license for 5 or more years and there's going to be a very hefty fine and he'll get a criminal record too.

But on the upside 201MPH? (On the clock) that's a record that's not getting beaten.

If that's NOT "vorsprung durch technik" I don't know what is!

Audi doing 201MPH on English soil and the driver using one hand whilst filming with a what looks like to be camera phone!

when german (vw) industrials don't care about human lives, the true face of corruption from within.

Carwow just did the quarter mile in 11.2 seconds

This car is really slow if you think about how much power it has.

When are SportAuto going to stop making absurd claims like this Audi RS6 has 1001ps which is clearly bullshit. 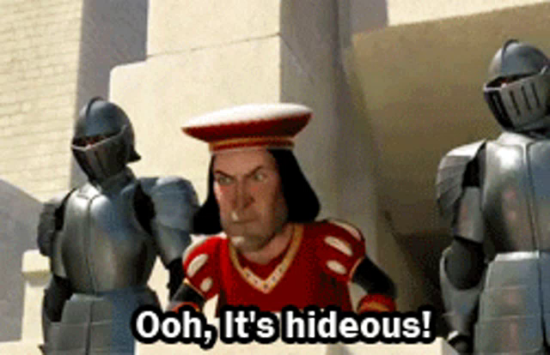 The Audi RS6 Avant sounds like a tractor on the Top Gear track no laptime given but it looked like 1:21 something
https://www.youtube.com/watch?v=0OLyfS3-w6I

Audi's design in 2020 is sharper than a sharks teeth

Carwow finally drag raced the RS6 vs its german rivals: https://www.youtube.com/watch?v=cYrVTpVeeDs
Based on all the numbers we have seen so far, I expected it to lose worse than that, but it was surprisingly quick in this race, doing it in 11.3 seconds.
Maybe the RS6 Performance will actually stand a chance.

Relax ... and there is no version of the performance yet and compares the tragic caravan from mercsedes or this funny "m5" 4 × 4 because it slid into this work to the profanation, not this league as bamboos write with their worn out bums 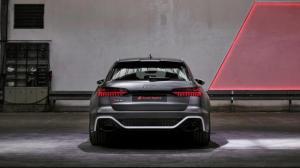 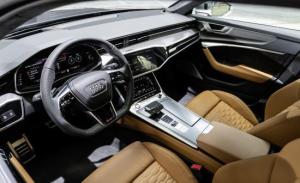 See the weight of the motors and especially batteries kills the ...