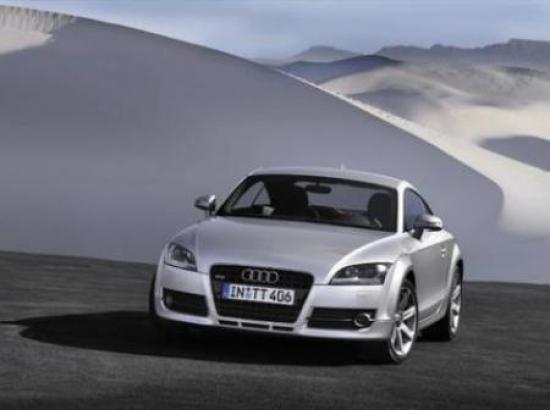 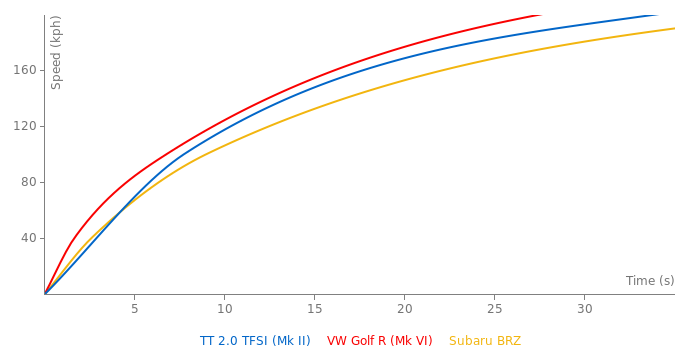 My mk2 with a remap is 250 brake now, will post a quarter mile time after I can it to santapod

The Frank there are tons of tests Cayman, Cayman S vs TT-S TT-RS

the basic Cayman even lost compares to TT 3.2

There aren't enough test results to state rather or not the Audi TT-S gives the base Porsche Cayman a run for the money. Regardless of the numbers the Cayman is still leaps and bounds the better driver's car.

It's the same thing with Audi TT-RS vs. Porsche Cayman S. No comparison Cayman S > Audi TT-RS. It's not that the Audi is total crap just that the Cayman is really good were it most matters.

But then again I suppose it depends on what camp you’re in. I myself love the act of driving, like feeling > at one

with my car and so on. Others may be more about > the numbers

, interior quality and so on.

This is why I’d take an E90/92 M3, Cayman S or Lotus Evora any day over a Nissan GT-R despite how much quicker it goes from 0-60mph, around the > RING

and so on. Now if I raced my daily driver for a living or something crazy like that I’d obviously go for the GT-R.

Andrew look at the TT-S it gave the Cayman a run for the money and hits right between the Cayman and Cayman S perfromance straightline AND track perfromance. The TT-RS which debut next year attacks directly the Cayman S