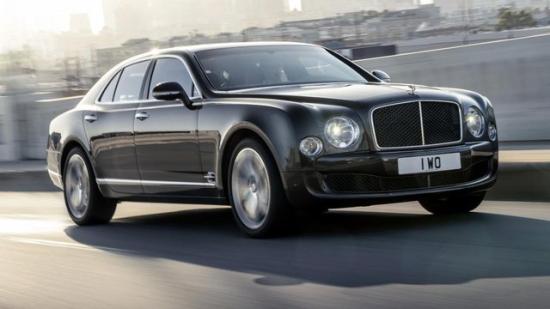 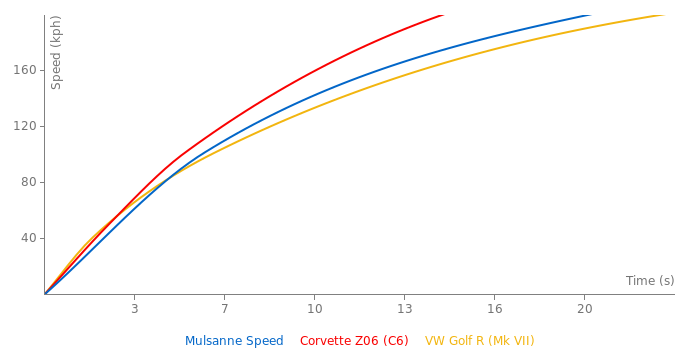 BMW 335i vs Bentley Mulsanne Speed

@coolshirtguy. well i can't blame you cuz you don't own a 12C. But I can tell you Mclaren gave free upgrades to the 591hp version so that it would be 616hp, and now they are going to increase them even more to the 650S level. However, Mclaren kinda needed to do that, because their cars were ridiculously unreliable when they started doing proper production numbers.

..Oh man, These damned dirty cheeseburger eating Americans and there different packages and models for each car, What is the world coming too?...Will they ever learn to just have 1 single car for a 10 year production run without any mods what so ever? Why can they not just leave the car alone? Why must they make it better? Why must they broaden there horizons for each percentage of customer?......

@DDriver
That's not typical at all. Typical is as I said before; one actual model, with various packages. When you get a CTS, you can get it with three different engines, but it's still a CTS no matter what. The only one that's really a separate model is the Vsport; even the AWD version is still sold as a CTS, just with the AWD option. The Camaro is another example; the SS 1LE isn't a different model from the standard SS, the 1LE is an optional package you can order with an SS. If it were a European car, it would probably be badged the "SS-R" or something, and be sold as a separate model.

That isn't typical for any American manufacturer except for Chrysler, and that's because they've had direct European influence for years(first Diamler, now Fiat). We just have a different way of doing things. Though with the Big Three trying to emulate European brands at every turn, who knows how much longer that will be the case. Like I said, they're doing something right.

@CoolShirtGuy
Are you kidding? In US its typical to have different versions for every year. In Europe usually you have ->initial release -> a facelift version -> new generation.

On the Chevy UK website the Cruze appears to be very expensive. And priced like a BMW 3-Series. In the U.S. it's different. And cheaper. And so you can get more Cruze options here in the U.S. aside from the wagon and hatch variants.

Like, in Europe you get a more powerful Cruze, but in America you can, for example, get it standard in lower hp variants.

And there is no 316i in America. Everywhere else, yes.

@FastestLaps
The point is profit, plain and simple. McLaren did it with the 650S, Porsche pretty much wrote the book on it, and Bentley's been doing it for a while(how many versions of the Continental GT are there now?). And they get away with it because they're McLaren, Porsche and Bentley.

I always found that weird, but then again, I'm American. Here, you usually just get one model, then you can add various packages to it, like a Cadillac ATS. But with European cars, even if one car puts out a measly 20hp more than another and has no other appreciable differences, it's still an entirely separate model. But people still pay for it, so they're doing something right.

Whats the point. Bentley just bumped the boost a bit and called it a new model, giving some crazy arabs and russians a reason to sell their regular Mulsanne and upgrade to this...

The sport version of the Mulsanne.

I saw McLaren's "official" response on McLaren Life as to specifically ...

Yes, in 273MPH ELECTRONICALLY LIMITED format? And? Do Koenigsegg Pagani or ...

They did at Kennedy Space Centre almost a year to the ...

There was a common misconception that the XJR/XJ Super8 competed against ...

I find it baffling that Lamborghini didn't get Pirelli to produce an bespoke new ...