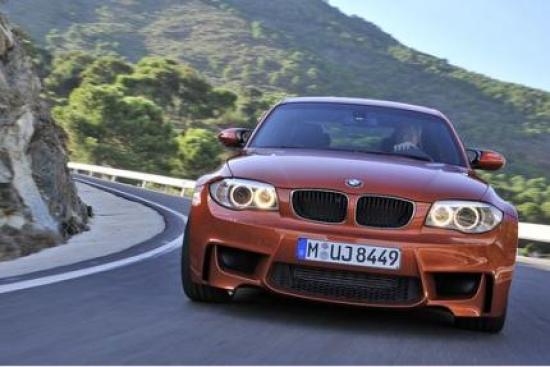 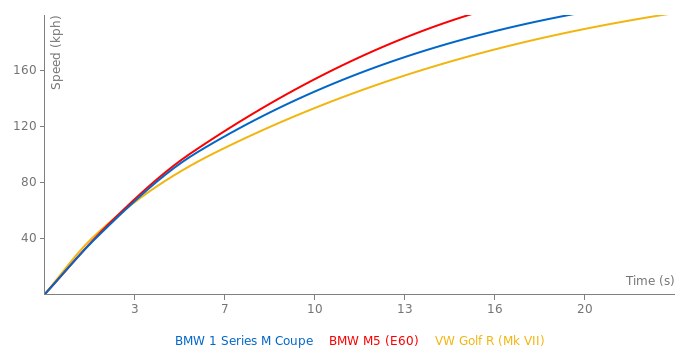 UNPOPULAR OPINION:
As much as I appreciate BMW's idea of making the 135i a proper M car, you can tell it's

A) clearly in the shadow of its big brother the E92 (which already was fairly outdated around the time it was released) and
B) basically the best you could do with the chassis of a 7 year old car that wasn't even meant for track performance.

The comparison with the Audi TT RS proves my point pretty well. It may be a GT oriented roadster with loads of understeer, but despite this it's able to stay surprisingly close to the laptimes of the 1M. I believe the M2 Competition and the M2 CS are the definitive way to purchase a performance car below the M3

This is the mathematichs for calcucalting BTG vs Supertest/industry configuration (official laptimes for all production cars):

5 sec: the straight along GP-Sträcke is cut (entrance GPsträcke-exit GPsträcke, abt 200 meters straight along T13: 5sec) This is done to allowe drivers to enter T13 (the area they use for pit) without forfilling another lap after finishing their record attempt.

1,5 sec: During trackdays with open pitlane/Supertest/industry configuration and VLN, we pass Bridge at almost topspeed (abt 250kmh for 1 M) as we keep flat on the long straight to Dottinger Höhe, whilst at BTG without open pitlane we pass Bridge after accellerating only from the cones after entering at main entrance. For the 1 M this adds up to a speed of abt 150-160 km/h when passing Bridge. That costs abt 1,5 sec extra compared to flying by at 250km/h.

Total difference BTG without open pitlane vs Superlap is abt 18 sec for the BMW 1 M. For a car with higher topspeed, like the 991 RS, the difference is abt 17 sec, maybe a bit less.

Estimated BTG without open pitlane fro BMW 1 M: 7:57, very far from the 7:49 claimed. Upgraded tires and suspension and pads will however cut that dramaticly and make 7:50 realistic.

anyone doubting the 1 M figures should look on natsoft race results programmes in the last two production car series races. this is unsorted still to be devoloped car in the hands of a good but not top driver agianst the fully sorted mitubishi evo X,s in the hands of extremely good drivers

@ Georg : Thanks my friend , your source is right .
I believe in you , but some different numbers in magazine road test's makes a little problem .

I could believe the GT 5.0 could reach 0-200Kph in 15.2s, but like the 1M, it doesnt have a DCT, so im sure some skill is required to get it that fast, a trap speed of 112Mph in the 1/4, mixed with the time of 12.7, 12Mph in 2.5s "Could" be accomplished i believe, its 200lbs heavier then the 1M, but roughly the same torque and Aerodynamics, but also 80Bhp More, and since its roughly in 3rd gear, i say its possible, i "think" the "Real" pros have gotten 12.3@115 at the strips on the GT 5.0, so i would say its definetly possible to get that time, unlikely a amagazine would get it, since there getting 16s-17s, but magazines have a limited amount of time with the cars in order to get said performance.

If you factor in, a 12.8@111.5s 1/4, or even a lower 1/4 with a "Real" pro, i think 15.2s is possible, but if were gonna go with Magazine inducted times, 16.2s seems more in the realm of being accurate, also though, driver skill and conditions can also play a big part in this, and since this car doesnt have a DCT, the time would be further, as the multiple differences in 0-200kph are show, saying that also, the 1M has a drag coeeficient of Cd.37, and at speed above 110mph they really start to take change. also gearing too, but i duuno how its geared.

Im fine if the mods wanna keep it or change it, i don really care.

Thas the only source i could find, but again, i dunno the method, its a very real chance it was done just by a speedo, and is the only evidence of such a time, but im not gonna say it cant be done.

@BR2' thanks for finding the source. I watched the video several times, and it looks like they are going off the speedometer. If I am correct, then the 0-200 kph time should be deleted.

I dont know what there testing method was.

Ok, So i found the 0-200Kph test, its done by somebody named Vinccent Bayle, dunno what Orgination, but something like VB2R(No Not Me..)

Heres the link, Although, im not really sure i could call that a reputable source as i havent looked much into it though. but i dont see any reason why it wouldnt be..

@Mental I agree with you. Looking at the acceleration times, they seem very good yet believable up to and including the 180 kph time. I think the 1/4 mile is correct and the trap speed is almost 180 kph, so 12.8 is probably correct and from a legitimate source. The 15.2 to 200 kph is glaringly optimistic, and probably needs to be deleted since there is no source for it.

Actually I've never believed the performance done by 1M Coupe. It actually uses the same engine as in Z4sDrive 35is. Though the 1 weighs almost 100 kg less and has better aerodynamics, but still, such a huge performance difference between them is unbelievable. And 1M uses a manual gearbox in comparison to Z4's DCT.

This is another example of BMW underrating their engines. The acceleration is very similar to a Mustang GT. The 0-200 kph is incorrect though, SportAuto tested it and got 17.2 seconds. There is no source for a 15.2, maybe it represents a typo and they meant 17.2?

But i have suspected for a while that Bmw is Underating the power of there cars..

No way is 0-100mph done in under 10 seconds on this, a BMW m3 CSL with the same sort of power and far less weight to carry can't get anywhere near under 10 seconds, a corvette c6 barely makes it under the 10 sec mark.

And the 0-200km/h is another one that just looks wrong, that makes it faster than the c6 corvette to 124ish mph, despite having less power, less torque, a small passenger more in weight.

It's getting to the point where I don't trust car magazines anymore as it's evident car companies are paying off certain magazines to provide less than honest data.

@BR2, This is NOT official BMW lap time.... Just user that you modify your car to ride around the track better.
You never seen tuned car?... 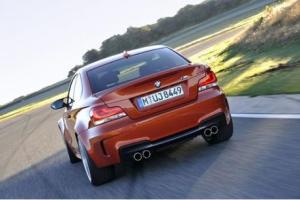 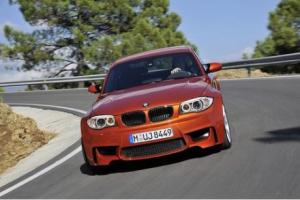 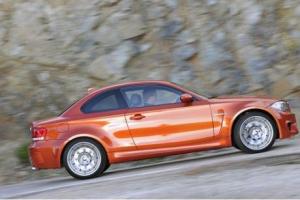