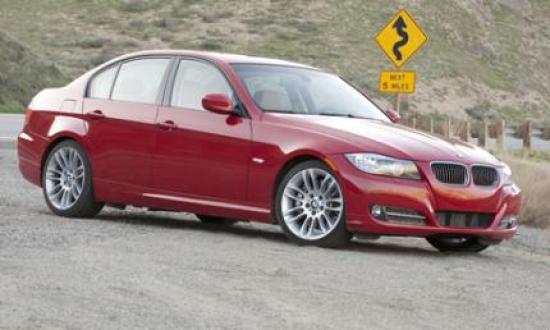 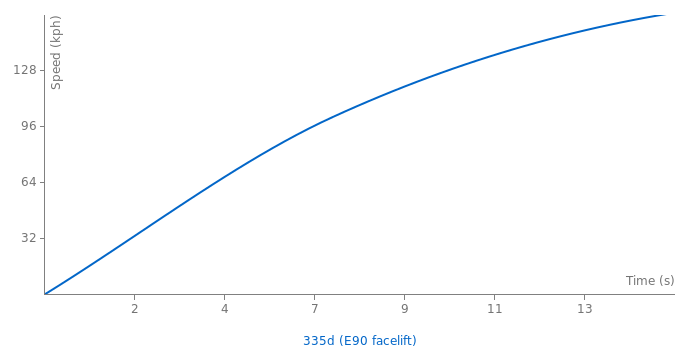 Yea I wouldn't say that, When I lived there for a year around 8 years ago for my job it was certainly not cheap, Now when your comparing price to price it may seem that way, But when people are actually living there, And having certain a salary and expenses n what not, It's definetly not cheap, But that goes for everywhere and who you are.

Because gasoline is cheap in America. The real king of diesel sedans is this: https://fastestlaps.com/models/porsche-panamera-4s-diesel

all comments OLD.... This is STILL the king of diesel Sedans in the USA. And I don't see ANYONE coming close to it's numbers.

oh yeah, and now that the TCU has been cracked, the SLOW shifting slushbox can be fixed with some tuning :-D

yeah, i know what you mean. this car has some maor understeer, but i like understeer some reason.

This car is pretty quick in a straight line, and handles pretty well too. I have spent some time driving the M-Sport version, and it was pretty good, but the suspension is a little strange, and too soft for very fast driving on real world roads. The car has a tendency to understeer at speeds below 70 mph, which is understandable because of the big hunk of iron in the front. At speeds above 70, it is neutral, with a tendency to oversteer at 100+ mph. My biggest gripe about this car is the rear suspension. It has lots of travel, but is not dampened very well. It likes to bounce around through fast sweepers, which is probably why it tends to oversteer at high speeds. Overall, though, if you drive it less than 8/10ths, it should be satisfying. If you want to push the car to its limits on a regular basis, I suggest installing sport shocks and stiffer sway bars.

Where are lap times???

The 335d costs more than the 335ix in the states.
Bit of a mistake for the US market and probably a shame that it might not sell well, as most in the US won't buy a tt I6 diesel over a tt i6 petrol car, particularly if the diesel costs more.

It also makes less power than the Euro version, so the output isn't even close to the 335i. It doesn't even come with a manual. I would buy the 335i sedan instead of this car. And I'd get it used, as their used value over here is dropping rather quickly.

Unfortunately it's the only BMW diesel offered in the US at the moment, and I suspect that if it sells poorly, it will be the only one for a while, if not the last.

I don't know which is worse, the haters, or the blatant nutswingers...
They're equally annoying I guess.
Cough, cough...

its funny how this place is full of these bmw hating trolls with an iq of a room temparature, lol

its not the king in the wet or in the snow! hahahaaa Quattro>
And pretty soon the new 3.0TDI Bi-Turbo will be the new KING!

surely this is limited, what will it really do?

Not quite as good as a jag xfs though

this car is king saloon-diesel forget the audi and mercedes

@fastestlaps can you add this to the stickers?

Or slower than Urus...

I agree, in a perfect world one would eliminate all the variables and have ...

And what if there is downhill and/or tailwind... that's why these speedometer videos aren't ...

Yes with the probable 3-4% speedo overread the speedo reading of ...

Just wait till the TurboS gets tested on dynos in stock ...