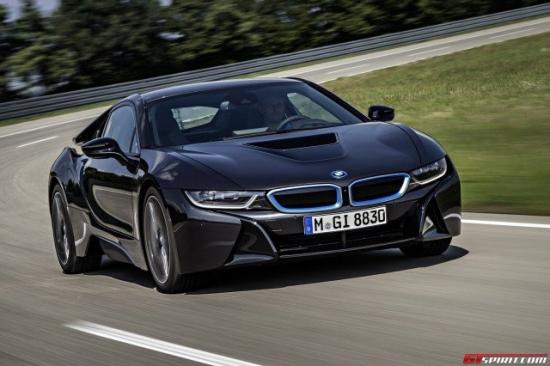 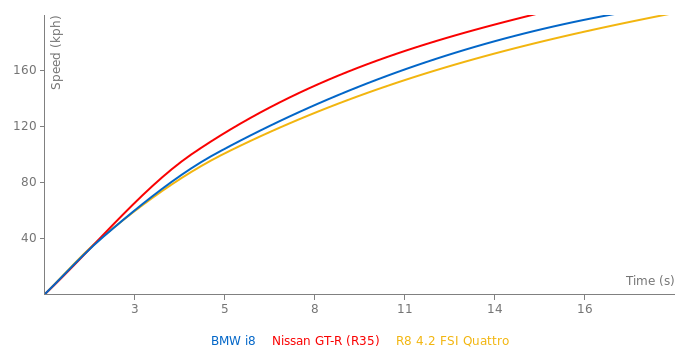 Porsche Cayman S vs BMW i8

I would rip out the motors and battery pack, replace it with a Tesla motor from the Model S P100D, and replace the wimpy little 3 cylinder with the BMW S63 V8 from the M5. Then it would truly go as fast as it looks. If the Tesla motor is making, say 240 horsepower, and the V8 makes 600 hp, it would get 840 hp to the wheels. Of course, it would need a widebody kit to accommodate extra wide tires, and maybe a small spoiler, but wouldn't it be awesome?

So fun to drive I have it

Interesting how the power-to-weight and power-per-liter ratios are similar....I bet no other stock production car is like that!

Cool car. But come on, that engine sound is completely fake. https://www.youtube.com/watch?v=Dqr_R9QTRYw&feature=em-uploademail

Well is be curious as to what people would get on a Dyno test, Im sure MT will give us one soon. The M5 making 600Bhp, The new M3/M4 making closer to 500Bhp, M6 Making 650Bhp, It certainly would not surprise me in the least if this was making 400Hp, 0 Rpm launch, 3300Lbs, 2 speed, We all no the advantages, But i still have my doubts.

power figures are not really bloated. I guess electric motors are more efficient, and the enormous torque is good in a straight line. The Porsche 911 base model has 345hp and does 100mph in 9.7, 1/4 in 12.4. seems fair.

This car is quite impressive but to call it their flagship and "911 eater" is a bit far fetched. But I think the looks of the car already make it so desirable to buy right now, because it looks like something from a movie set in those 2025 futuristic movies

So the first acceleration test done of the I8....And im not dissapointed, Somewhat surprised, Then you relize its a Bmw, SO its not putting down what is really claimed, Still good, Damn good numbers for a 360Bhp(Yeah right) car.

I still maintain the interior is fantastic, But at 100k, Id rather have a GT3, Or save myself a hell of a lot, and buy the M4 or Stingray, Still not into this electric hybrid crap yet, But the price wasn't as bad(I think) as I was expecting.

@Lafars: Now that you've mentioned it, it is the first mid-engined BMW since the M1.

Something I just thought of: this is BMWs first mid-engined since the M1 in the 70s

I really hate to agree with Hans, but the proportions are pretty messed up, just look at that rear overhang, I don't care if its for aero or not, you can make a car look good from every angle. Theres a lot of development costs in this thing, but I wonder if that's enuff to justify its price tag?

I maintain the Interior is really really nice, just about better then any Audi or possibly Mercedes, Porsche, But still 127k/135k is not cheap.

I have seen i8 prototype and it was looks ugly as on the pictures. I don't like it. Proportions are f*cked up.

@Georg: I take it that since you were on 3 hours ago, you must have seen what's been going on with the site lately, don't you have a "ban IP" button to finally get rid of all the trolls? I understand that deleting everything they added takes a long time, but can't you or one of the other admins at least ban them to prevent further crap from being posted? (or am I mistaken?)

have seen the first BMW i8 on public road ... that thing is extreme flat, the front is so flat that a Audi a R8 looks to it like a high SUV.
Looks in real world super hot... better than on any picture..

And supposedly you guys will be paying $135,920 for this WITHOUT options.., Very expensive, I think at that price, id rather have something else, Specially at that price range, regardless of how unique it may be.

I Agree. They should be working on an 8Series, Not an I8, Well I don't really mind that they made this, just the name 8 shouldn't be there, Maybe I9.

I would also take a StingRay over this, Unless im a Brand whore, which im not, or worried about MPG, I don't see any reason to buy this over a StingRay, Its somewhat more unique being what it is, But I think its price is a "Bit" to high, But only from first impressions. Interior is fantastic though.

Don't you know? You have to be American to Like American cars, And likewise, Only Georg, Hans, DeDe, can like the Bmw I8.

LOL, missionary... So if I praised the Corvette, I must be an American then?... LOL, what a logic...

Anyways, I don't care about your hatred... However, Corvette pretty much succeeded in every aspect, and it provides the best performance for its money (and I'm a Porsche-man). You can't go against this fact..... Me thinking you are simply jealous.

In addition, paying 50k for the C7 Corvette, I would safe $80k. So I wouldn't really care about the fuel economy. i8 fuel economy will give benefit over Vette's only after few years, so honestly.. who cares... Moreover, for $80k I could make a C7 an Absolute Track-Beast. And I will be happy enjoying the V8 sound, blitz-performance, and good ride-quality; I don't care what you think.

But what amuses me the most. Are you really satisfied with the weak 3-cyl engine in a BMW supercar?; a car that should have already destroyed that "unwise" Corvette for its money? That's certainly not enough... Its performance per money is not serious... Don't you want to see i8 a real supercar, being on par with the NSX prototype. I do.

And finally, believe, my brain is way more educated than your's which certainly is not capable to get something higher than 110 iQ level........ "I'm American".. LOL.

Rather have the P85, Looks better, faster, more room, name isn't as good, but look what you get. and ill save a few quid here.

But my god, that rear end and those rear pillars are frickin disgusting, just ruin the car.

@missionary
You said do not be so close minded, but then you say corvette, which is good only at burning tyres. You have just proven that anything you have to say is invalid, and you are obviously a troll. Go home...
(or anywhere else, just not here)

Wow, €127,000, Im actually not sure what to price this at, but its more expensive in Euros that I would have thought, As of know, I don't see why, give it time I might.

The interior is fantastic! The rear end is one of THE worst ive ever seen, did Chris Bangle design the rear?..

The overall shape and front don't look bad, but that rear and those weird ass rear over lap lght hinges are straight appauling, my god, blehh.

Im surprised they went with Butterfly doors and not normal ones, but being this kind, they just had to signify something.

But for that price, or even a lot less, id rather have a 2nd hand E46 CSL. The BEST Bmw ever made IMO.

@lafars
Link plz
I feel this car much better than those Audi concepts.
-lighter,
-itrully could have pretty good fuel consumption.
-look modern and oryginal
-rwd based

Do i need more HP? Mayabe.
It may be a car for someone that already hae some sport machine in garage like
Ford Mustang GT500 beceause seems like this car is opposite to it.

Just cool gadget-stuff, but usefull gadget and it make sense.

starting to like those BMW sport hybrids, and i dont like Audis 2 tone V8, V10 hybrid concepts.

it's an engineer-car, it's BMWs first car with a carbon-chassis and listen to harry metacafe reviewing it, doesn't dissapiont him (last part goes to everyone)

its a gadget-car, it has no point for exist, but people like it, beceause its diffrent, stylish and modern.

I find it pretty cool to say; may car hae 1.5 liter 3 cylinde engine and is faster then yours 4liter V8...

funny stuff, its not serious car.

The car looks awesome in black, downright sinister, but at the same time, it's disappointing, the car looks a lot faster than it is, and the worst part is, it's a hybrid. Honestly, who puts a 3 cylinder engine in a car like this? I don't like it. 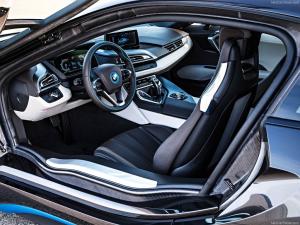 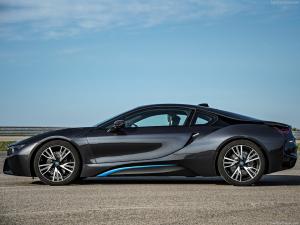 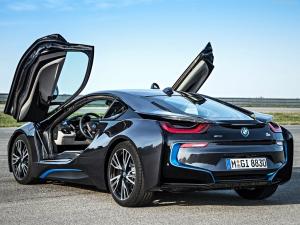 You do realize that Holden has been owned by GM for nearly 100 years ...

Jesus, I didn't even see your post and I've just added ...

The Black Series has to get past 7 minutes on the ...

It wont come to europe and asia, because it has no ...