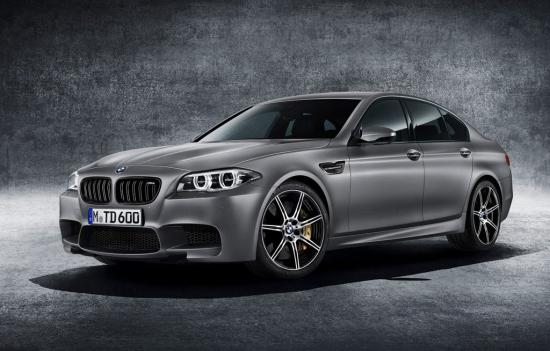 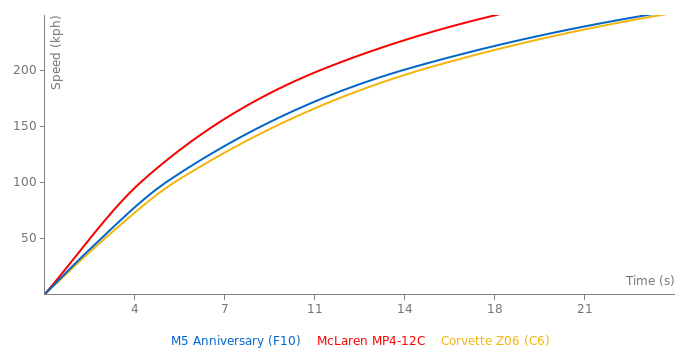 RS7 faster from a dig

M5 faster from a roll

So this m5 is catching up the rs7 when rs7 is far away and never catch because both hit limiter. Maybe rs7 is not that powerful but it use the power better.

Thanks fakekiller!
Very fast but still slower than Rs7.

FakeKiller, I see you're submitting a lot of acceleration times. That's awesome! But, you should sign up because you would earn reputation points for each piece of data you submit. Otherwise you don't get no credit for your good work.

And how was the E60s Hp impressive?...If its Hp Per Litre in the E60s timeline, Then theres more cars impressive then that, Tuning aside.

When we talk about power figures the most impressive was M5 E60 - in my opinion ofcourse. V10 5,0l 507 HP N/A - even for current standards it is an incredible engine and the whole car was/is a great machine.

Thanks boy, that shows that old m5 have more than 600 ps same like this one.

Not saying its a fail, But some cars have enuff power. Hell back in 98 400Bhp from and car was huge, Let alone a 40door Bmw, 500Bhp from the E60 wasnt THAT special, Since cars of that power were getting rather common, Same with the F10, But then they introduced the CP for the M5, 575Bhp, Now this Jahre version with 600Bhp, Im no power freak, But some cars i think are ruined by too much power.

600hp is the number they should have come up with from the beginning.

I know I am very simple minded, but who doesn't like big numbers?

They just keep raising the Power, I thought 560Bhp was fine, If anything they should have gave it more torque and lighter weight with more aggressive brakes, Not like the previous power wasnt enuff. And my god that limiting bullshite, When will they stop this? If im gonna pay 100k for a car, id better be able to get my performance UNrestricted....If i want to go that fast..-_-

i thought the top speed was limited to 199mph

@fastestlaps can you add this to the stickers?

Or slower than Urus...

I agree, in a perfect world one would eliminate all the variables and have ...

And what if there is downhill and/or tailwind... that's why these speedometer videos aren't ...

Yes with the probable 3-4% speedo overread the speedo reading of ...

Just wait till the TurboS gets tested on dynos in stock ...