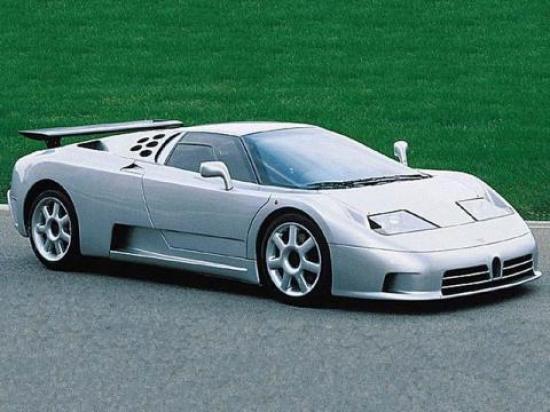 Has you tried buying this ? It does the job, try getting iphone stand for it and you're good. 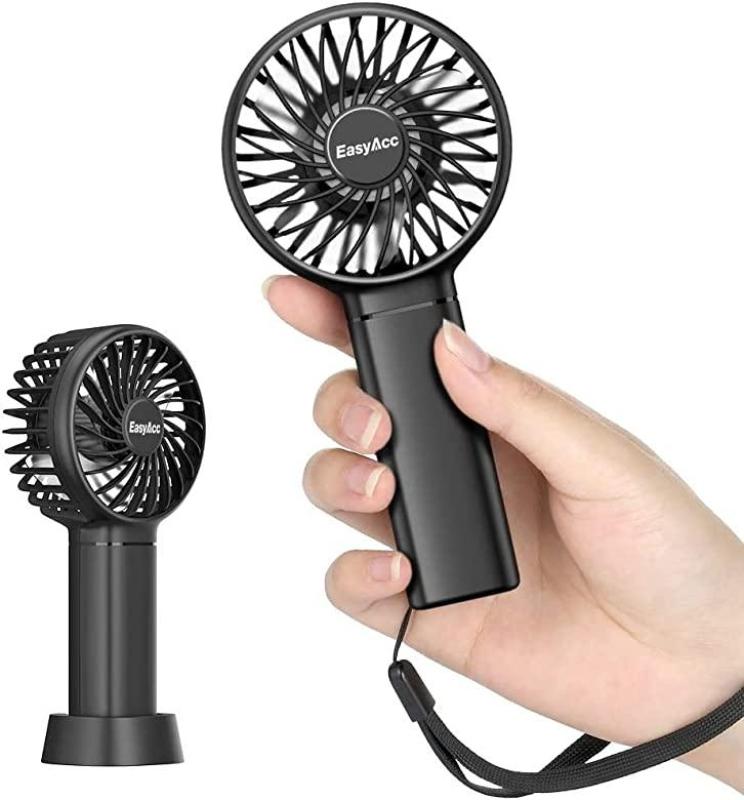 I have read some trash in my life on this site. But what you just "claimed" is the biggest bunch of stinking bullshit I've seen in awhile. Get a ****ing life.

If my dad had this the last thing I would worry about is air conditioning. I would be the happiest kid on Earth.

Exactly. I mean it's blind stupidity to even claim such nonsensical writings. But as you well know and I do, it's their nature.

Threshold for disappearing a comment is higher now. One of the things I fixed yesterday.

Comment hiding is only meant for really bad/abusive stuff, not as routine thing for just stupid comments.

The worst comments I conpletely delete as well, of course.

The car is awesome, but the moment you get to drive it around, things start to come down on you hard.

Whatever you do, do not drive around in fort myers or jacksonville, the windshiled will steam up in no time and you will be kissing a big fat oak tree the moment you realize visibility has all blacked out.

This is one of those cars that you need to take things into consideration when they say, never meet your heroes.

I think you may need to re think that a little. Because the SKUNKS are taking over! LOL!

Please delete or merge this page to original EB110 page.

Interestingly they thought at first thought that it should have a 40/60 % Front/Rear torque distribution to match the weight distribution. However, the chief engineer of the project said that doesn't sound quite right-let me work out the numbers. Many hours later he emerged from his office and said 27/73 will be ideal. Later, the driver took it out and said it's beautiful-don't change a thing.

I remember seeing a picture of this as a little kid and thinking it was the coolest thing ever.

Sportwagen in Nuremberg, Germany, bought the remaining stock of EB110 parts from the Bugatti factory.[3] A complete spare parts catalogue, with exploded diagrams and part numbers is now available from Dauer Sportwagen. The company has used the few remaining incomplete chassis to produce the limited edition Dauer EB110.

The revised car weighs 507 pounds less than the 4,233 pounds of the original US-spec Bugatti. The European version weighed 4,145 pounds, but the Dauer car weighs only 3,726, despite adopting the longer US-style bumpers, which protect the car better. The crash beams behind the bumper skins are also made from carbon fibre.

there was even a 3. EB 110 SS version..after Bugatti went bankrup in 1995. Dauer (the guy who had build the LeMans winning Dauer Porsche 962 LeMans) has bought the remaining parts from Bugatti and finished a series a Dauer EB110 SS ... with even more power and lower weight..

to end this..there were realy two version of the SS avaible..the one for the US market was heavyer and had thanks to 8 !!!! catalysators slightly less power...

I turned this into the US version... and ALL EB110 were AWD

well one of them needs to be deleted.

what you call "this" is the
1992 Bugatti EB 110 SuperSport
and not the eb110gt as you claim (can you read where you are commenting?). ss indeed means super sport, although here in fastestlaps eb110ss and eb110supersport are entered as different cars .

This EB110 GT and EB110 GT-SS are not the same car lol, else they wouldnt have put a SuperSport after it lol

this car and the eb110ss are the same car. besides, in here the technical information are correct, mentioning that the home country is Italy back then bugatti was owned and built by italians) whereas fastestlaps' eb110ss and gt tech details are incorrectly reporting France as home country.

Well i dont believe this is Ugly, but im with ya On the Countac FL, thata thing is Uglyyyyy.

Uglyest and worst supercar ever

It may not be the best supercar but in my eyes it's not ugly. If this is ugly then so is Lamborghini Countach and many classic hypercars.

Uglyest and worst supercar ever

you never know with that japanese technology..lol

10 turbos wouldn't make sense because engine would become painfully complicated and without any increase in power - since you can get the same power increase with one massive turbine. Multiple turbos are used to reduced so called "turbo lag". But 10 sounds like too much to be practical.

Try Google. That's all I can suggest. Even in Wikipedia there is "citation needed" written next to this lap time.

Sorry, I Haven't....
Where i can found the real source?

Is there a real source for that time except wikipedia?
As much as i like the car, without a real source this time will be deleted.

Low lateral acceleration figures If you watch this video, you can ...