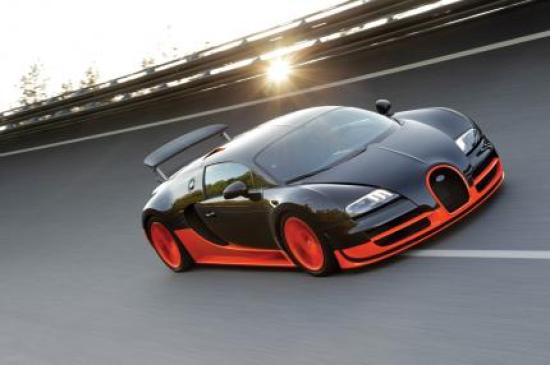 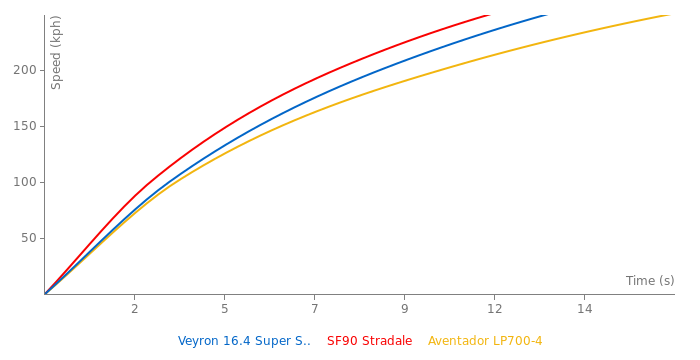 Rate these performance metrics on a scale of 1-10!

Here's how it compares to its fellow Bugattis:
https://docs.google.com/spreadsheets/d/13o6wEYh71VFPmgX-TPFNfVBmu2hhYVC7B_HrvKmFecc/edit?usp=sharing

Bugatti with the SUPER VEYRON were actually looking at a 1:1 power to weight ratio car YEARS before anybody? *Hypercars.

Quote>"The car will be capable of hitting nearly 290mph and covering 0-62mph in a mind-bending 1.8 seconds.'

Quote>'Bugatti will hike power to around 1,600bhp and cut 250kg from the kerbweight."

Quote>"The same quad-turbo W16 engine will be used, but capacity could be increased from 8.0 to 9.6 litres in order to liberate more power. The addition of an electric motor could help hit the 1,600bhp target."

Quote>“We are working on the next super-sports car,” chief vehicle engineer Jens Schulenburg told us. “The big challenge will be reducing weight – we are looking at some incredible technologies, such as wheels made entirely from carbon fibre. We’re considering hybrids, too.”

I mean eventually later we got Bugatti Chiron. But still 1600hp would have blown the rest away.

Damn shame. The then boss of Bugatti later confirmed it was cancelled. Shaking my head!

The interior of this car looks like a Coffee Machine.

Battle of the Bugatt SUPERSPORTS! Veyron vs Chiron!

The differences are VAST from 100MPH onwards as you'd with power and torque and aerodynamics and transmission refinements over a decade.

Still the Bugatti Veyron Supersport five of them are unlimited! Unlike the Chiron!

These are Autocar test figures for the Bugatti Veyron Supersport. I pulled these from deep in another comments stream quote>

"The SS tested by Autocar was tested in a heavy cross wind which may account for the slower top end times. The Bugatti Quarter mile time of 9.7 secs is probably an optimum time on a sticky circuit!

You can buy Autocar for £5.99, but to save you the bother, here are the main figures.

The very interesting thing is we can calculate>

18 seconds at 295km/h? Ooofff. The Mclaren 720S is relatively equal. And even if it isn't the Mclaren 765LT would SPANK it. But obviously not the Bugatti Chiron. All incredibly impressive machines with stupifying engineering.

And then Ferrari took it another level up with the SF90.

We truly are in the Golden Age for production and therefore street performance. Hypercars of just a few years ago getting spanked by supercars.

Bugatti for their next hypercar NEED to drop weight not just add power.

The Bugatti Veyron Supersport NEVER LOST it's Guiness World Record! Everything that came afterwards partakes in the VBox "championship". A DECADE later and she's still doing the BUSINESS.

Yes the Bugatti Chiron Supersport 300+ is the ONE. But awhile back I watched some of irritating "Hi Guys" videos about the World Record Edition and she's a beauty.

I wonder if Molshiem willslip the standard production Chiron W16 in it? The CONVERTIBLE! Now that's a combination! Oo

Still a KILLER after all these years!

the pandemic has taken control of power 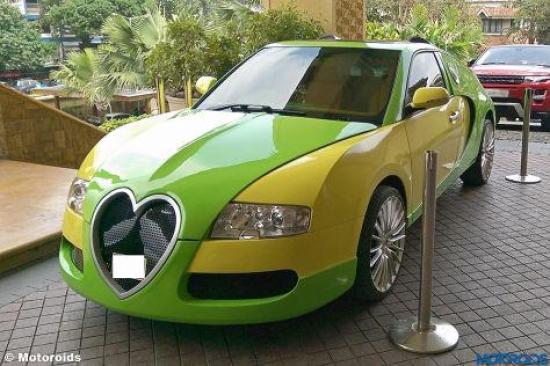 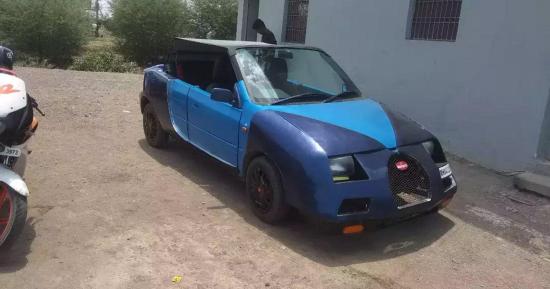 The emotionless, faceless (and often very stupid) FL AI says 6:58 at Nurburgring.... interesting. That would require some serious risk taking, both financially and health-wise :D 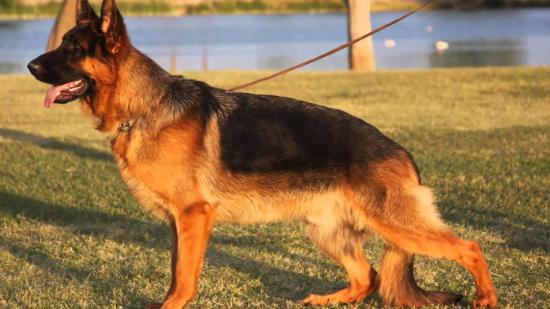 I used to think you had diminished gains with every extra 100bhp not that it worked against ya...Cripes...Bwa Ha Ha Ha Haaaa#!!!. Did the hot Rod boys ever do a 1/4 in a Veyron,918 or even a 488. Fastest accelerator in the US..suure and their butts a windmill.

The king of bullshit 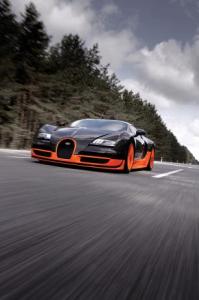 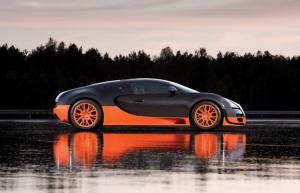 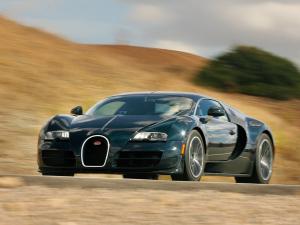 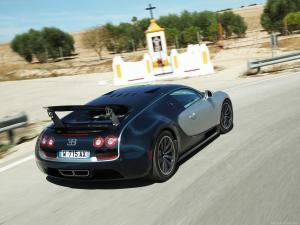 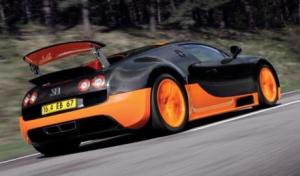