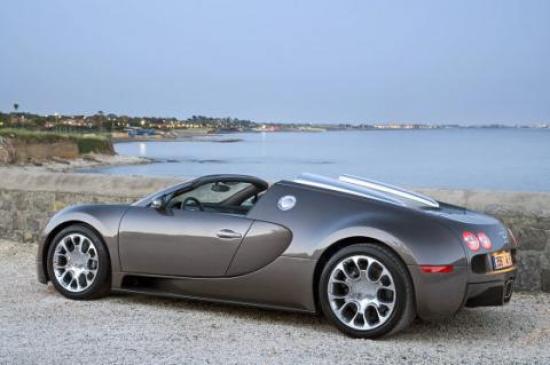 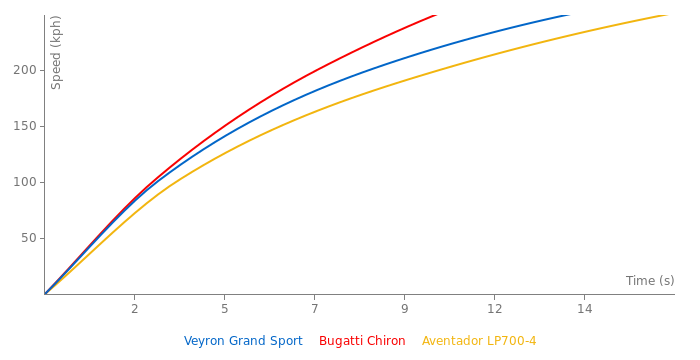 Also only a special versoin is a convertible ( the vitesse)

Guess what? This car costs 4 or 5 million dollars to make but only costs 1 mil ( or is it 1.5 ) to buy... Volkswagen set themselves an expensive project! Volkswagen owns bugatti , audi and lamborghini if you didnt know

@ asdsda: That's quick, I hope the driver didn't have the top down, if he did, I hope he wasn't wearing a toupee. LOL

A Veyron with a removable roof, that's one way to dry your hair!

And now we have a Car and Driver video of it doing the standing mile:

no independet test has confirmed the top speed of the grand sport at 407 yet?

Venom you think there is only one bugatti "the veyron" then you're wrong because there where many more like this those:
Royal
Type 44
Type 57
Type 50
Galiber
If you don't believe it search on google

this is the grand sport, not the super sport 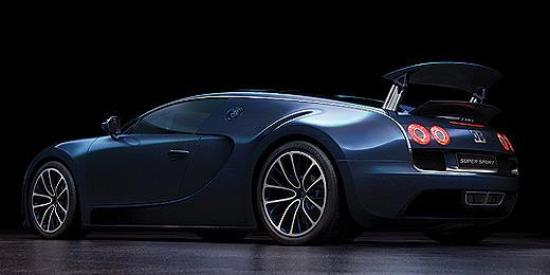 The Veyron is simply amazing.
http://www.jaylenosgarage.com/at-the-garage/bugatti/bugatti-veyron-164-grand-sport/

there is a difference between drag/power and speed you can actually do. is a shopping cart designed to track at highway speed?

Nissan Skylines can be tuned to 1000bhp - google it and see. It has an iron engine block like a Escort Cosworth so it can take an insane amount of turbo boost pressure without cracking. I expect it would have too small a power band because of the turbo lag to be usable in real life though, but it can be done.

dude the gtr has way better aerodynamics than this, and if you put 1000bhp in a skyline, nobodys gonna beat you, not even this.

Thats why you tune it to go that fast..lol its already got a .27Cd so thats pretty much better than any car on the planet, so thats a start:)

If you put 1000 hp in a R35 GT-R, the first thing that would happen would be your gearbox exploding. And even if you could get a stable and reliable 1000 out of GT-R's engine and packaking, you would never beat Veyrons top-speed anyway.

wtf do you think?

@venom
this isn´t the planed 1300hp Veyron GT this is the TARGA roof Veyron Grand Sport... if you look carefully at the picture you see it miss the roof... for safty reasons the speed is limited to 360km/h

this is the new version and the others have finished production. its kinda similar to how nissan used to sell v-spec m-spec midnight blue etc. same car just different paint job and/or cosmetics. 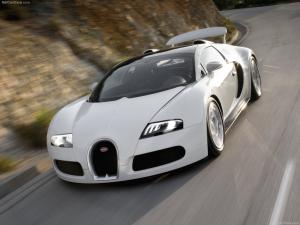 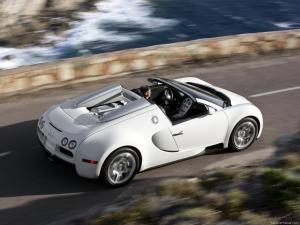 @fastestlaps I sent something to you about a week or 2 ago in the ...

Wrong! Look it up on YouTube, Motortrend did a show on the Thunderbird SC ...