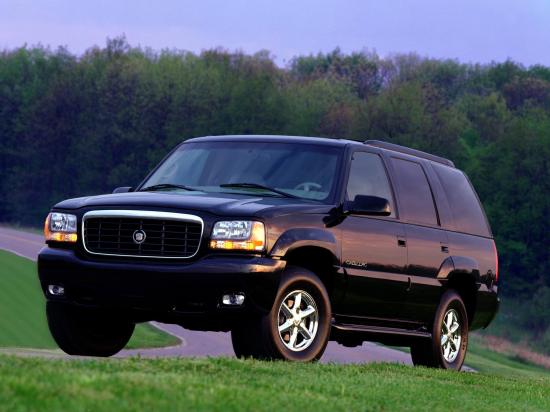 Unlike the Lincoln Navigator, the Cadillac Escalade and GMC Yukon Denali were not even dressed up enough to differentiate from the Chevy Tahoe Limited and LTZ variants for the first two generations of their life.

Browse to the third generation, and the quality of the Escalade at least improved to rival the Navigator. Before then, all the Escalade rivaled the Navigator in was sheer power. It was no quality SUV, and even some midsize SUVs like the Acura MDX, Infiniti QX4, and Lexus GX had as much or better quality than the Escalade.

The fourth and fifth generations of both American full-size SUVs definitely have cheered up the game.

I don't know any of them! LOL! I mainly know the Range Rovers a very little plus the Audi Q7 and original BMW X5! Oh the Mercedes too!

Beautiful car I own one ,fantastic handling and serious horsepower,0 to 100 in 5 ...

Absolutely definitely it is!

A junior hypercar for sure!

Yeah I was rightly gutted, it's further down in the comments section. But I'll ...

Oh okay, thank you for the clarification.