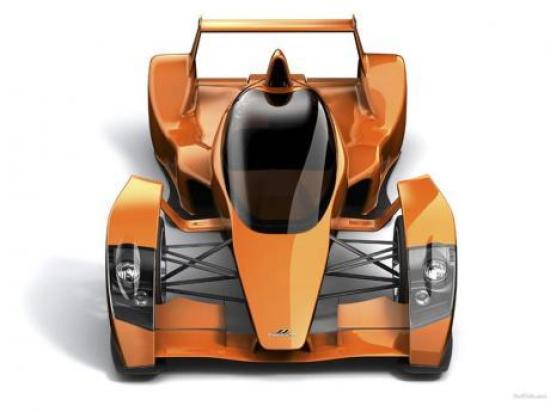 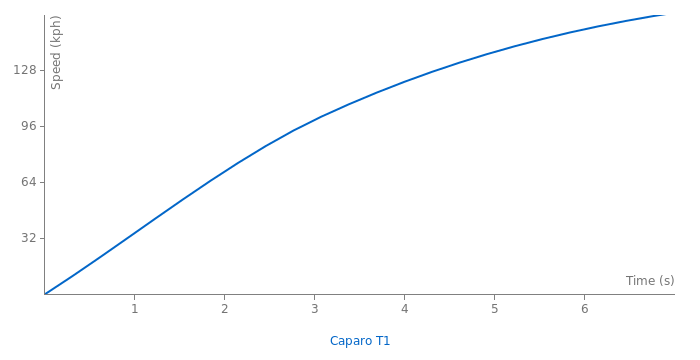 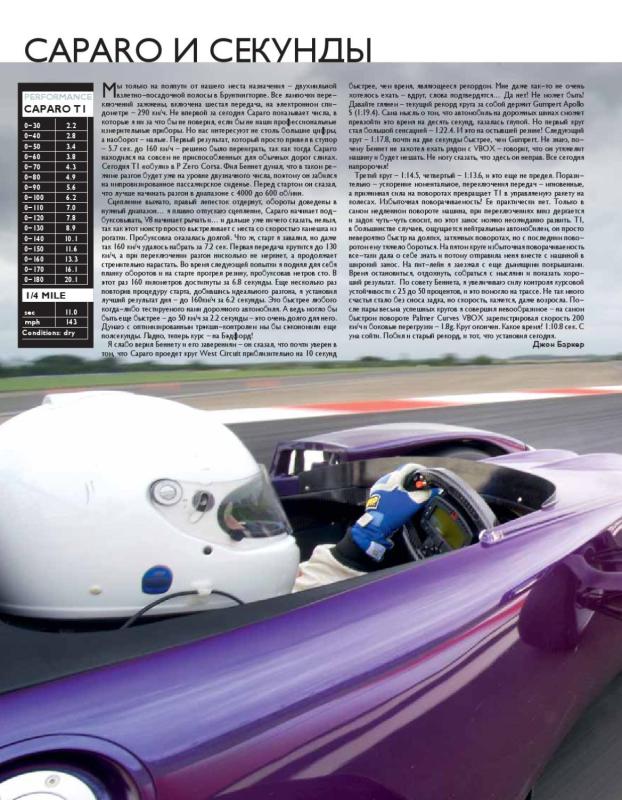 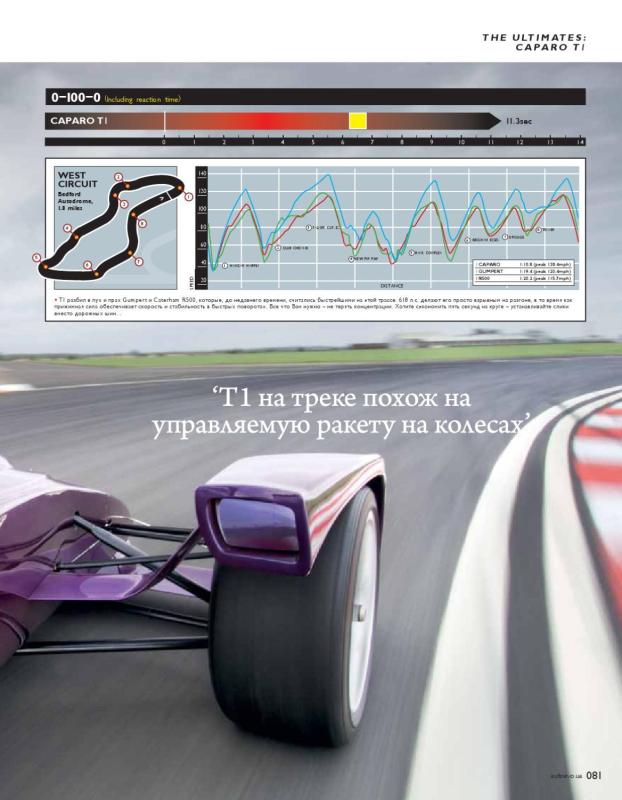 This car SHOULD have been much more successful. Ah, whatever!

as british as an F1 car can get

Yeah ma,, A car thats in production for 60+ years with great sales and reviews really does suck....

And really? your going to use that plastic excuse?... If you actually knew anything bout plastic you wouldnt sound so ignorant about its qualitys.

Corvettes aren't great. They a terrible, they are made out of plastic and they start to break down after a short time. THEY SUCK

The original Shelby not only went from 0-60 in 2.5 secs., it went from 0-100 and BACK TO 0 in under 11 secs. this car weighs about the same. Less weight needs less power to attain a given speed..that's why Corvettes are so awesome... 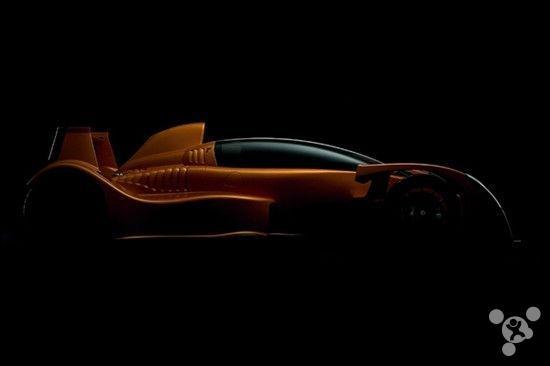 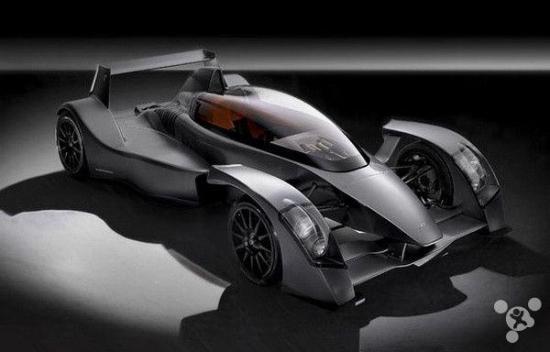 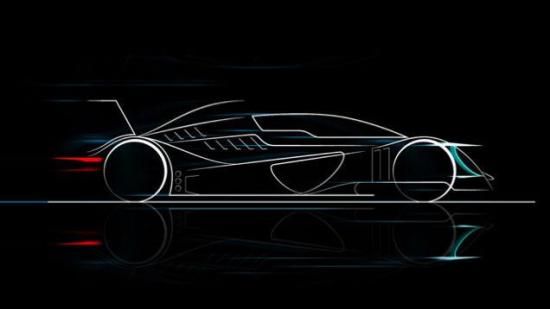 Sure it will, Just add 800Lbs of safety gear, Like big baby bumpers n what not, And limit its top speed to 35Mph and youll be all set.

@lafars Looks awesome, I wonder if it'll be US street-legal...

Yeah agreed. It's probably just meant to be a track devouring monster! :)

@Flabernat: It must be geared more for acceleration than speed, most cars with that much power are capable of over 200 mph.

Lol, Shaggy, yeah I can see that.

This car reminds me of an insect called a water strider.

I'm Italian and I need to say: Ferrari learn here what a hypercar is! Thisi is a good concept very near to a F1 car...The new La Ferrari is just the hole in the wother again! Return to F40 and F333 concept!!!

They never finished the original version...

It's like them saying, "we're going to build a new tallest building in the world!" But your last building collapsed before it was even finished...

With a driver, the T1 is around 650kg, with 575hp 311ft-lb should definitely be able to hit the 9s, just like the Ariel Atom V8. it's just gotta have the absolute perfect conditions of tire temp, weather, and road surface...

I don't count any of those times, I haven't seen the TT times, but if there anything like the times here that were shown, Its unlikely.

All right, I agree, too sketchy. But what about the aero tt? I put the link on its page, it uses gps data.

@dddd yea it might be a few tenths of a second slower to the times, but it's still something.

I agree that speedo footage should be taken with a pinch of salt, but what about his footage of the aero? It uses authentic Official GPS data submitted to dewetron. Shouldn't we at least change the 2007 aero from these videos?

This is acceleration analysis based on speedo which is obviously not 100 % correct.

...This isn't doing any of those times.

Also see the other videos on his channel, he has data on the venom gt and aero as well as other cars. 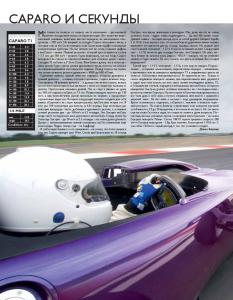 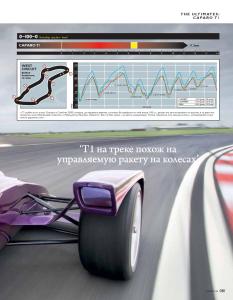 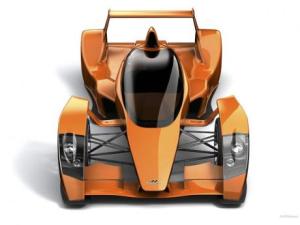 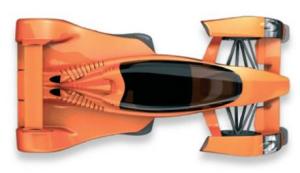 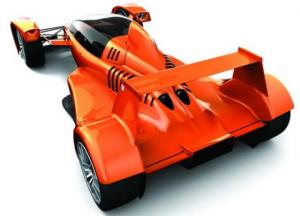 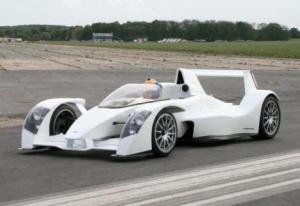 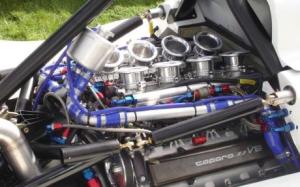 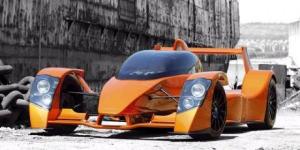 in windy conditions. I guess normally it's not much of a factor if its ...