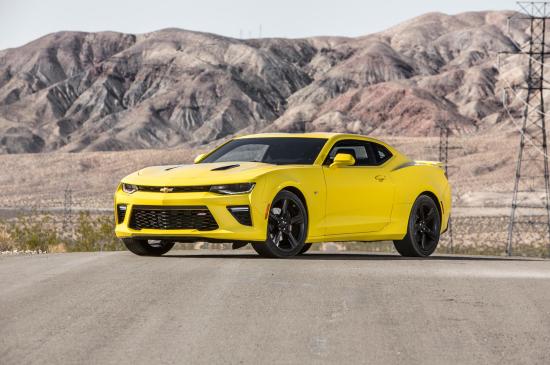 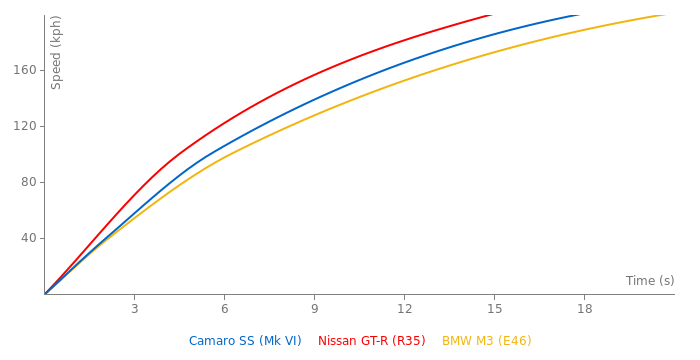 There pretty fun from what i have herd, But i agree in order to compete with these 2, They will need to kick it up a notch, But then again Hyundai has never built a performance car of these 2 calibers, So we dont really know there potential, But given its Hyundai. I doubt they will beat Chevrolet or Bmw, But who knows.

hyundai is good value and good reliability. but sports cars, and fun cars... they aren't really there yet. The Veloster turbo looks awesome, but it's not properly put together for driving and fun like the established hot hatches. To compete with a Camaro and M3/4... that would be even harder

Supposedly Hyundai is making something that is going to compete with the Camaro SS and M4...Buick and Kia too.....

if only they made this with RHD... In terms of value, and fun factor it just wiped the floor with the M4.

Randy Pobst just did a 1:23.15 at
Willow Springs - Streets of Willow - MotorTrend Head to Head with M4

The 1LE handling pack is here. And it's available for both V8 and V6 models!

455 horsepower, must be a corvette engine.

Hmmm, a Camaro Z/26, now that's an interesting thought. Something to compete with the likes of a 370Z, or something similar perhaps?

Funny how even with all the price increases the C7 Stingray's are still a hell of a bargain. And I believe all Stingray's sold in Europe come standard with the Z51 handling pack(bigger wheels, tires, brakes, magnetic shocks, etc...)

It does look much better, And is miles better then the last in every aspect, And its only a 2k increase in price. I love the way it looks both inside and out, Cant wait to see the other variants, Although i would like to see them make a Z/28 version of the V6 called the Z/26, And a performance version of the InLine-6 version.

Which other car since its introduction has changed price 4 times now?..

Every car is getting an increase in price, But certainly not like a Corvette. Hell the Corvette here in the UK used to be £60,120, Know its £63,000, In Germany it has had the most extreme price upgrade, it used to be €69,990, Now its €79,500! However, Corvettes in Europe are 80% fully loaded with everything, With an exception to about 6 different options, Which is somewhat understandable since there are a ton of options on a Corvette, So if we really think about it it doesnt seem that bad.

BR2+ Yeah, styling is definitely much better. I think it makes the 5-gen Camaro look like an edgy box, lol... I'm very impressed with the weight loss as well, something that is less and less common these days... what bugs me the most is the lack of a parking-brake-lever, I hate those dumb parking-brake buttons! Blah >_

Man, this car has such short Windows and windshield. I imagine short men or women simply couldn't shoulder check in this car.

Everyone is increasing prices... Except the Japanese. Last time I checked, where I live, the cheapest 136hp BMW 316i costs over 50k usd. Fiesta ST went up by 15% over the last 2 years

It looks great, Much better then the last Gen, Although i wish Chevrolet would stop giving the Camaro Corvette engines and make there own engine specifically for the Camaro. And im actually surprised they really did lose 200lbs+ in the Camaro, Alot of times companys claim of lightness its barely 100lbs.

With the manual its just as fast as the M4 with a manual, And for 37k, Its getting a great review too, Good job.

You should be able to edit car page you added yourself. As for pictures - if it says that it was uploaded successfully, then it was, and you just have to wait until I publish it. 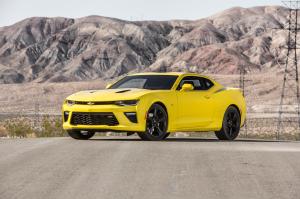 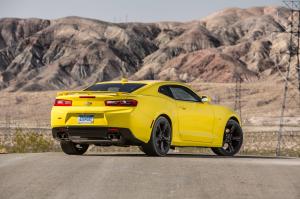 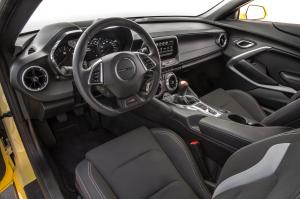