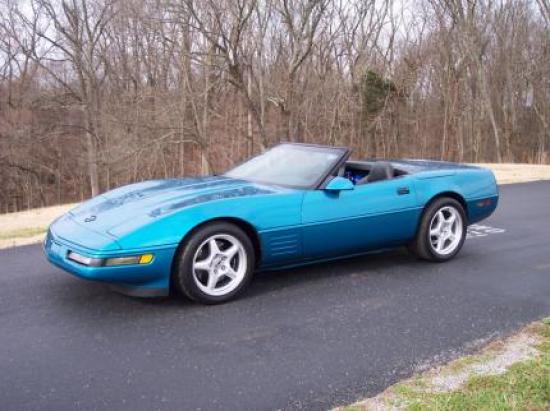 @ Fangio Man: That is a convertible, the targa has a glass rear windshield.

Is the picture a Targa? Looks more like a convertible, I think it is one.

lol I misunderstood it so the point is that it's not a carwow test ...

Why do you think that was a carwow test?

cause carwow is only capable of launching modern super/sports cars, everyone else is a ...

How many configurations are there for this track? :D