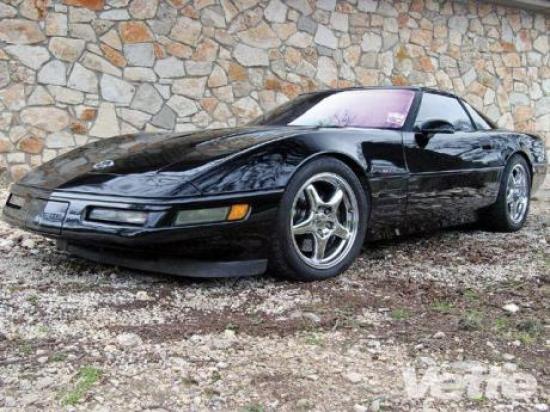 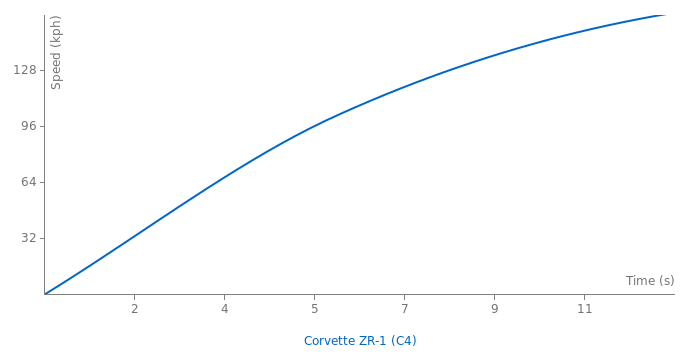 Quote>"When the original Corvette ZR-1 made its debut back in 1989, the big story was its engine. Designed by Lotus, the ZR-1's all-aluminum 5.7-liter V8, dubbed LT5, was the first and only Corvette with dual-overhead cams and four valves per cylinder, and was good for 380 hp in its day. Interestingly, Chevy itself didn't build this engine, instead farming out production to Mercury Marine's MerCruiser division."

This occured because General Motors owned Lotus for awhile. Lotus Engineering has worked on inumeruable projects in secrecy for the biggest manufacturers on the planet. This one was a high profile one, but public.

Anyway it's a shame it never found it's way into the Lotus Esprit.

And i have to say, I kinda miss those flat techno KnightRider interiors:( And that RED interior!!!! Knowadays Chevrolet just has either black or old people brownish for interior option colors, Damn shame.

In 92....It was still quicker in every way with exception to top speed and round a track, 0-whatever, Was Viper all day.

@BR2+: The Viper didn't have the Corvette's top speed. The ZR-1 was quicker from 0-60mph, faster in the quarter mile and 10mph faster top end than the 1992 Dodge Viper, but in acceleration, it's a close one.

Your forgetting the Viper of 92.

In the early 90s, the Corvette C4 ZR-1's performance was black-out league, this was the fastest American car of its time.

@Apathy
About 1990 Car&Driver ZR-1 with 964 Turbo Comparo.
Test track was Roebling Road Raceway. Here is info about this track - http://www.trackpedia.com/wiki/Roebling_Road_Raceway
May be someone could find some more laptimes and we could add this track to the tracklist.
PS: someone must change the main picture.

Something to consider with the C4 ZR-1s is the secondaries, if they are babied they won't even open at WOT. Don't baby these cars too much because they learn... Mine took some high RPM cycling to get them to open.

I added the 1/4 mile of 13.4 seconds at 109 mph from the September 1990 issue of Car and Driver. I think there are some quicker test times out there since Patrick Bedard of Car and Driver said the ambient temperatures were above 100 degrees F during the test. But this is the only test I have of the 1990 ZR-1.

4ohc Corvette - a great car. Handling, brakes and of course acceleration convinced in most tests. In this one it has beaten the 930 in braking and slalom, so the better lap time is no surprise. Interesting comparo!

I found a laptime for this early 90's beast, but the article doesn't list the track. Surprisingly enough, it was faster around (whatever track it was) than the same year 911 turbo.

What happened? The picture is not uploading.

Can the blank picture please be replaced by the picture on the right? I had trouble uploading. 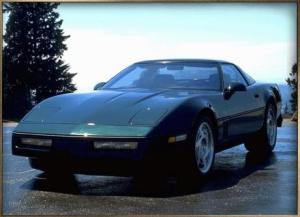