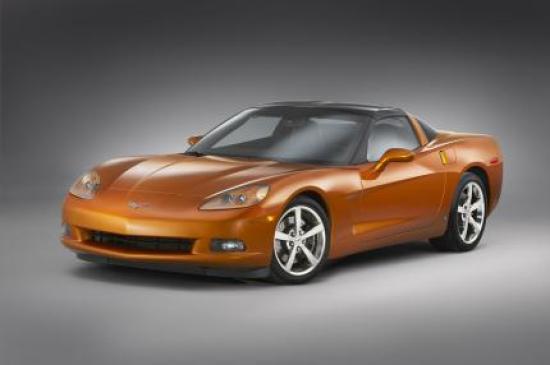 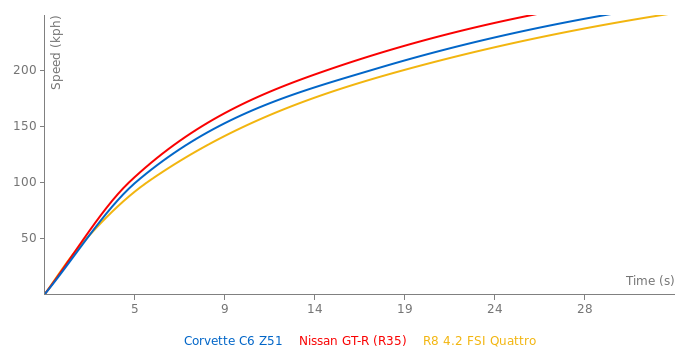 I imagine the parasitic loss from turning one cam in the block is roughly equivalent to turning 2 to 4 cams mounted on the top of the engine. I suppose an inline engine with a belt as opposed to a chain might be have a little less resistance, but nothing to really write home about.

The biggest determining factors of efficiency are the heads, cam profile(s), and pistons (compression).

What about pushrods and fuel efficiency? Is it better or worse than with camshafts?

I would imagine it's worse.

Yup, they revised quite a few things though, so heads won't be interchangeable from the looks of it.

DI, CVVT, DOD, and all that good stuff.

The block will likely have a slightly different architectural design too as the engine is now an LT1 instead of the familiar LS family. In fact, after next year, GM won't be furthering their LS family development. Sadly...

The LT1 name is a little annoying to me too. It was first used for a high performance 350 of the 60's in the Corvette. Then it was whored out in the 90's for the reverse cooling 350 in the vette, f-bodies, and B-bodies. Now this.

At least the DI means power upgrades won't require fueling upgrades for a while. But it will cap the more extreme builds and require extensive revisions to the fuel system north of 1000hp I imagine.

I have just read that the C7 Corvette will have the same block but with direct injection. The power will be 450 HP and the torque will be 609 Nm.

@R I agree, a lot depends on the driver. I like Corvettes, I have owned two of them. You have a nice car.

The 2008+ with the LS3 is actually capable of 190mph according to GM.
http://www.caranddriver.com/var/ezflow_site/storage/original/application/2c2add6c6bc3e7805ce2c3a5a0cc9f68.pdf

The top speed of 186mph on this page is incorrect for this MY. It should be 190.

What is the point of separating the Z51 package from the base C6 on this site? Half of the reviews/tests/times posted for the base C6 will be from cars equipped with this option package. Its too difficult to differentiate this option in the context of these forums.

Wow, looks like not many people know much about the Z51 option. It\'s a major difference. Suspension is firmer, the car sits lower, the brake rotors are bigger and are cross drilled, there\'s an oil cooler, has 3.73s. It\'s significantly quicker than a base C6 and for 2010, it is now called the Grand Sport.

After driving in competition for some 40 years most of these test comparisons don't mean much in real life. The average guy in a Z-06 or ZR-1 would not stand a chance against an experienced competition driver in a C-6 Z-51. Take my advice and spend less money on a better balanced car with Z-51 option and then take some driving lessons it will be a lot cheaper and you will be a lot safer and faster.

if your goint to takt that route, then No car can be compared to another round track. forinstance, if there not driven by the same person in the EXACT same time, theres no point, because wind resistance can changem it could be thicker the next time, tester could have eatin lunch, gaining a few pounds, could be a little tired-er, surface temp could be higher than the last test,, hes discovered a better way to move the car, if your not gonna compare, then get the **** off this site!

they dont have too be.

I doubt it's in the same league as the GT3, it only lucked out with good weather during the test. They weren't driven side by side.

Well they did have good weather those days since the the Cayman isnt far from the GT3 time.

More power, little more weight. Not really much of a shock that it can beat a GT3

How does this beat the GT3 at VIR?

There are more differences in vettes than meets the eye. Standard vettes have steel frame while the Z06 and ZR1 have aluminum frames. This is the one major difference. So putting a ZR1 motor in a base C6 will not make it a ZR1.

P.S. They both have the same power. 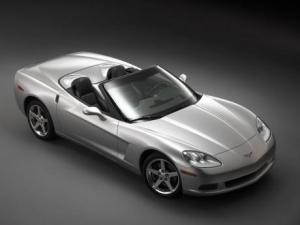 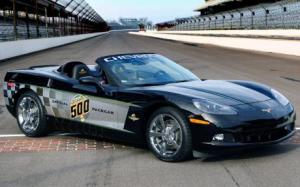 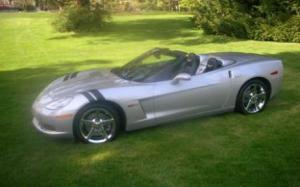 Track lap times should be taken with a grain of salt because some drivers ...

it might represent windy roads more than a F1 track... but my argument is... ...

You can disagree as much as you like however my statement is accurate. I ...