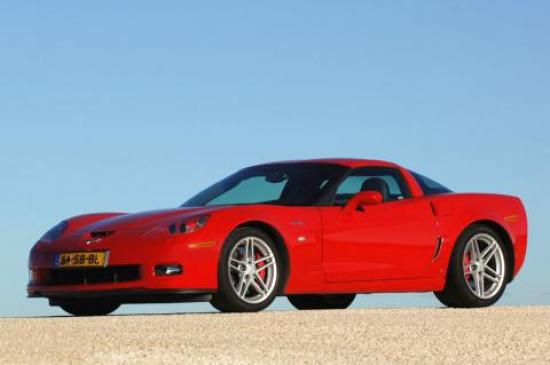 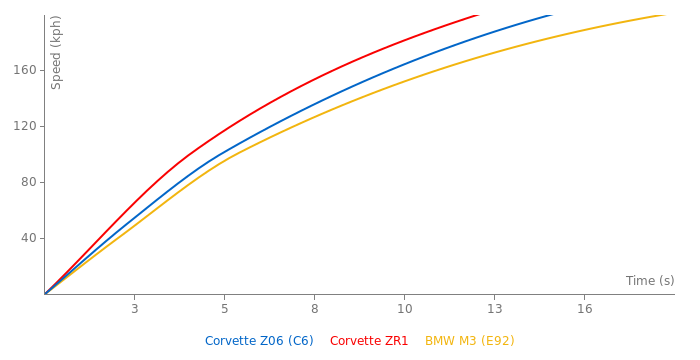 He used vintage Casio watch with calculator to get those times.

I will do an acceleration simulation on all of the so-called "moderate supercars of 2006," starting with this one.

With a better bhp/t, serious question. How did the 992 GT3 turn nearly a minute faster around the ring?

I love this website. Even when I can be a prick sometimes.

why wasn't this added?

This car USED to weigh 3131 lb as a matter of fact, but in the later years it would be heavier assuming the magazines have ordered options, etc, that made the car heavier. The heaviest I found for a C6Z was 3320 lb.

Wtf does that have to do with anything?

Some cars have independant times some dont, Simple as that.

But the 10.98 time has not yet been published officially on this site!

Stop posting old as hell news, Its everyday i swear.

This might not be a confirmed magazine run, but the C6Z, to be honest, is almost automatically a 10-second car:

You know that acceleration is not linear right? Assuming you know what linear means

130Bhp more, and 700Lbs lighter has its advantage weither you want to bring up tyres and tech or not.

tires are a lot less durable now and a much stickier. That's the difference of a lot. Plus the F1 had no downforce and too much power to corner.

Can This Car Beat The Porsche 997 Turbo in Straight Line ?.

Its Very Impressive That The Corvette Z06 Beat The McLaren F1 on The Tsukuba.

@Apathy
Can't really go wrong with either a GS or Z06, as long as your first mod is a tire swap. Seriously, the Goodyears on the C6Z and GS are crap for the track. Frankly, I'm amazed the Z06 did so well in skidpad tests and such in magazines.

I'd say go with the Grand Sport. It's easier, less expensive and less risky to mod, and you can get a better deal on a low-mileage example. The only reason I bought a Z06 was because I knew the guy who was selling it and I got the "friend rate". But stock for stock, it's almost impossible to beat a clean used C6Z.

But whatever you do, don't pull the trigger until after the C7 is officially on the market. When that happens, it's pretty much guaranteed that C6 values are going to drop like rocks and dealers will practically be giving them away, though the 427 Vert will likely retain its value better than anything else. I mean, you can already get relatively low-mile(under 10k)ZR1's for less than $80k, so just imagine the deals you could get on a Grand Sport once Stingrays are on the street. 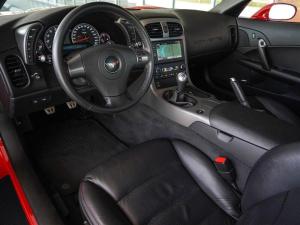 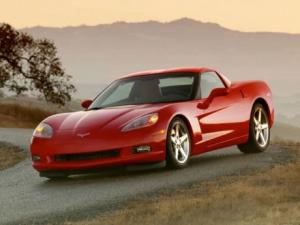 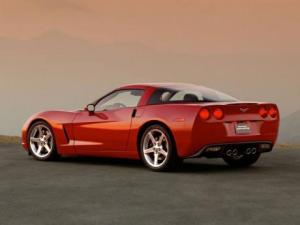 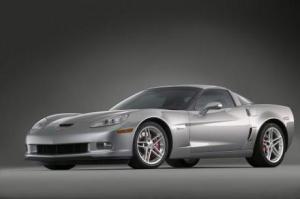 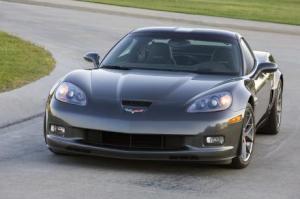 YO! Ricky we need some Sexy Metrics! LOL!

LOL! I've been a little preoccupied LL with, well you know the drill. Anyway ...

Very interesting numbers at the end of the race