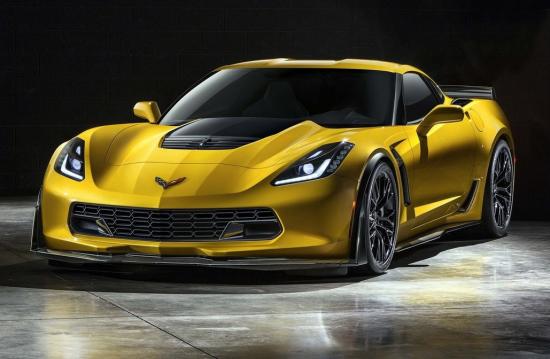 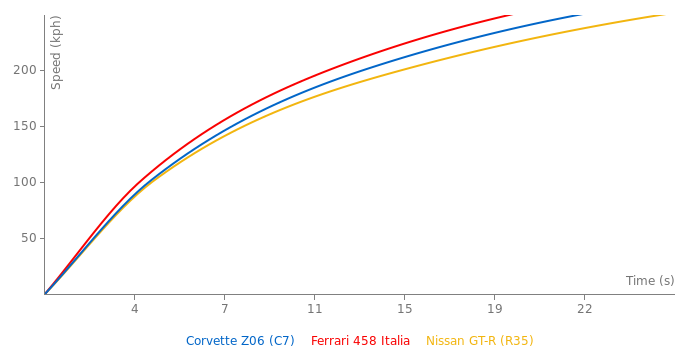 GM Europe claimed different figures than GM North America. While the C7 Z06 officially hits 60 mph in 2.95s with the auto tranny (American-spec; apparently it's not politically correct to use "tranny" anymore; most publications and sellers now substitute "trans."), it is also said to do 62 mph in 3.4-3.7s (depending on whether it is equipped with the Z07 package or not).

The C6 ZR1 and C7 Z06 have roughly the same performance and personality as the SLR McLaren of the mid-2000s. All have 600+hp supercharged V8s, two of them have automatics (well, at least the Z06 has it as an option), all have 205+mph claimed and tested top speeds, and all are front-engine rear-wheel drive beasts.

Any AMG/BMW guys and take a shot at a Z06, let us know. We'll take your address down, mail out a letter and let you know what the weather was like at the finish line.

Can barely hang with an outdated Gallardo:

Someone should correct that ridiculous 0-180 mph time. accelerationtimes.com has the exact figures on a tested 2015 and it's 31-40sec in tests (not 57s). Guess some Porch guy posted that data. Lol.

Corvette z06 has new record at VIR (full) of 1:55.95 and VIR (grand west) of 2:39.77 with the new calibration offered from factory for $350. This is not an aftermarket part as it's standard on 2018 corvette z06's and the $350 charge is for the dealership to update prior year models. Driver was Jim Mero. This is shown at 2:12 of this YouTube link: https://youtu.be/A-hKgeEy9xw they had a typo on vir grand west of 10 seconds but the key is 1.5 seconds faster than previous z06 which reconciles the typo

oh look! a batch of slow lap times for the whole fleet of chevy supercars that hasn't been updated yet lololololol

do i smell corruption on this site ? or is it the win 3.0 os we have to blame for the slow updates that takes ages for the server to refresh :))) 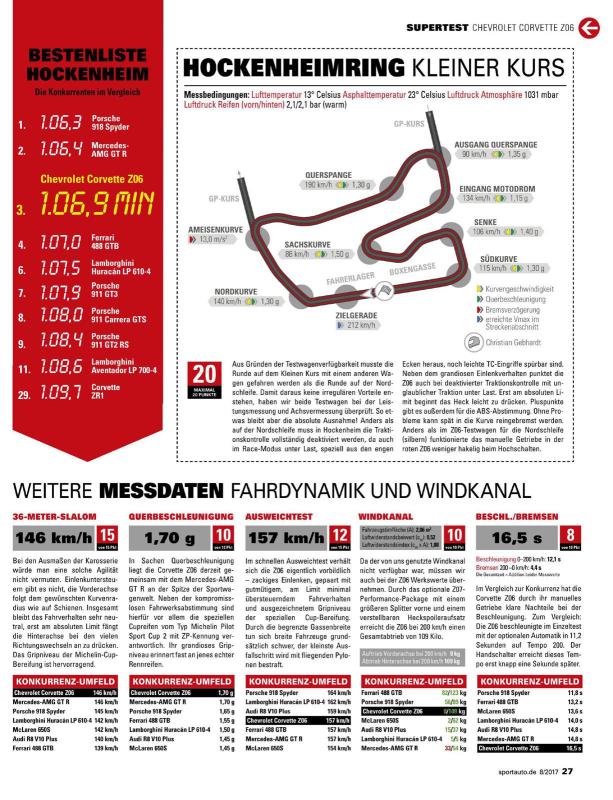 i was on one of those german bigot car forums and they are not happy at all that their beloved 911 has been crushed by a yankee ride with a manual and they don't like the fact that porker no longer is doing any manuals for their top model 911 :))

if the zr1 comes out next year with proper gearing, it' will be the end of 911s and their overhyped lap times with a stupid peedeekate box which they keep on repeating is unbeatable no matter what type of driver you put behind any other car without a dct

Lololol it did that with a manual too!!! And that sound

not saying chevy doesn't do the same, but at the given price the germans are pure rip off with lazy design, next test with gt2 rs bs specs will be faster yeah well we know it's not even tweaked or suspension adjusted just for the ring....zzzz

"Sport Auto" has finally lapped the C7 Z06 on the Nurburgring. Apparently it broke their record for manual cars which was a 7:24 Min. in a Porsche 997 GT2 RS. The time will be revealed today or tomorrow.

Do they have high speed limits in Colorado? This guy. from Colorado on youtube with a 2.0l t Camaro says it does 85 mph to work and back every day up the biggest hills.
Hard work to earn a ZO6. Whats the fastest car that challenged you? 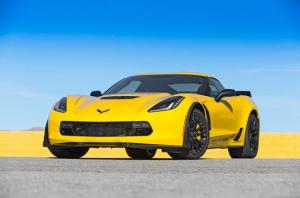 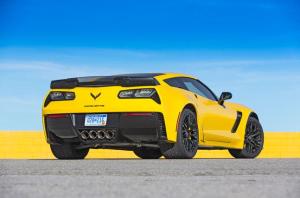 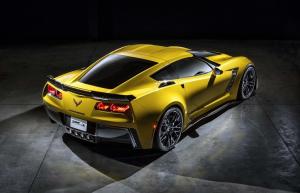 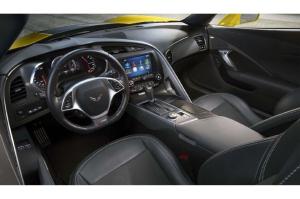 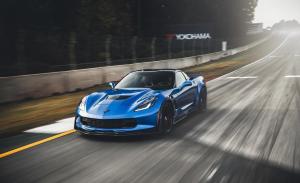 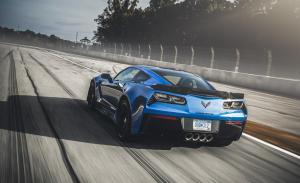 Oh YEAH! That's what I'm talking about! To be honest with ...

Well kind of, we were talking about the McLaren Senna and ...

"Pagani's and McLaren's spend more time on the King's Road than Silverstone or Donnington ...

LOL! Pagani's and McLaren's spend more time on the King's Road than Silverstone or ...