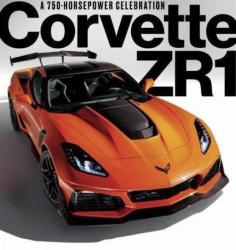 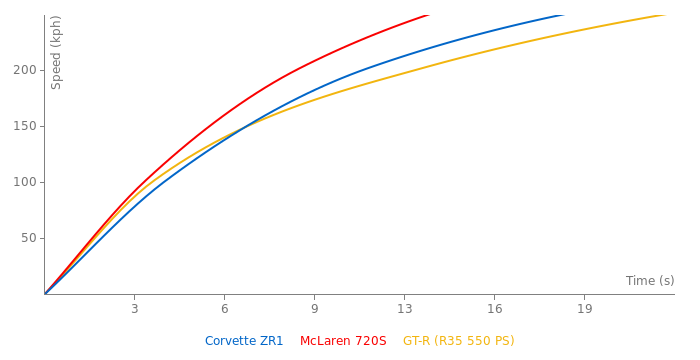 If you have any ZTK metrics or laptimes, please merge them over to ZTK page thanks

The ZR1 was rated officially at 715 lb-ft of torque but the problem was that both transmission choices were electronically limited to 664 lb-ft. The manual couldn't handle 100% of the torque at all, which is why magazines didn't test that version. At least the automatic had torque converter and paddle-shifters to back it all up.

There ARE listed but I prefer direct Sources published for all to see!

The C7 ZR1 was just an overengineered C7 Z06. The only noticeable difference being a larger supercharger with no changes in redline or peak figures or tire/brake sets. Performance aside, the ZR1 was better in only one way - the lack of the Z06's cooling issues.

On the outside, the ZR1 has a shark-like bodykit and that's about it. On an unprepped street surface it is no better than the Z06.

The very rare stage-zero-aero C7 Z06 exists, and it still retains about 90% of the Stingray's exterior design, and it could reach about the same 214 mph as the ZR1 did on the tailwind. The tested top speed from most C7Z owners ranges from 185 to 205 mph, and the official top speed without the Z07 package (but with stage-one-aero) is 195 mph.

Exactly why the LT5 crate was discontinued and only set for one car, and the LT4 isn't. The ZZ632 is the new anti-supercharged "LT5" in case anyone wants to swap their ZR1!

Only a few ticks quicker for the ZR1 with several extra oomph to the finishing trap speed, means the car has got traction issues! However, the thing is, at the end of the day, both the C7Z and C7ZR owners have trapped an average of 129mph and 131mph (respectively) in the quarter-mile. Not a big gap. I wouldn't even call it a gap.

This is a rare statistic for this car. 0-300km/h. But OBVIOUSLY measured as 0-186MPH then converted to km/h. This car was tested at Johnny Bohmer Proving Grounds at Kennedy Space Centre. The exact details are in the description section of the video.

Please NOTE> this is a stock production specifications ZR1 BUT the "low" wing model. So these times are representative of IT alone not the "high" wing high downforce models.

I triple checked it @ 0.25 playback and highest resolution. AND I benchmarked it against the same car during it's top speed run for the same metric. But there's always a factor of variance on the counters so it's +/- 0.5 seconds in my experience.

That's as quick as a Lamborghini Aventador and both the Porsche 992 Turbo S and Aston Martin DBS Superleggera were slightly slower to give some context!

Any problems or issues or questions or concerns about GPS or video or audio please contact Johnny Bohmer directly.

So in honour of my Corvette friend I take a look at the mighty ZR1. I know more about this one than any of the others because of Streetspeed717. In lockdown there was not much else to do but hit YT. So I'll apologise if there's any duplication but I'm NOT trawling through the entire comments section below. I dread to think what to what lies beneath anyway!

@ Admin/Contributor: Please change the main photo of the ZR1 page to this one! 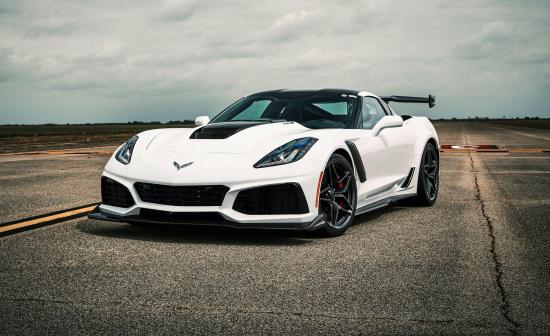 Although the C7ZR does technically have 755hp the only car it can really be compared to is the Aston DBS Superleggera (and maybe the Lamborghini Huracán). The 570S is a much closer McLaren model than the 720S in performance. The Shelby GT500 is a MUSCLE CAR, not a supercar. Every single modern Ferrari (except the Portofino/Roma) is way too quick for the ZR1. But those Portofino, Roma sorts of cars are ALL GRAND TOURERS like the McLaren GT and Bentley Continental GT. (Yes, I know, the DBS is also a GT, but at least it has the horsepower, torque, and top speed all to rival the ZR1.)

C7 was a massive failure compared to C6 due to heavier weight, barely faster lap times and shorter production years

Honestly, this is the car I wish would have come as DCT before the C8. It has so much power but can't put it to good use. Even for its surprisingly cheap price it's a letdown, and I say that as a Corvette fanatic. 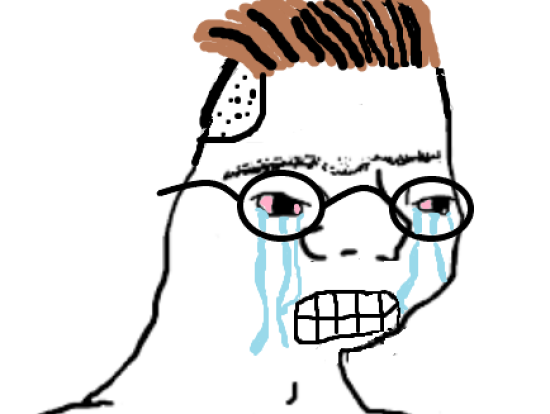 Incredible car this destroyed many track records and is still top 3 on some a while ago :D

@FastestLaps the edit button dissapeard for most of my comments

What a great way to finish the c7 gen 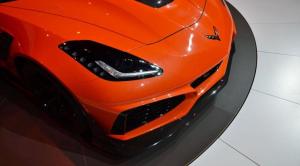 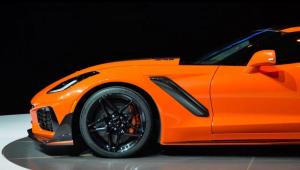 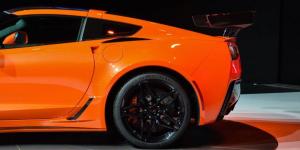 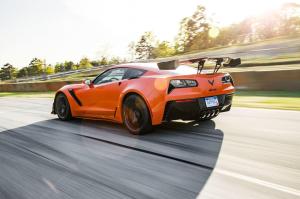 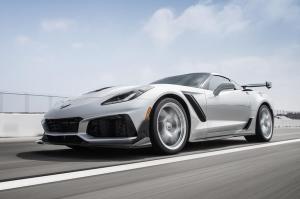 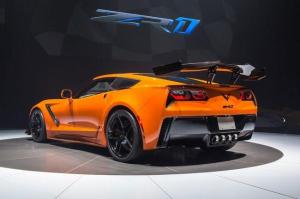 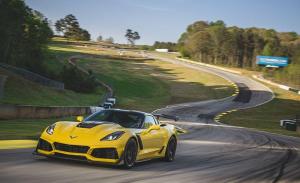 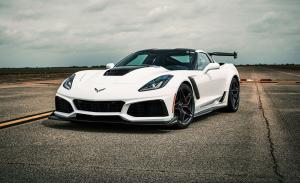 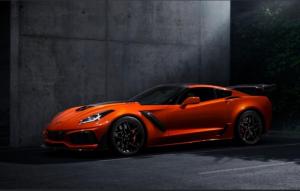 You put it in the Ferrari SF90 section! I already know what that means!😂🔥 ...

Really? Which one? If you don't mind? Or just don't say!😂

Put them on an international track an you will see how it doesn'T blow ...