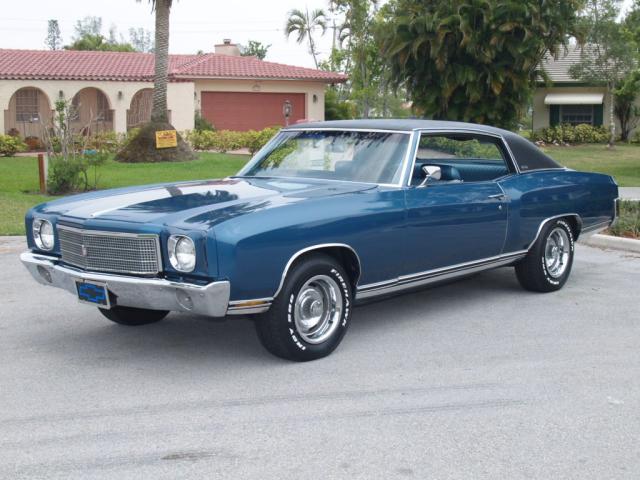 This one will release alongside Impala SS 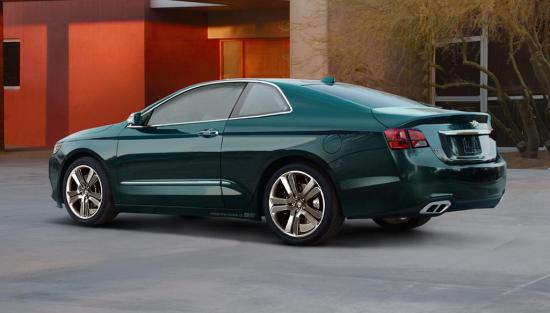 Looks like Chevy will getting more cooler than before. V8 rated @ around 450 Hp.

Maybe this is one of the fastest Chevy in 1970. Same engine like Chevelle SS. The LS6 V8. But it's not sold well like the other Monte Carlo. It's only sold 3,823. 4 speed manual is standard while GM THM 400 3 speed auto become optional both with 3.31 ratio. However, Chevy also listed close ratio 4.1 final but it never recorded also the 4 speed manual version is also not recorded well.

Nah FL enjoys the repartee and cosimo is entertaining so that'll be enough silly ...

Its sad that cosimo will not get banned

It is. They reused the old Dragon capsules multiple times, and this one is ...

the granny hunter is a commie and believes china will rule the world, he ...