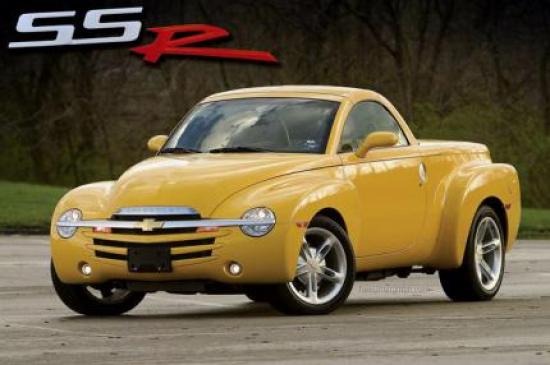 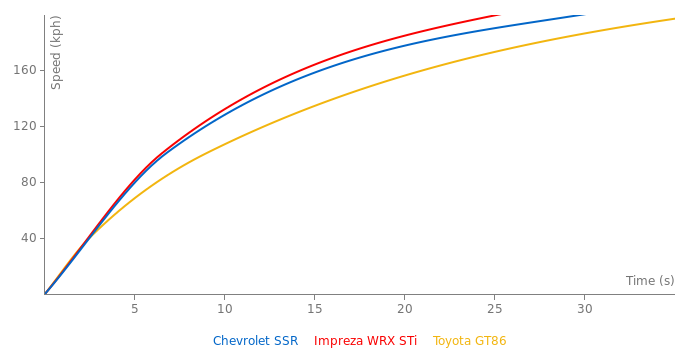 Yeah the Beowulf poem is written in Old English and therefore doesn't use the term "Troll", but some of the descriptions used clearly are much the same as used in Iceland when referring to "Troll-born" individuals. The computer animated film was so-so in some ways, but entertaining nonetheless. I actually like the Icelandic film "Beowulf and Grendel" better although it has its flaws. "Beowulf and Grendel" is not animated, filmed entirely in Iceland, but in English. The Icelanders in the film speak excellent English, but Beowulf and some of his war band are played by Scottish actors and they have heavy Scottish accents. A rather interesting take on the story, they try to make it like what a real event might be that could have spawned the classic poem. It is actually somewhat sympathetic to Grendel, and shows a dark side to the Danes' actions and how they brought doom on themselves.

It would be funny if that picture was posted on the Flippin' Spammers forum, but I wouldn't recommend doing it.

@ Viking: I saw the computer animated version of Beowulf, cool movie, but I didn't know Grendel was a troll, I just thought he was some hideous monster.

@ Fangio Man: I knew it, Norway is full of folklore regarding trolls.

LOL, that does look like it might be in Norway. Groovy sign. Yeah Trolls are ugly, but not short. Some are only 7 or 8 feet tall, but others are much, much bigger. Grendal of Beowulf fame would be one of the smaller ones. 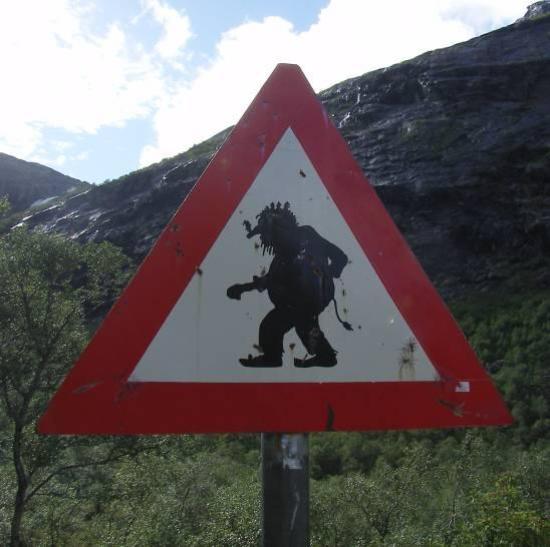 @ Viking: I know trolls are supposed to be like really ugly and mean short people with pointed ears and big noses.

@ Fangio Man: She tried to kill the fly, but it got away. LOL :D

@Shaggy
What was your nieces reaction? :D

@BR2'
Yeah, I agree it depends on who would be in charge of making it. Hollywood might not mess it up if the right director was involved. I like the Norwegian version just like it is though. I think Guillermo del Toro might do a good Hollywood version, and David Fincher did an okay remake of the Swedish film "The Girl with the Dragon Tatoo".

Theres a very big chance of that, depending on who actually gets to make it, and there budget,

did you ever see DragonBall Evolution?>Case In Point.

@BR2'
I think it likely that Hollywood would ruin it.

I Also enjoyed that movie, I don't mind subtitles, but id rather have it in English, but the English dubbed is rather terrible.

I herd the Americans were making an "American" version of it, question is, will it be better or ruined?..

But heres the dubbed version if anyone is interesting, Free and streamed.

I would also like to see more cars come out from the countrys that don't really have any cars.

@Shaggy
according to the film, Scandinavian Trolls are mammals, and so no eggs to throw LOL. Interesting film, great to watch while drinking beer or wine. It is in Norwegian, but the subtitles are big and easy to read. Hand held camera, but well held and not too shaky.

@ Fangio Man: "Kill the troll, I throw eggs!"
I'm still laughing about it, I burst out laughing every time I think about it. I was driving to church this morning and my niece was in riding with me, there was a fly in my truck and I said "Kill it before it lays eggs!" :D

@Shaggy
My friend, I highly recommend "Troll Hunter" on DVD. It is scary, yet funny in a dark way. It references both your religion, and mine. A lot! It is like a documentary, sort of. Great Norwegian scenery! To me it looks a bit like Iceland, but with more greenery. I have been to Denmark, but not Norway, so I can only guess that this is like a Norwegian tourist film turned into a horror film. Very, very entertaining. They hit the visuals of what Scandinavian folklore says Trolls are supposed to look like with 100% accuracy. It would be completely humorous, but darn they played it for real! Call me a wimp, but damn if I didn't get kinda scared for the characters involved. Vehicle wise, the somewhat vintage Range
Rover figures prominently, and the Norwegian bureaucrat was driving a Honda CR-V. Not a car film really, but a great film for explaining what a "Troll" really is, it is excellent. Internet Trolls are not nearly as dangerous as the "real" thing. :)

LOL I like that. Speaking of Trolls: I just purchased a DVD of "Troll Hunter" a Norwegian film. I will watch it today, I am sure it will be entertaining. :)

@ Fangio Man: Throw in Spanish is "Teran". LOL X'D
I don't use Google.

According to Google translater:

@ Fangio Man: I was close, I'll use that term on the trolls! LOL :D

@ Fangio Man: Not sure about that one, "The Dwarf"?

Looks like the love child of a Dodge Viper and a ...

You believe every marketing nonsense you read on the internet, right? ...