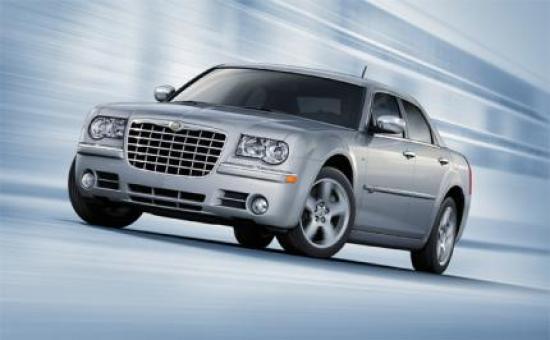 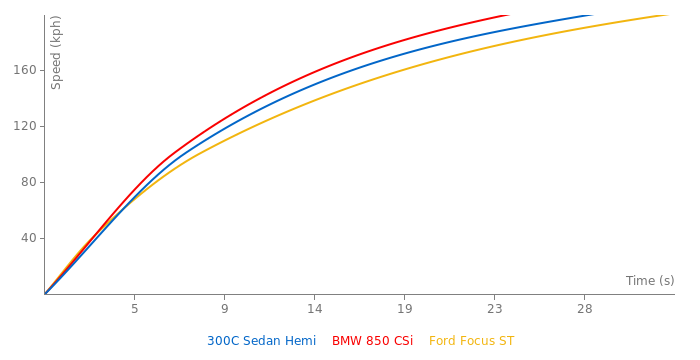 The funny thing is that if it weren't for the Mercedes E-Class W211, which obviously is a German car and underpinned the Chrysler 300 and Dodge Magnum/Charger, the American auto industry would have been FAR BEHIND the Europeans in performance, technology advancements and fuel efficiency/emissions A LOOONNNG TIME AGO.

Without the 300, American cars would have looked like total ponies and donkeys compared to German and other European/Asian cars today.

Another thing too, aside from the specialty (Cobra, SS, Trans Am, GTO) models, American (and US-market "foreign") V8s weren't much, if at all faster than their V6 counterparts. A New Edge Mustang with a V6 and a manual could catch up easily with its V8 automatic counterpart.

The late 1980s to the early 2000s were, to say the least, awkward times for American cars.

The 300 and Charger HEMI models were extremely powerful for wearing just "mild" performance badges, but they were bad in the handling department even in their day. The SRT8 versions however were greater on the track and more fun to drive.

I just ran a stock bracket race at my local NHRA Dragstrip in my stock Chrysler 300C against Camaros and other car similar supposed stock cars. I believe the field was over 26 cars and trucks. I finished 4th running a 13.9 qualifing bracket (Avg103 mph avg.). It may not be what you consider a muscle car, but I ride in luxury and have solid performance in what you call a boat. You didn't mention what you drive, so I'm guessing neither luxury or muscle.

Just buy a real car then then they always get the numbers right. RIght