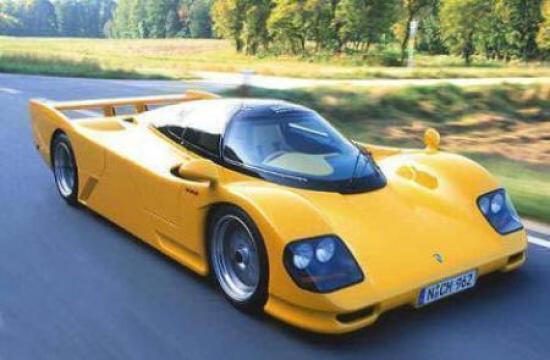 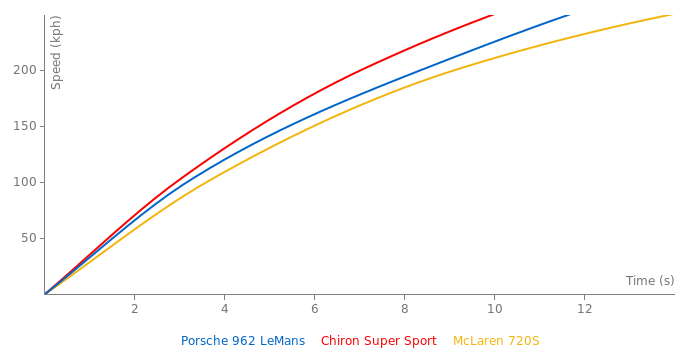 This car is not open-wheeler

... So many different versions of this car...

cant think of a car i want more i just love how low it is and it has a jet fighter style cockpit plus its built by the germans for one purpose only . the only other cars that turn me on would be the f430 and in my price range the audi rs6 avant

Its not hard to imagine this dipping into the 9's, its more than on paper stats you have too consider, driver/tarmac/conditions/fuel/gearing etc. if Ultima can get a 9.9 at 144mph with there 720, and Saleen can get a 10.5 at 147mph with its crap tyres, and JR with a ZR1 in 10.7 at 134mph, even though there runs were all on dragstrips. still,with this 2300lbs 720bhp car, its not really unbelevable that it did it with stock tyres, but also, supposedly you can turn the boost up and youll be getting 920bhp (so i here), But, the article which had that time was writen in German with that stats psoted, i cant read German, but it is possible, doubt it, but definetly possible it was using different tyres.

I don't think the 1/4 mile is really important for this car. It's territory is a track and not a dragstrip.

Fair enough.... wouldn't be surprised if those tests used slicks!

No, i have no reason to lie. just telling what ive seen.

There was also an ole German test of this which had a 1/4 mile in the 9's (9 something) a small article though, from back when it was relesed. its on a forum somewhere too.

Maybe but I'd be surprised, most (but probably not all!) 10 second cars have at least 800bhp/ton. The increase in power needed for every tenth of a second improvement in 1/4 mile time (in anything sub 11 seconds) is generally pretty big.

Unfortunately I think we will never get a 1/4 mile time or any laptime, but this one is definately capable of beating any laptime for road legal production cars.

Couple things, 1, the FXX is a race car, so there is no time at the ring, unless it was cloaked during a race, and that would be irrelavant in the streetcar times, 2why you saying this of the 962 page? 3, why do you think it will beat the Gumpert?

I expect the new Ferrari F70 to beat the Gumpert time.Does anyone know what time did the Fxx at the Ring?

I think that the Caparo T1 would be the fastest by several seconds. Between 6:30 and 6:40 maybe - just look how much faster it is on the Bedford Autodrome West Circuit and that's a very short track.

I guess that the Dauer 962 would have a very close time to the 6:48 Radical SR8LM. However there is also a 500bhp Radical SM500 and a 800bhp 855ft/lb Ultima GTR that are almost ready to go into production which should not be overlooked.

Yes Definetly It Could, If I Had Too Guess I would Say These Cars Would Be The Top Dogs At The Ring:

So I Personally Think Each Of These Cars Have The Potential To Break Into The 6:00Minute Barrier At The Ring If They Were Ever Tested:

Not In Any Order:

Anyone;s Other Thought On What Would Be The Top Dogs If Tested?

Thats very interesting I never knew that. It's amazing that nobody has beaten that time for 17 years, what a legend Stefan Bellof was.

Stefan Bellof did the 6:11min in traffic with several other Group C cars like Keke Rossbergs forcing him to slow down a little bit.

Any idea what this could do around the Nordschleife? 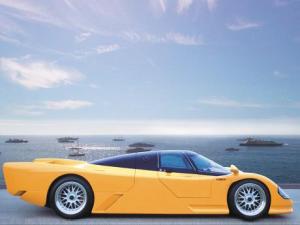 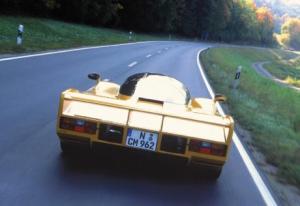 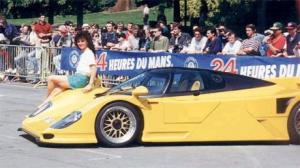 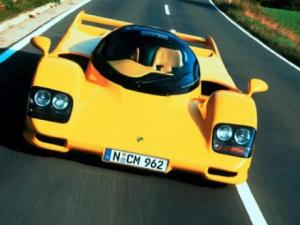 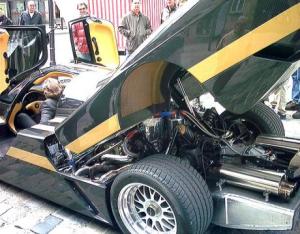 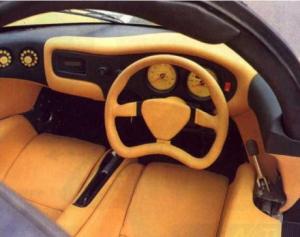 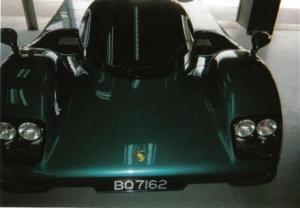 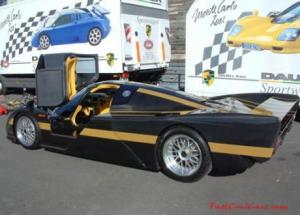