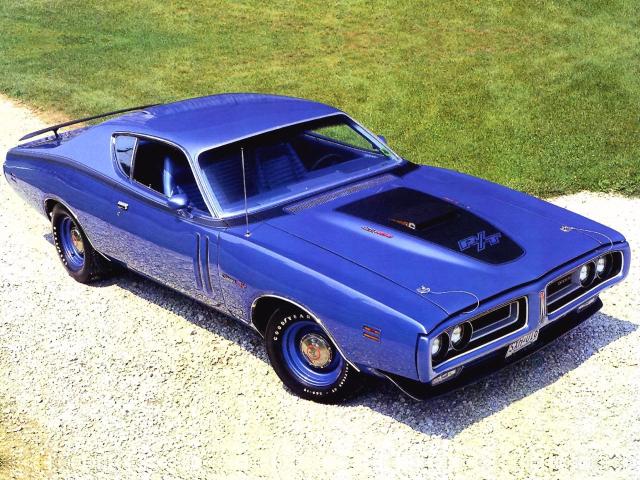 Poor Handling , Poor Braking and poor steering box .
The 1968-70 Charger is still the best , in my opinion .

@ Fangio Man: The matching wheels don't hurt either, this is one magnificent machine.

This colour looks so good on this car! 0_0

What a car! Such a legend! So muscular, so charming! And what a colour! 'Plum Crazy', if I'm right.

Ultra rare, only 63 hemi's that year

They also produced 12 Hemi R/T Chargers in '71 that were exported to Canada, bringing the total to 75. With Super Bees they made 22 for the U.S. and 1 for Canada for 23 total. You're not kidding rare!

if your bff biden is chosen, then god forbid shit will explode for real ...

Of all the acceleration figures i've seen for the Performante these ...

It will happen eventually and given how utterly useless many drivers ...

Well... my theory has been for some time that autopilot is pipe dream and ...

The driver admitted engaging autopilot prior to the crash but for some reason it ...

It's best to not attract his attention, nothing good ever comes ...

It figured it was just a floating plastic bag you can ...

It seems that the Tesla Autopilot is working a treat in ...