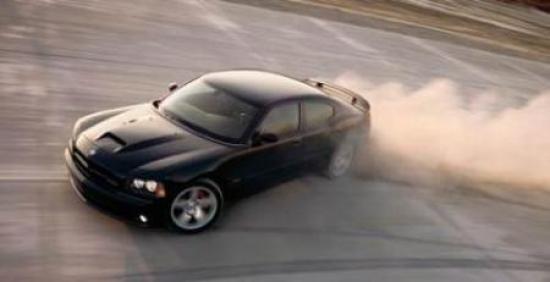 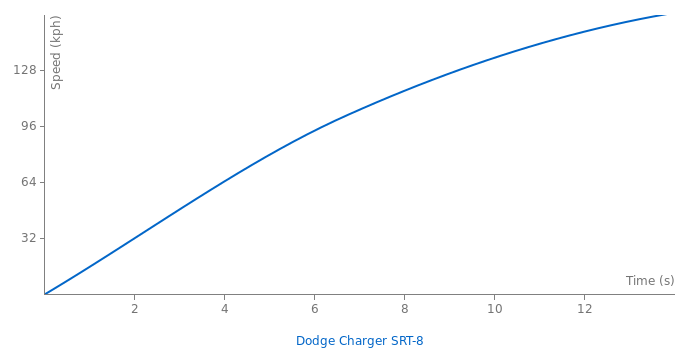 Laguna and Miller are factory laptimes!!

The miller laptime for the GT2 RS was done in a comparation against the GT3 RS and in a hot day, something that compromises turbos performance

judging by the @$$ whooping the 2010 viper acr gave to the porsche gt2 rs at miller and laguna seca i would still say the 2010 viper acr still destroys all of those cars on the track. i wouldn't doubt if it can regain the production lap record at the nurburgring.

I didn't realize of that, you're right, it's the 2011 model not the 2012. So it could be quicker than the ACR at TG US track.
But i wanna wait for the new lap time of the ACR at the ring.
http://www.topspeed.com/cars/car-news/dodge-viper-acr-wants-to-break-records-during-its-viper-record-tour-11-ar112230.html

I was under the impression that top gear U.S tested a 2011 ZR1 borrowed from a dealership?

The 2012 Vwtte wasn't quicker than the ACR at the Top Gear US track using Pilot Sport Cup tires, so i don't think that it would be quicker.

Nurburgring and Top Gear times are pretty much useless, I bet the '12 ZR1 with Sport Cups is as fast or faster, and that both the MP-12C and the '11 458 with SSs are faster than the ACR. IMHO

It could have the most serious aero package (double 458's df at 200kph) but it also has no performance gadgets.

In a straight line. I don't know about on the track. I think Nurburgring is the only place where the ZR1 managed to beat the ACR, and that could be down to a number of non performance reasons. The McLaren and ACR have no tracks in common. 458 loses on both tracks to the ACR, though Top Gear is pretty close.

The ACR is the only one with a really serious aero package, and that makes all the difference.

According the comparasion between ZL1 vs SRT-8, next year SRT will bring a new engine with nearly 580 hp to fight the ZL1.

I think there are not quicker at the track.

Actually, the GT500 "rules" currently. Even the Boss 302 is quicker than the Challenger...

camaro zl1 is not out yet HA!!!! challenger still rules 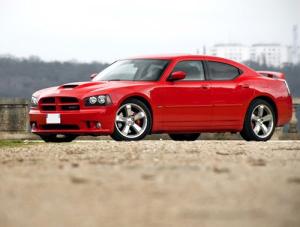