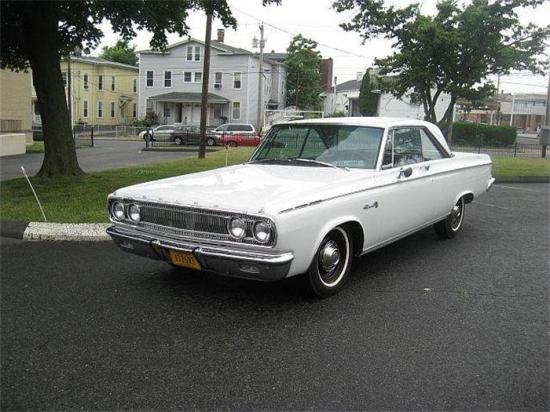 Code for this engine is A990. It's a code for Racing Hemi not Street Hemi. It's only built about 101 units and a lot of them is used for NHRA drag racing. Only few of them that fitted with 4 speed 3.23 final ratio

One of the kind! This is the fastest Dodge Coronet ever and it's records it's never been broke by the newer model. It might be had horrible looks but surely you can beat Ferrari 250 GTO and Lusso with this car. Fitted with same Racing 426 Hemi with 8 bbl Carburetor just like in 1964 Dodge 426 Hemi. But with longer ratio, it can reach unbelievable top speed. It reach almost 160 mph and it's not bad for a car with weight 1790 Kg. But like 1964 426 Hemi, the road performance was so bad and make some owner of this car only spent this car on tracks or drag strip

Where are the Tesla times?

8 years on I know, but knew minis have always been manufactured in the ...