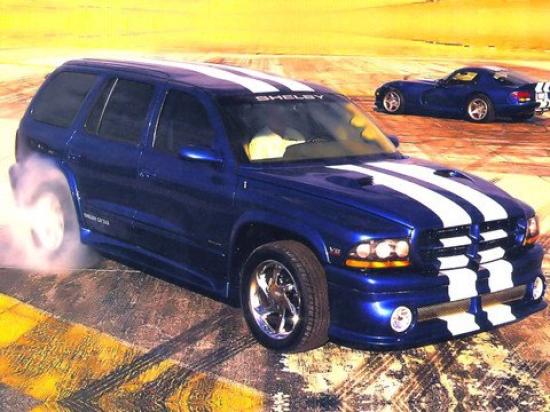 @FastestLaps: What do you think about this truck? Is it tuned or not?

I think it should not have been added....

I kinda agree. When I think of super SUVs of the late 1990s and early 2000s, I don't normally think of this one. Usually it's the common ones like ML55, X5 4.8is, Grand Cherokee Limited, XP8 Explorer (because at least Saleen is an OEM brand and they sell most of its Ford-based cars as OEM), but not this one.

Mainly because I've never been a tuner guy

Adding more money to old Durango R/T will give you code SP 360 or Shelby Durango. It's more powerful and yes it's fast. But.... It lose it's off road capability. Even it's AWD. 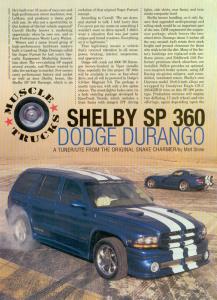