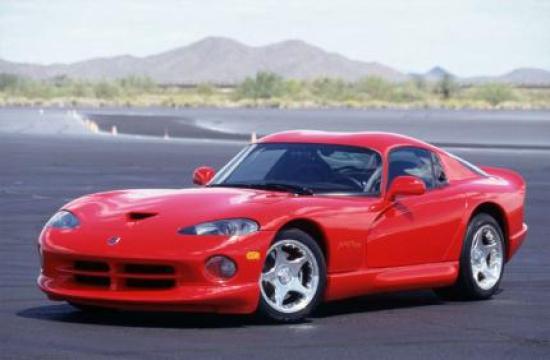 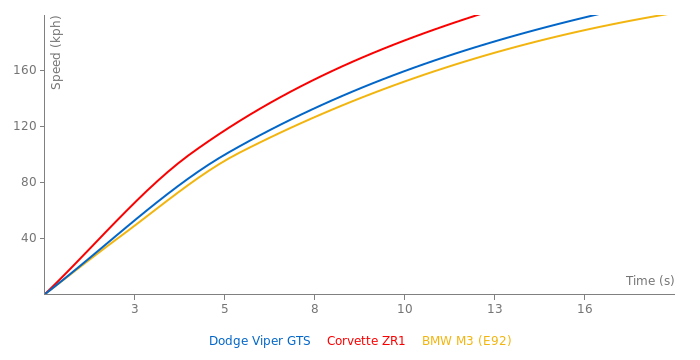 Many modified cars pose as "stock" to earn credit especially in American magazines. The 2005 Ford GT that was tested along with the Porsche CGT and Enzo Ferrari was secretly powered by the Hennessey HPE700 version of the same 5.4L motor (claimed stock just so its 11.2@131 result became believable...until debunked by even a few other FGT owners). Other ringers include the Pontiacs and some other muscle cars of the 1960s.

Who knows? Maybe a Viper in that test was modified, in the same manner as the "stock" Hennessey GT700 and Pontiac Tempest GTO. They probably slowed down on purpose in order to avoid breaking into the 11s (or even scarier, 10s).

You've gotta remember that 1/4 mile times are very much dependent on launch capability and while the Huracan can run 10.4 on a dragstrip, conditions would have to be perfect to achieve that on the street and that rarely happens so a 10.7-10.8 is more the norm. It appears the tests were conducted on a dragstrip which in the real world ie. the street, doesn't count and therefore the acceleration figures are inflated. What's more there's no way in hell the Viper will do 100-120 mph in 2.3 sec even if it was modified :)

This is why I trust video proof > posted mag test "numbers." Anyone could write up a fake or typo.

There was also a mid-engined Viper, built in the mid-90's. Few pictures still exist.

This Losing to the 993 Carrera RS by 4 seconds on the Croft Circuit?? i call that a fixed race favoring the RS!!

Croft wouldn't suit the Viper as its all about handling rather than bute force on that track.

This Losing to the 993 Carrera RS by 4 seconds on the Croft Circuit?? i call that a fixed race favoring the RS!!

Whoever said that 1:32 is 10 seconds too fast at Willow Springs obviously has never been there with the Viper club, nor driven a Viper GTS there. Amazing how some people talk with no first-hand knowledge. Sigh, thats the internet for ya. Anybody can spout off innacurate information with no background checks. When Viper Days goes to WS big track, many bone stock Gen 2's do very low 30s there. Driving ace Terry Rossi has done a 1:29 in a bone stock Viper GTS ACR on street tires. 1:32 is achievable to a moderately capable driver if you have the "sack", and seat time. WS is all about nerve. Terry has videos on YT of him on WS and the Nordshleife in Vipers. Check it out.

did you seeen it complete?
watch at 2:32

i dont wanna be disagreeable but is the true xD 0-60 4 FLAT
here it's the test
http://www.youtube.com/watch?v=i6BsoFv3yE4&feature=channel_page

not that i doubt those performance numbers, but i do find it (Kinda strange that the GTS passes the 1 mile mark at 170mph when the 997 GT2 and SLR pass at 177 and 178mph!

yeah its fast on striaghts but i cant quite see whats with the willow springs lap times i like the track but the lap times the cars get their arent makeing to much sense its hard to belive a viper gts goess round willow springs faster than a porsche gt3 rs.

The Viper gets to 60 in the low 4's, it's with probably with rollout though, like most mags test.

It has gone past 190 according to MT (Must have been REALLY good conditions), I can't find it on their website (I know they refer to ii in their 99? Top speed comparo test, they do have a 187.3
http://www.motortrend.com/roadtests/112_9705_1997_dodge_viper_gts/index.html

What's the issue date of Motor Trend where these performance figures were published? 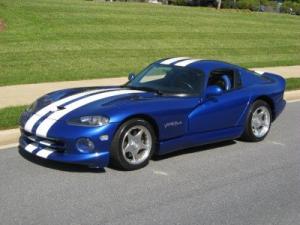 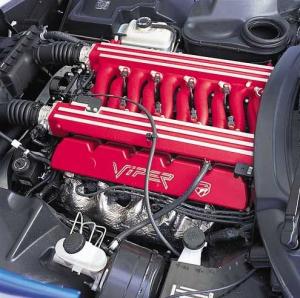