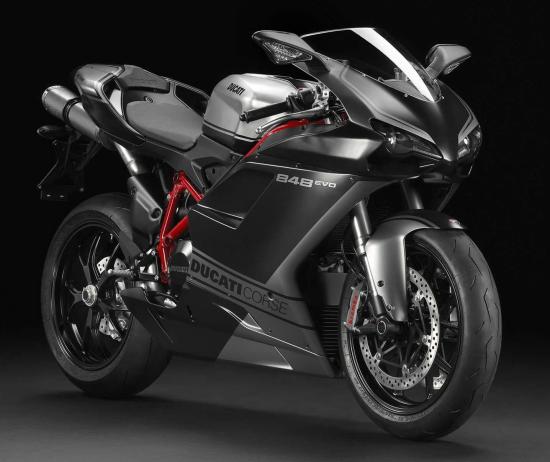 Is this laptime for this bike? 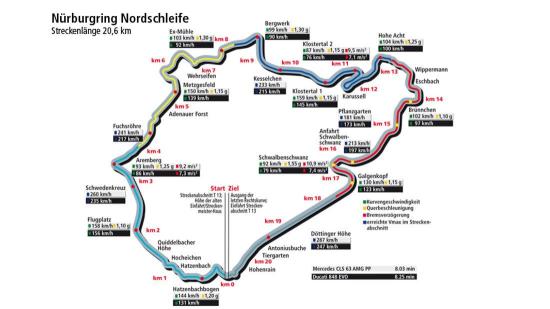 I would say yes. According to Wikipedia, EVO is basically the same as non-EVO.

In August 2010, Ducati announced the 848 Evo, as the evolution of the model. The bike featured small revisions such as a black swingarm, Mono-block Brembo brake calipers, steering damper mount as well as some very minor engine revisions.

What is the issue date/number for screenshot?

I'm not good in german, maybe you can see:
https://www.auto-motor-und-sport.de/test/mercedes-cls-63-amg-gegen-ducati-848-evo-nordschleifen-duell-auto-gegen-motorrad/?show=2

Laptime appears to be slow.
May be conditions? Or not enough skilled rider?

Yup. If Nurburgring lap records on bike are risking life then Isle of Man ...

What amazes me is that motorcycle racers are prepared to risk their lives even ...

I mean to be fair, those models came from a time when M GmbH ...

Entirely depends on condition. Rust was serious problem for these cars.