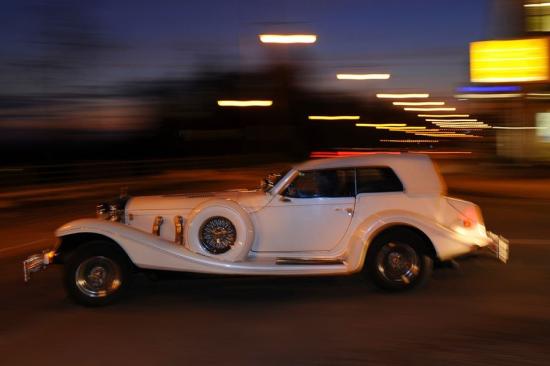 Here are the specs for the entry level 300 HP version. Pretty impressive at 0 to 60 in 5.3 seconds. Now consider that it could also be optioned at a 350 HP version. Then the biggest option was the Paxton blown version. I don't think I have to say any more:

You can also go to the following site. It is the home of Camelot Motors which owns what is left of Escalibur Automobile Corporation. You can read the history of the 30 year old company and their accomplishments:

The photo posted is of a Series IV or V which were produced between 1980 and 1989. They are indeed slow since they were 4400 pound cars powered by a heavily smogged 305 engine producing between 145 and 185 HP. However, the comment about the 1965 Excalibur which was a true sports car is very true. It weighed in at under 2000 pounds and could be optioned with a 327/350 HP Corvette engine. If that was not enough, a Paxton supercharger was also an option. There were 12 supercharged Excaliburs built. These cars were well over the 400 HP mark. That and under 2000 pounds was an awesome package. They were extraordinarily fast and could out handle the 289 Cobras of the day!

@Hayes. I don't think this would have been the fastest car of its day(1965) with only a mere 160hp and weighing at close to 2tons. Maybe the most favoured among the american mafia!

I am trying to add more excaliburs since they were the fastest cars in their day.
I can't find a reliable source and I was wondering if someone knows of one? I can only get Automobile catalog

A true Gangster and Celebrity automobile ! 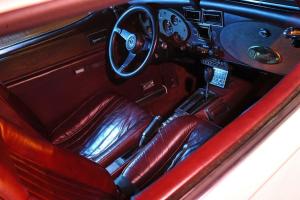 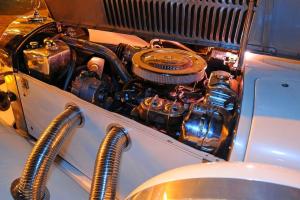 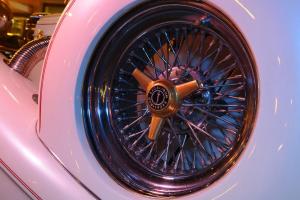 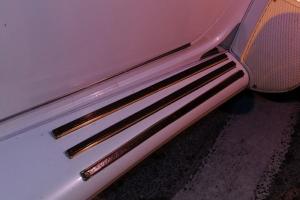 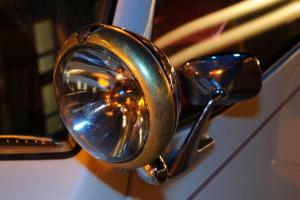 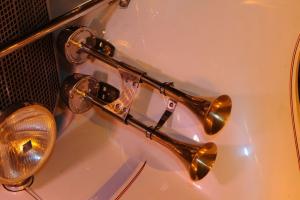 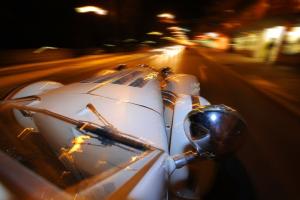 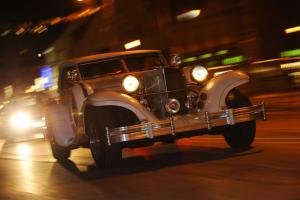 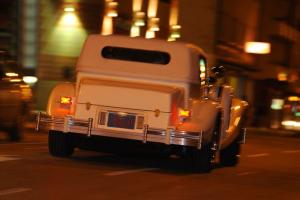 You are dreaming m550d fastest production diesel always and forever

Can someone make a page for it?

This is Yamaha OX99 thread.

This Vette is my dream car.

thats cuz ur corvette is a pushrod

The best looking in my eyes is the C3, specifically the Mako shark. ...

Fortunately Corvettes are relatively affordable. Here in California there are plenty of Corvettes below ...