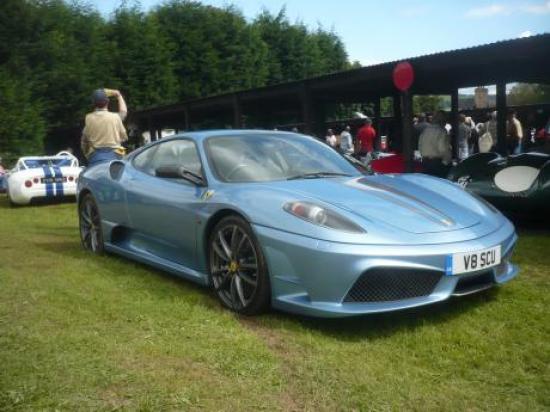 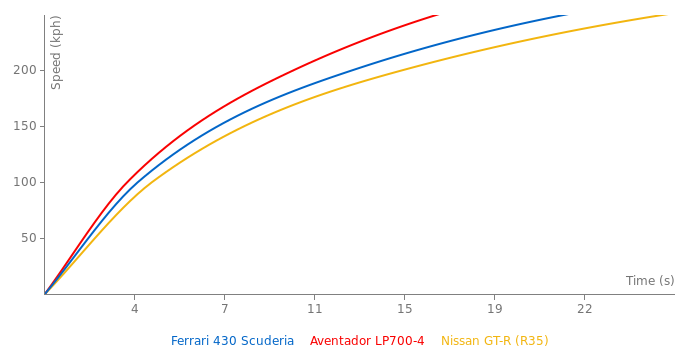 Unpopular opinion: the 430 Scuderia is the definitive way to own and drive a V8 Ferrari.

While some people may argue the 458 is the best Ferrari I feel like this one is just a bit more special. And louder of course. It still has these classic curves, not meant to be a rather futuristic one. Also the fact it really takes balls to control this stallion.

It's from the time when McLaren didn't shock the world with super fast DCT twin turbo acceleration like it did back in 2010, and Lamborghini wasn't striving for Nürburgring lap times. I see these up in heaven with the 911 GT3 RS 4.0 and the Corvette Z06 Z07.

One of the cars you wish it had a manual transmission. Then it would be perfect.

https://fastestlaps.com/comparisons/hkl908990igl
the 430s would smoke the zr1 if it had the same power as the italia

It seems that they both had good start.

@ Fangio Man: The most exotic cars I see where I live is the occasional Porsche 911, Boxster, or Cayenne, people must have money in your neck of the woods.

Can This Car Beat Lamborghini Gallardo LP560-4 and Porsche 997 GT2 in Straight Line ?.

Not the car it was made out to be. 7.39, a let down. A standard 480ps GTR KILLS THIS.Yes A NISSAN.DATSUN-call it what you want!

Im amazed to see that the SLS roadster is faster than the Carrera GT at the Topgear test track. How is that possible?

SCUDERIA was the racing team which ENZO FERRARI worked for

Don't you think a direct comparison by a pro at Spa under the same conditions after the same number of laps tells us more than comparing a one or two hot lap test by a journalist under given conditions to what a manufacturer achieves under different conditions after basically unlimited testing, variation of tire pressure and suspension set-up, etc..?

so manufacturers have to provide a video OR a 3rd party verifier to CONFIRM AND PROVE a time rather than a CLAIM or manufacturer's "estimate" at a time.

You don't even know what claim means

"an assertion of something as a fact"

Having a video just makes it a more valid claim, not proof, anyway, proof of what?

Only head to head test was won by Scuderia, also, that it has video doesn't make it not a claim, it's still a claim, video or not it's a claim.

the 2012 ZR1's time is factory run time with VIDEO PROOF so it is no claim.

The Porsche GT2RS 7:18 time is a CLAIM because it has no proof from video OR 3rd party verify. it's a claim. The only proof of GT2RS time at nurburgring is 7:24 by horst/sportauto.

If you want to throw out the nurburging times, there is still plenty of independent runs of the older 2008 ZR1 eating up the 430 worldwide.

where is the ZR1?
.youtube.com/watch?v=IH_kczT1jIk

Now I know why the 430S was almost 3 seconds slower at Jarama than the GT2,

The driver mentioned several times that the car was very tailhappy, specially in the highspeed turns of the track, so maybe the stock setup wasn't ideal for the track and it also plays a role that the test was done in November, he said that the tarmac was cold.

I went up the test and the time reference circuit

the laptime was never added

Deleted most likely to lacking reference. 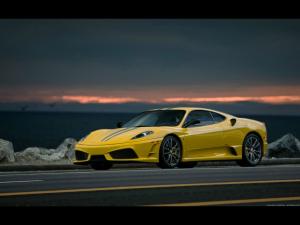 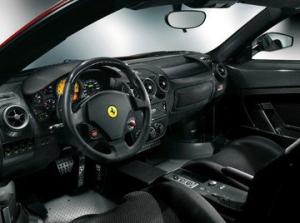 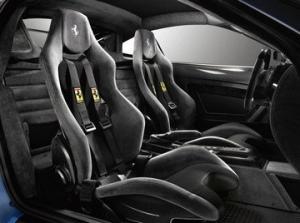 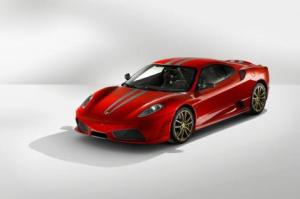 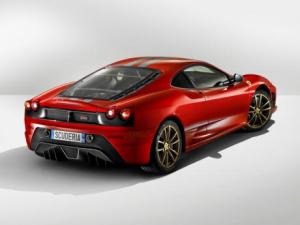 Do you have a video or is it just photoshop