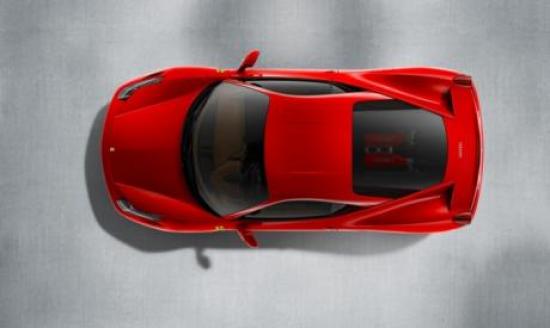 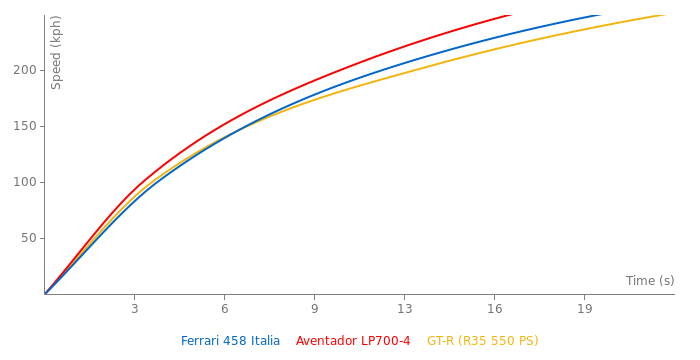 the ubertastic car, now give me a v12 and i will be on leave for a while

Does any one have scans of this issue of AutoFoco magazine where they compare 458 and GTR at estoril.

The unexpected surprise is that 599GTO being very quick! The 458 in this video seem to be in drafting/slipstreaming almost all the way, so 7:32.92 seems to be the more legitimate time.

458 Italia has done 7:38 at the nurburgring by sportauto.
http://www.germancarforum.com/attachments/ferrari-458-italia-supertest-sport-auto-001-jpg.369216/

Hi Everyone, can someone confirm the Nürburgring Nordschleife times for the 458 Italia. Thanks.

The problem is that 488 is propably slower than 650S. At least everyone who has driven 650S is astounded by straight line performance level of that car. There is no such excitement about performance of 488. Some ppl even say that 488 feels slower than 991 Turbo S.

N/A engines at least have sound, response, linear delivering of power and this raw excitement that only high performance N/A engine can provide...

I can see that Ferrari could easily stay with N/A engines...

If goal was to continue to get beat by McLaren then yes - they could stay with N.A. engines.

I can see that Ferrari could easily stay with N/A engines...

Yeah and the time achieved there is why Ferrari is known to do what they do..

Yes V12 Ferrari sport cars have been always considered as flagships when we talk about serial models.

Yeah i was disappointed with F12's performance level that many tests gave. And im still disappointed.

Why ? Because for Ferrari's flagship car it should at least perform on claimed level. No doubt that F12 is a great car but it could be a bit faster.

No my definition of being a fast car is not as absurd as you think.

RWD already puts the Ferrari in a bad place in terms of out of the hole acceleration. It's irrelevant honestly. judging a car by its numbers is really playstation standards. Most people judge a car by how it makes them feel, and rarely rarely do owners really launch their cars. Even rich dudes opt for the 50mph rolling drags.

No my definition of being a fast car is not as absurd as you think.

For example Mclaren 650S is a super fast car for me.

Ferrari F12 in straight line is as fast as Mp4-12c and Aventador (especially in roll race) but on tracks Ferrari is much slower.

458 Speciale is very good on tracks but in straight line it seems to be slower than 991 Turbo. Not even saying about Mp4-12c and 650S.

I would like to see a Ferrari car that has top performance for current standards in serial supercars segment (not including 500k-1mln ++$ limited production cars such as Veyron, P1, Laferrari, Agera, 918 etc). 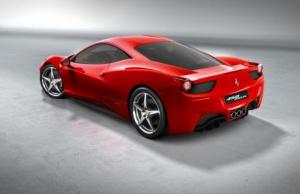 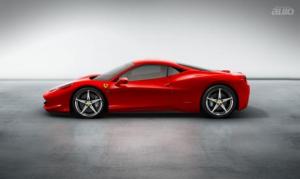 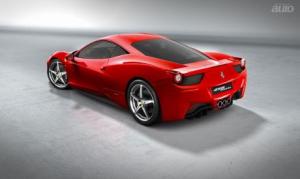 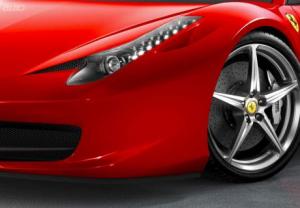 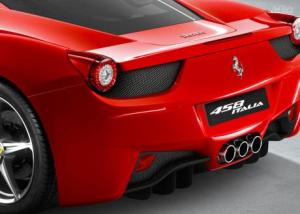 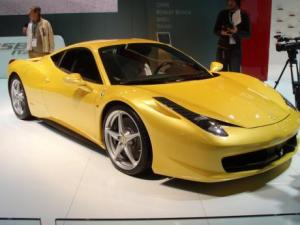 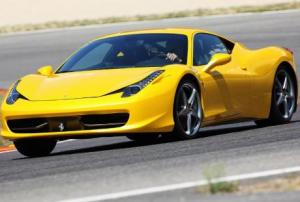 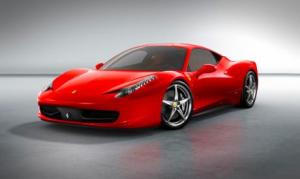 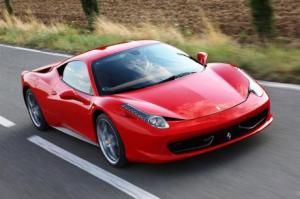 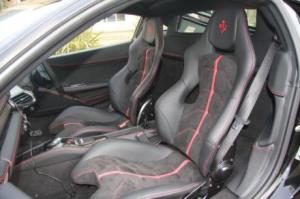 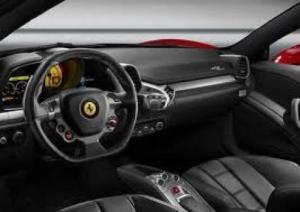 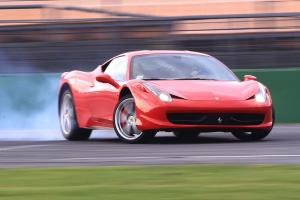 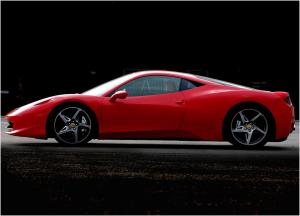 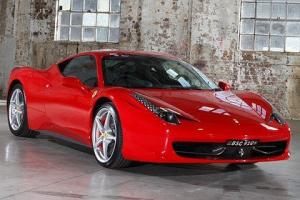 but even if (then it must be regarding interior/daily driver quality or something like ...

As a vette guy, the turbo s is a better car

Yes regarding design and sound the italians are often doing a ...

the Nordschleife might indeed not be the favourite territory of the ...

The simple obvious reality is that peeps are drawn to looks in the first ...

You say that however nobody apart from those at the Nurb at the time ...