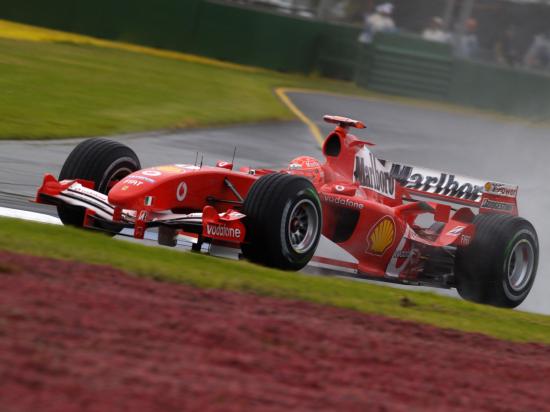 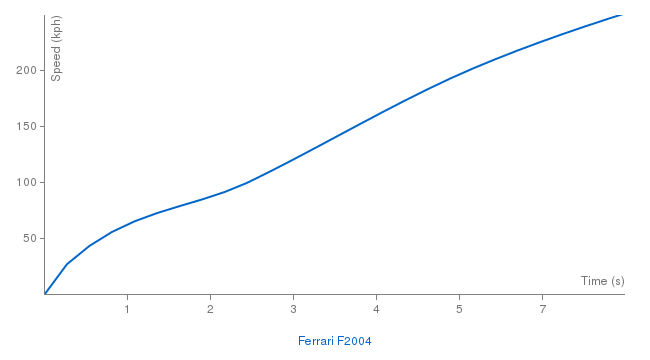 (Is there anywhere that I can get the speed numbers from Monza's GP?)

I think F1 top speed during race or quali is recorded and published for years. There has to be public record somewhere. The top speed is reached 100-200 meters after the start/finish line before the braking point on the start/finsh straight.

the would of should of comparisons.
The curbs that Raikkonen had to deal with were easily 2-3x as high as the ones Montoya had to deal with. Take that 2004 F1 car and put it on today's track it would run 3 seconds slower easily. Ok, put the slick tires on the 2004 car, it would probably gain 2s back. Then take off the fuel restrictor on the 2018 car, and let it run as much fuel the 2004 car did, and the modern car could run 1500+hp. wouldn't be much of a contest anymore would it?

True enough we know that there have been lots of technical changes since 2004 but i just love that naturally aspirated V10 sound screaming at 18,000 rpm and it was a weapon...

They don't include reaction time or time that it takes for driver to physically press the brake pedal.

Where are these figures take from?

The ultimate of ultimate

Funny how the factory effort at Laguna is so much quicker ...

Modified, with unknown ramifications to the motors and batteries. Still damn ...

Is this the same as the mso edition, if not can I add the ...