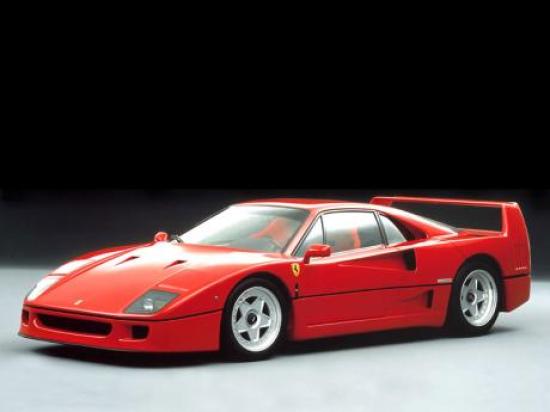 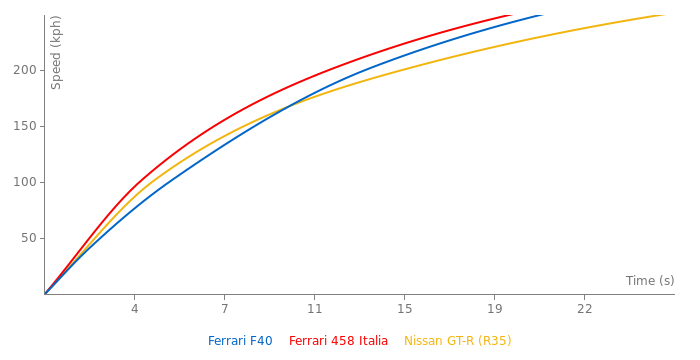 he may own a vw-gt3, but he knows which one owns them all :)

@Fastestlaps
Please delete 3150 lbs curb weight from R&T 10/1991.
It was test weight with driver and equipment according to their test sheet: 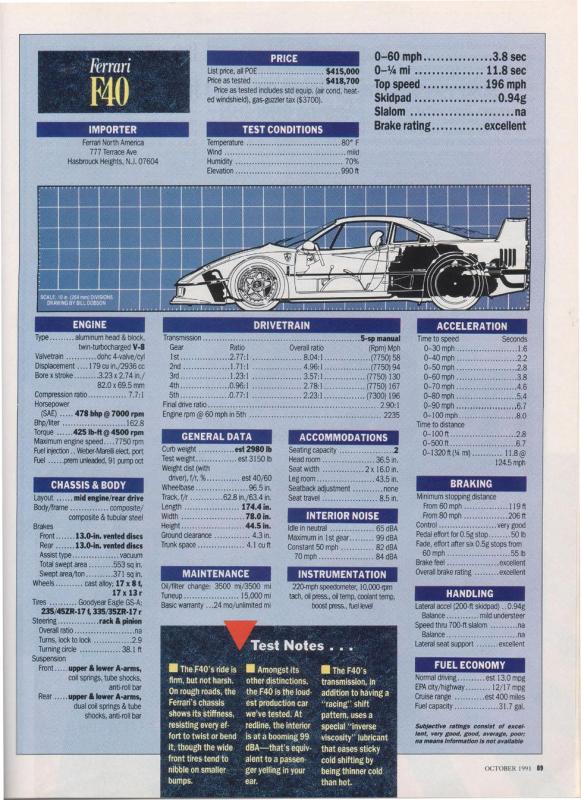 @Fastestlaps
How can I see the source for 1428 kg curb weight?

Where this 1428kg curb weight came from?
In all test I've seen the weight was no more than 1320 kg even with full tank.
1428 is weight with driver and passenger or may be measuring equipment. F40 can't be as heavy as Enzo or F50. 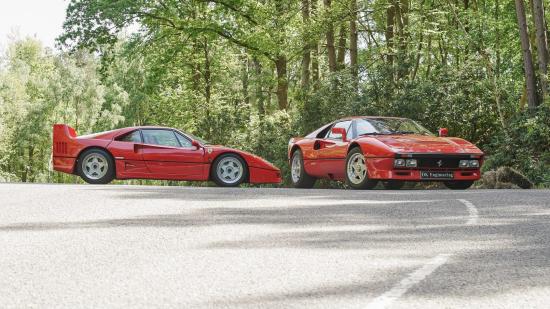 Meh i dont understand the hype for that

Imagine liking a fiat
This post was made by everyone gang 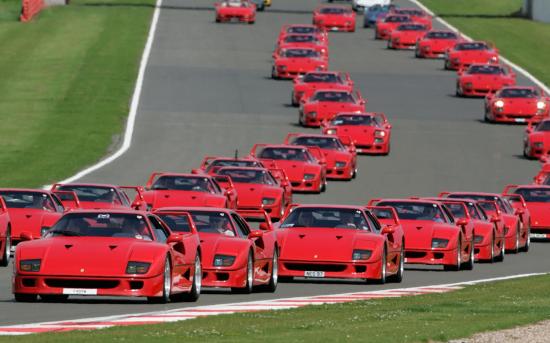 This car is just a masterpiece...
Every boy once dreamed of having one.
Moreover it can be made competitive nowadays.
The LM and Competizione prove that. 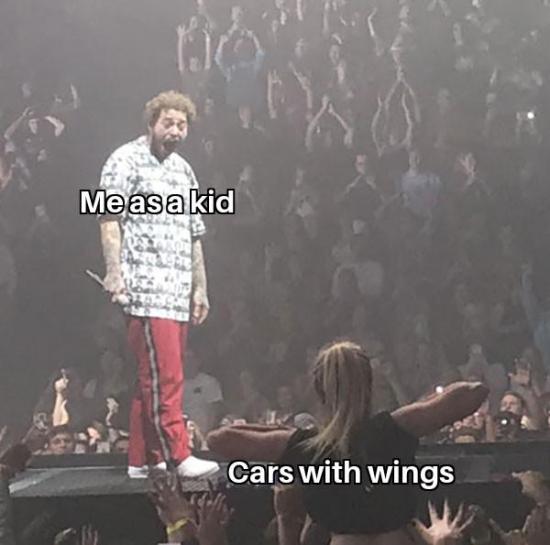 The top 50 cars to drive before you die: And the winner is... 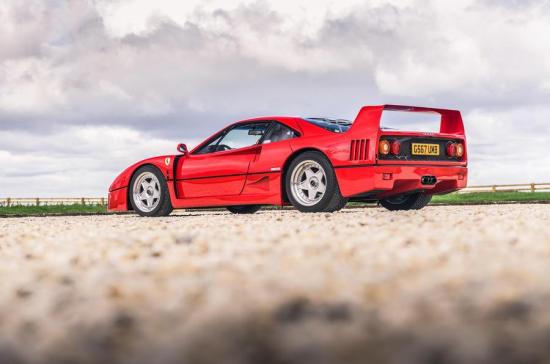 my fix, my alcohol for the week

FUN FACT: No F40s ever actually hit 201 miles per hour. It’s been thought now that that was just a marketing ploy from Ferrari, making the first 200 mph car. The fastest ever reached in testing was about 197-199. So, basically it was almost tied with the Porsche 959 with a slower 0-60 and lower acceleration in general.

Why would you want to compare a GT500 or a Hellcat to this spectacular twin-turbo track beast? Not even those beat icons like an F40 on the track. 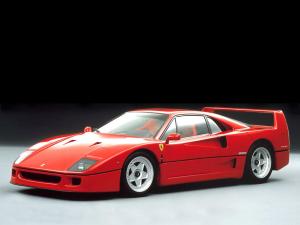 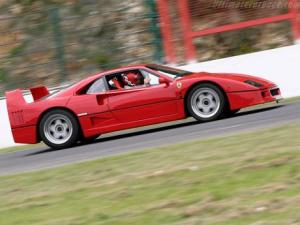 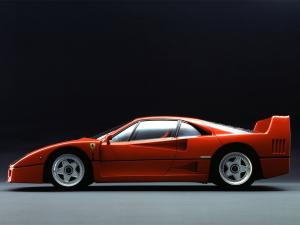 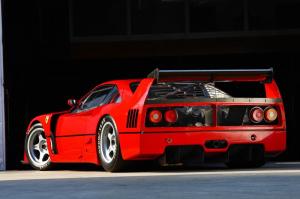 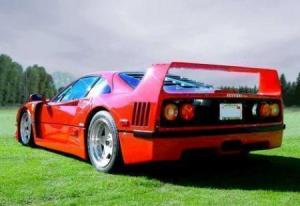 Yeah thought as much and those figures are almost identical to the Plaid. The ...

Quattroruote appear to use roll-out judging by those figures?

'they want to rule forever, as they will rule and that is why they ...

That's just for safty. They have to remove the rear seats ...

what is going on? https://youtu.be /qUgslV5Cyfk Here you have tuned. GR Yaris ...

You could say the same about Audi RS3s and Subies. Only ...

This is exactly why Toyota won't bring this to America, because ...

They always been, but they make not so track oriented one. They still put ...