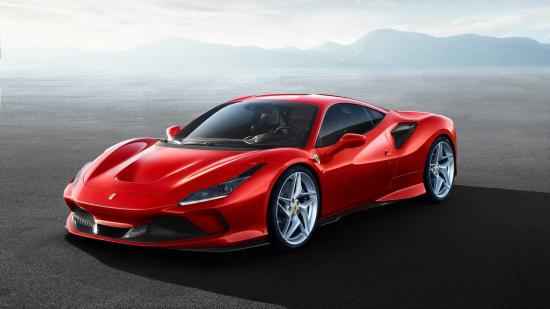 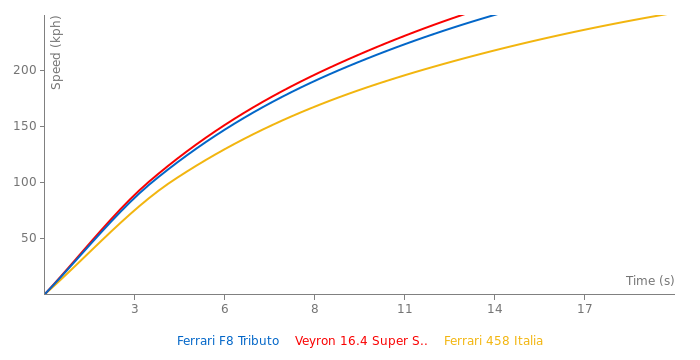 Hey come comoon yes they are bought s-car,very very far from sport cars. My opinion it is they are all s-cars and i just think very many think like me,one think my Camry or worse and say Y they all are SUPERCARS.

How comes it's "slow" compared to Pista? 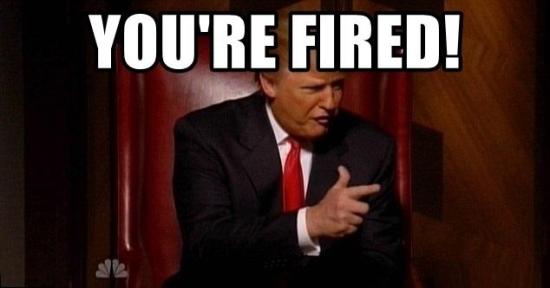 Sport Auto France had a comparison of this vs the new Porsche 911 Turbo S. Only the Porsche was allowed to be tested for performance figures. Oh what a surprise, what a shocker! :D

Nevertheless, the F8 won the comparison.

when a german that's used to a polo test drives a ferrari for the first time :)

https://carbuzz.com/news/ferrari-wants-to-take-away-your-steering-wheel
Apparently Maranello wants to take away your steering wheel and replace it with with joysticks like a gaming system. It'll use backwards, forwards, and sideways movements to control the car. Sounds pretty cool, but I'm wondering what happens when your battery dies and you're coming into a corner at high speed... 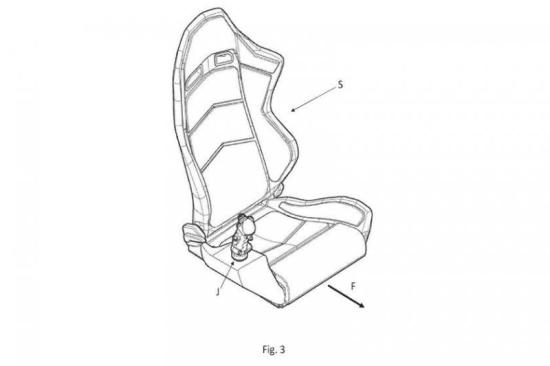 Don't think it will give 720S a run for it's money

It will. On Quattroruote the laptimes were basically the same (1.10.2s vs 1.10.4s)and the acceleration figures were pretty close (7.7s to 0-200 kph, and 0-300 kph in 19.9s, the MC did 7.1 and 18.6s). If you consider that the Mc weighted 80 kg less and makes nearly 800 hp in reality, the Ferrari did really well. Besides, Quattroruote always tests the comfort of the suspensions and the noise levels for each car, and it appears that the f8 is much more comfortable than the Mclaren, which means Ferrari didn't have to compromise the ride quality to achieve those performances. The f8 is also cheaper and it keeps its value better. It's definitely a tough competitor.

I don't know man. Those figures don't seem very close. There is a 0.6 second difference between the 0-200 times. That's not negligible. And is the F8 really better in comfort? Because the 720S has interconnected fluid dampers that gave past McLarens such smooth ride quality.

Well, the Mclaren has an edge in acceleration, but the Ferrari is the closest rival. The Lamborghini Huracan Performante does the 0-200 in 8.5s, the Huracan Evo in 9s and the 0-300 in like 27/28s. The Turbo S does the 0-200 in 8.5s and the 0-300 in 26s, the Avendator SVJ does the 0-200 in 8.5s and the 0-300 in 24s, the GT2RS does the 0-200 in 8.2s and the 0-300 in 22s. I mean, the Ferrari smokes all these cars in acceleration and at the end of the day 0.6s in the 0-200 and 1.3s in the 0-300 is a small difference. The 720s has a slight edge. If you consider that the 720s has 800 hp in reality and it weights 80 kg less, the fact that the Ferrari keeps up is remarkable. Overall the f8 is a bit faster than the 675 lt and a little less fast than the 720s, in straight line acceleration. Not only that, but the Ferrari has 0 turbo lag, so in a roll race it might even come on top, especially in 7th gear (the Mclaren has a really long 7th gear). The laptimes so far are also really really close. As for the ride quality, I'd post the pics here, but the system makes it impossible. However I assure you that despite all the tech, the Mclaren was stiffer and noisier than the Ferrari, according to the measurements. It also costs more, and depreciates more. And one more thing: the best lap of the f8 was achieved with the ESP on, which means that the electronics is perfectly tuned. Long story short: the Ferrari seems to be easier to drive on a track. It seems like a good match to me.

most of the vw-911 times are bogus, especially over 200 km/h when compared to a lambo that pulls very hard like a shinkansen at top end :)

i think lap time of fiorano ,are not logical and probably fact . its commercial from ferrari

Beatifull and powerfull. I dont care the 720s

YAWN Wake me up when shitrrari comes up with something new.

can't wait for the haters to chime and pull out all sorts abracadabras out of their rear end :) 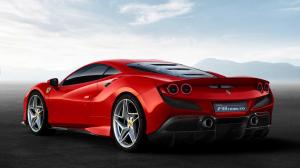 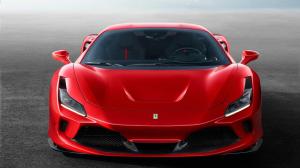 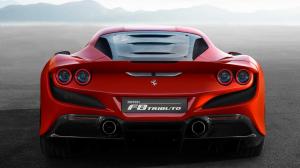 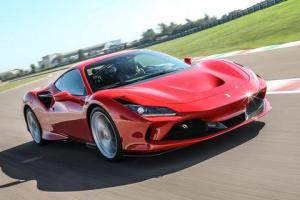 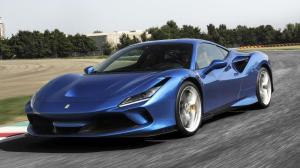 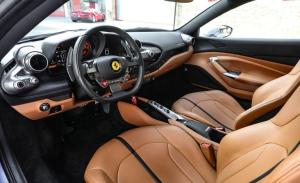 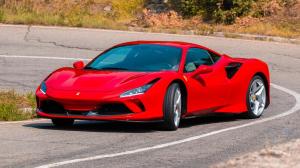 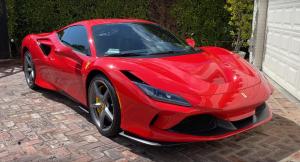 Its not that simple . Predicted top speeds are almost always wrong. You cant ...

That would depend on the gear ratio. I have 3.25 gears in my differential. ...

can you run the same calculations on the SSC Tuatara?

amg has been doing some software updates on their loud v8 ...

I don't understand this. How did it pass all the required regulations in first ...

Don't be too certain coz the polls aren't looking good for ...