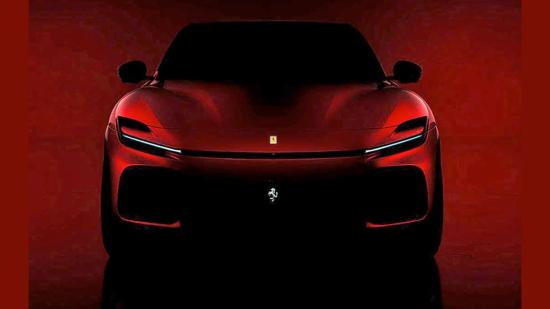 Dragtimes in the Middle East and the Ferrari Purosangue plus some 296GTB action!

Curiously, we already had a high revving V12 in a SUV, and it did 311 kph at Dottinger Hohe.

Has very pretty proportions for an SUV-crossover-wagon-hatchback-sportscar. 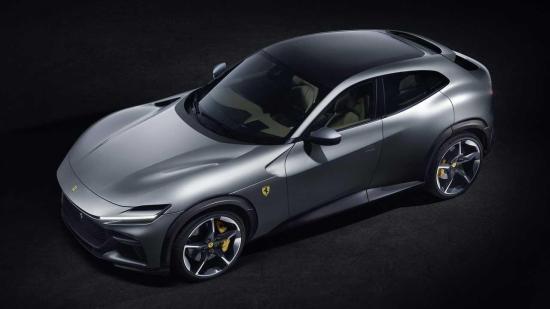 Im glad they used a V12, Too many goddamned V8s n V6s in Suvs, Im so glad they went with the 12 cylinders, But good lord those looks are hideous, Well maybe not hideous, But all this R&D and they come up with this.....Cmon now

And im am quite curious as to the huge price gap between this and a Urus, Over 100k more.

Leaked Ferrari video footage from private event! It looks MUCH better in RED, well to me? 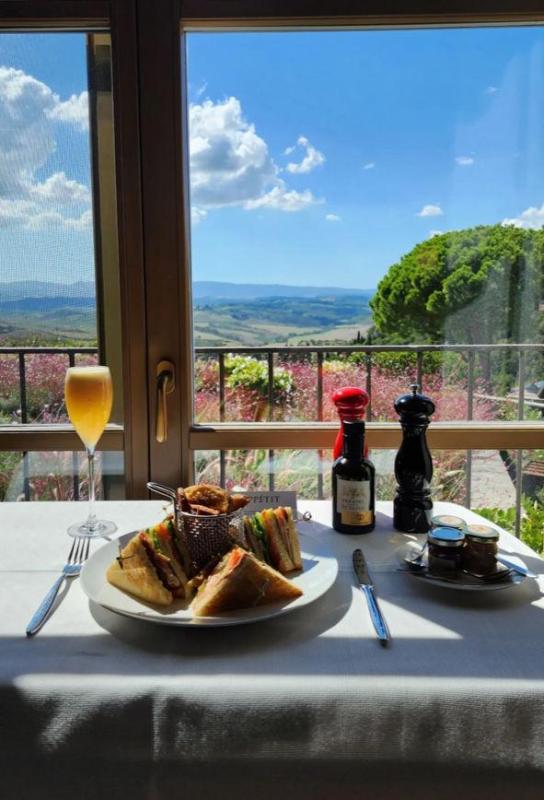 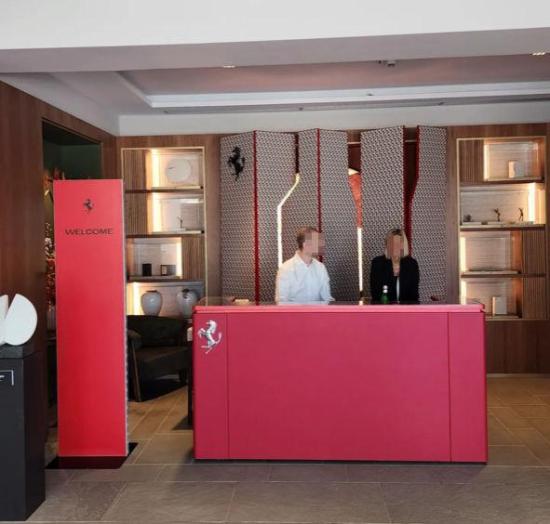 the eye catcher commute that makes all the haters drool and wave from all across europe :) 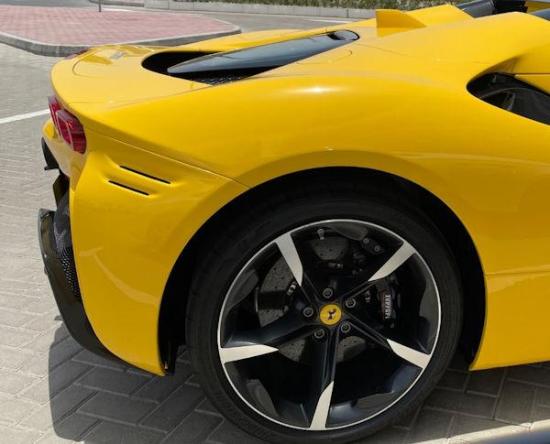 I like how it looks, more than the Urus, and it's much more unique than being a rebadged VW with the same V8 that every performance VW uses.

However, $400k. 2.2+tons, complicated gearbox, 4 seats.
It's less practical than a M5, and going to be slower in every way, while costing 3x more. Good for those who buy it, but if i had half a million to spend, I'd much rather have a Ferrari Portifino, and get another RSQ8

So it's finally here

I really hope signor Enzo Ferrari never finds out about this in the next world.

5 meters long, 2 meters wide. This could become the American dream, because you have serious issues in such a big car in Europe.

Ferrari CLAIMS the Purosangue weighs 4482 pounds, but that’s a dry weight and assumes the owner has ticked all the boxes for lightweight options.

So, I'm DEFINITELY not adding the weight! They are doing it again, but so what!

^^^ From Google I don't want a subscription LOL!

Quote>"The jacked-up wagon reportedly packs 725 ps (make that 715 horsepower) from a naturally-aspirated V12 developed from the F140 engine family that rolled out a whopping two decades ago in the Ferrari Enzo."

Makes sense not to step on the toes of the Ferrari 812! We'll soon find out!

PICTURES allegedly within! Well, one is a render?😂

Quote>"Key to the Purosangue’s implied agility and performance is an innovative suspension system, dubbed FAST – Ferrari Active Suspension Technology. Back in 2018 then CTO Michael Leiters confirmed such a chassis system was in development. Active suspension should allow Maranello’s engineers to solve the tricky physics thrown your way when you give a big, relatively heavy and high-riding car an engine capable of developing some 800bhp.

Active suspension will give Maranello’s engineers complete control over the Purosangue’s ride height and three-dimensional movement as you drive. In corners the system will actively control and minimise roll while also lowering the car, dropping its centre of gravity to increase its ability to deliver high levels of lateral acceleration. The system will also have full control over the car’s front/rear weight transfer, tweaking this balance to maximise corner-exit traction and braking performance.

Vigna’s sentiments were echoed by chief marketing and commercial officer Enrico Galliera. ‘The V12 is the most iconic engine in all Ferrari history, targeted to the most passionate members of our family. The Purosangue will maintain the highest levels of exclusivity and won’t be our most relevant model from a volume standpoint."

THE BLACK PANTHER  3m ago 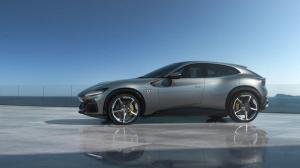 If you absolutely adore technical specifications and breakdowns, if you Love ...

Fastest car on that track 😎

That's kinda weird though considering roll race events at Gainesville, there was a bone ...

It's generally creepy when women are being compared to cars 💀 not to mention ...

So what areyou trying to say bruh? She looked like an animal or a ...