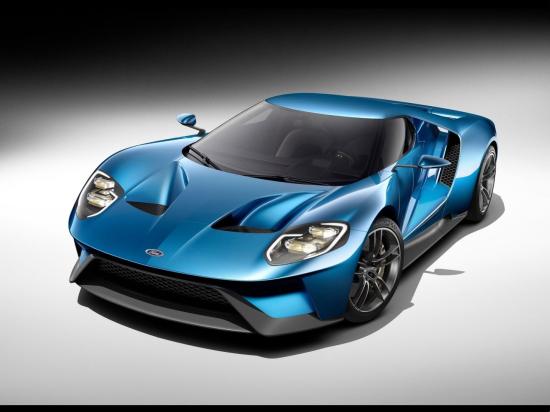 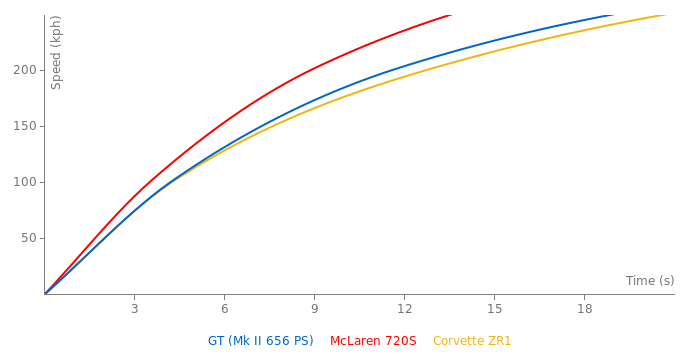 Ford GT: is a track oriented supercar for 500k to up to a million
Also Ford GT: is outmatched by a Ferrari on most tracks for half the price ;) 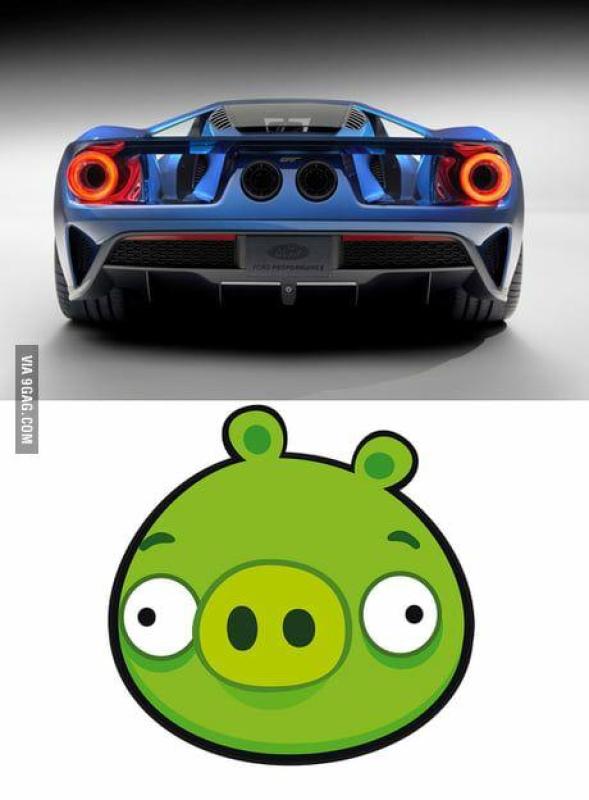 So the finest manufacturers in terms production portfolio from hatchbacks to hypercars are FORD and MERCEDES-BENZ. Leave your thoughts below>

@FastestLaps, is it fine if I add the "660hp" version? Besides the power add-on, everything appears to be the same...

Also pulled the 60-186MPH or time off the Johnny Bohmer top speed Ford GT test. The display is a direct link to a GPS readout and the timings are off directly related YouTube counters. There could be variances.

Thank You to the original collator!

Imagine paying 500k for a Ford that's slower than the whole competition. 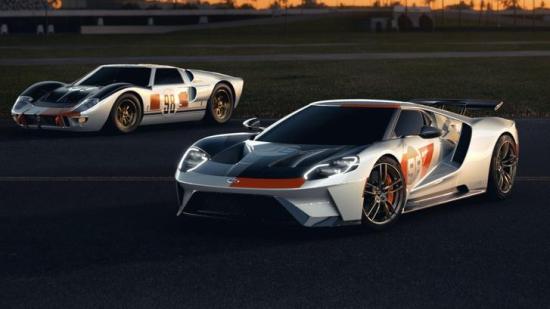 I added this picture

I saw one of these in person a few months back. Absolutely stunning, one of the coolest looking and sexiest cars to come out in the past 5 years.
It’s the stance that’s cool too- this thing is insanely low, lower than any current road car I can think of. It’s also super wide, and the flying buttresses just make it look wider.

This car is not really a successor to the first gen Ford GT, it's more like a modern Jaguar XJ220 or Ferrari F40

Hennessey says that there is no room for a V8 in this car. I don't think so. There is clearly enough room for Hennessey to mount, say, the Predator supercharged V8. That engine's small, and it's only 5.2 liters, but it makes 113 more horsepower 75 LB-FT more torque. Besides, I'm pretty sure you could modify the bodywork to fit it in, or push the cabin in a little more forward.

I love the Ford GT. I can't wait to see what the next iteration and evolution of the GT is capable of.

this car should've been around 720-750bhp with something akin to an extreme aero pkg. i still like the car, i just dont understand why they made it so track oriented without some real downforce/aero and being the least poweful in its segment

The time for Virginia international raceway is the grand WEST course not the east course.

I think the real reason of the slow time in 1/4 mile is the large gear ratio for make 348km/h. 650S and 488 have very sort first gears and this makes better aceleration.

Should this website separate the base Ford GT with the competition gt or are they too similar? Apparently that gt is 3000 lbs w/o fluids, I'm guessing it's 100 to 200 lbs lighter than base.

I mean there's no way this car is making LESS horsepower than the 2013 Shelby MMUUSSTTAANNGG GT500. This is a supercar from Ford, the other's a $60k ($40k used) muscle car.

Also the 647bhp number is just a solid conservative one, the real number won't be published until after 2018. It's most likely making SEVEN-hundred 47, or closer to that of the new Shelby GT500. Ford is keeping everything lowkey for now as they know they are competing with likes of the new Corvette ZR1 and Bugatti Chiron. 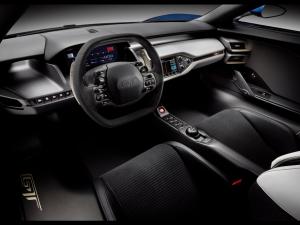 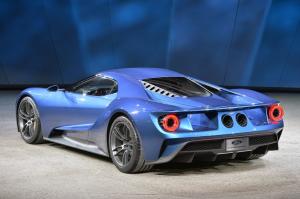 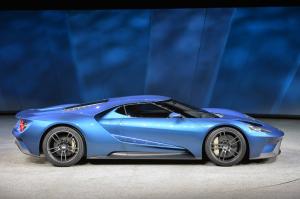 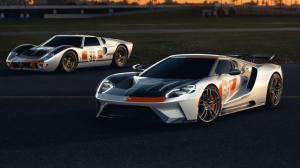 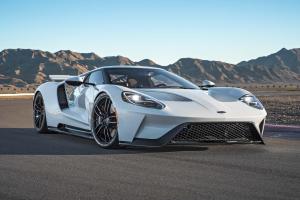 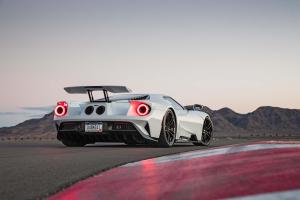 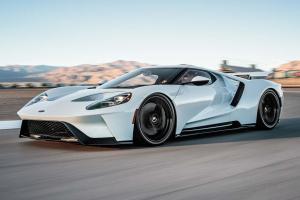 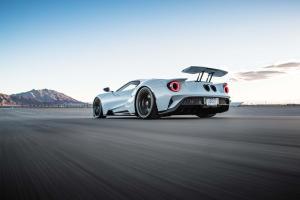 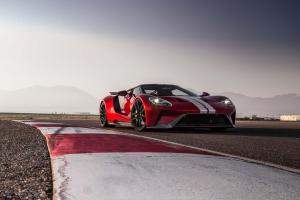 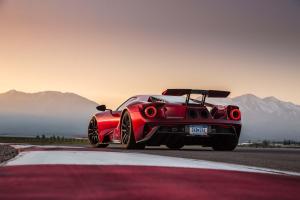