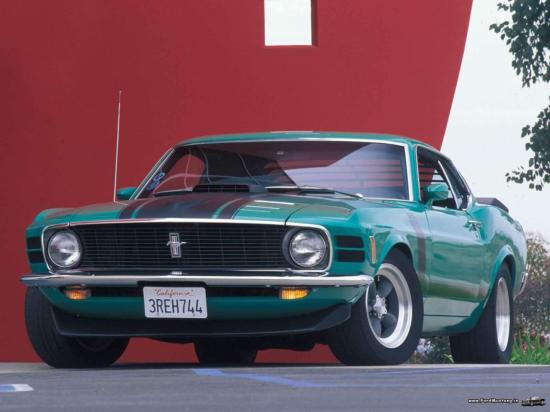 @ Viking : I'm so glad , I wish in anytime you and your Mustang be good and doing fine .
In my opinion the grey metallic is very nice and dramatic color in 2012 Mustang , 28k miles ? very nice . be good .

@Bijan my Mustang and I are doing fine. The only modification I have done is replace the stock headrests with adjustable headrests in leather matching the rest of the seats. The metallic grey beast now has 28k miles and seems to have increased in performance over time. The fuel economy has also improved some. I am averaging 20 miles to the gallon now without changing my driving habits. Groovy.

One note concerning horsepower ratings in the 1950s and '60s. Up until 1966 the auto insurance companies used accident rates and repair, rather than horsepower ratings when calculating premiums. So manufacturers did not under rate their performance street cars. In fact high horsepower ratings were a big selling point. They therefore took advantage of the loose conditions allowed under the SAE gross rating rules. This started to change with 1966, but the conflict between horsepower sells and high insurance costs killing sales continued to muddy the factory ratings until 1972 when the SAE net rating system was adopted.

The '94 Mustang has a 5 speed manual transmission, which means a closer ratio, the '70 Mustang has a 4 speed manual transmission. The closer ratio and improved 90s automotive technology would compensate for having 75 less horsepower. You do have a point, though, Viking, American car companies lied about the power output of some of their muscle car engines, but they usually claimed less than the engine's actual power output to fool the insurance companies. When they say net horsepower, they usually refer to the amount of horsepower actually makes it to the drive wheels. BHP refers to the engine's horsepower at the flywheel.

I added the quarter mile from the Car and Driver February 1970 issue. It is 14.93 seconds at 93.45 mph. It is available on the Car and Driver website: http://www.caranddriver.com/comparisons/shelby-ac-cobra-289-vs-ford-mustang-boss-302-chevy-ss454-chevelle-plymouth-duster-340-comparison-test

Some fact about BOSS 302 engine :
It say it has 290 Hp gross and 290 ft-lbs of torque gross. The net should be lower than that but some people measured and say it has 345 Hp and 380 ft-lbs of torque. In gunsmith cats manga also say the BOSS 302 had 345 Hp and 380 ft-lbs. But it also say that engine with that power was made for racing and has been shown to put out 460 Hp without changin' the compression ratio. Here some prove http://manga.animea.net/gunsmith-cats-chapter-85-page-10.html
My question : can you believe that?

This one also came with optional 3.91 ratio with improved top speed into 137 mph

The Battery is horrible 64% of the issues are battery issues.

Turns out Smart is not a smart choice. I actually have a politically incorrect ...