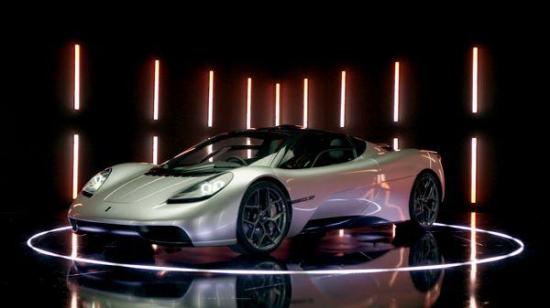 I have two friends, TypeF153 and Fastestlaps. It surprises me that I have any because I'm annoying.

Joey The Strangler  1w ago

REDACTED because, unlike some I respect FL too much unlike the trash bastard.🙂

Other posts deleted. By MY choice.

Mongrel had his forcibly removed by site administration. Ciao!😂

Blossom   1w ago @Joey The Strangler

Bugatti4Life the real one  1w ago @Joey The Strangler

At least I have friends you piece of s###. Go back to the whole of which you came.

Shwingbob  1w ago @Joey The Strangler

A foul mouthed illegal skunk with fake data that pretends to be British, calling others trash? The irony 🙄

A fool scammer skunk without anything in his life trying to bite someone, calling others illegals? The stupidity 😝

I don't think anyone cares really but today is my birthday.

I do. I only care about two things in life - GR Yaris and your birthday. So happy birthday!

Bugatti4Life the real one  1w ago @FastestLaps

Thank you so much.

A day late but happy birthday

The most gorgeous little English V12 central seater car with a manual transmission!

Best sounding car in the market. If you can call it "market" when it's probably next to impossible to order one.

Yes they've long since gone! I believe the GMA T33 is completely sold out too! LOL!🙂

Bugatti4Life the real one  1w ago @whateva

Bugatti4Life the real one  1w ago @whateva

Also its form follows function. Everything has a purpose, there are no fake vents or any of that crap. Just a pure raw car.

LOL! You schooled him good!😂

FastestLaps  1w ago @Bugatti4Life the real one

Exactly. This is why I don't think Senna is ugly. Its obviously 100% form follows function. There is certain beauty in radically functional designs.

I'm extremely soft so I said what I thought I was supposed to say. I learned it from you btw.

Gordon Murray Supercars/Sportscars in the United States of America!

"26 Nov 2022
Join me and Dima as we tour the always amazing Canepa facility in Scotts Valley, CA, including its stunning showroom floor loaded with breathtaking sports cars and racecars, as well as the incredibly fascinating workshop where they service and restore the supercars and motorsports legends that live in our dreams and fantasies. Canepa is also the North American distributor and service center for Gordon Murray Automotive's new T.50 and T.33 sports cars, which are quite simply amazing showcases of engineering and design excellence. Together we take an up close look at the T.50 and T.33, made available to the public for viewing at Canepa for the very first time during Car Week."

Gordon Murray plus Rimac founder and Bugatti Boss at the pub and CVK too including John Hennessey? 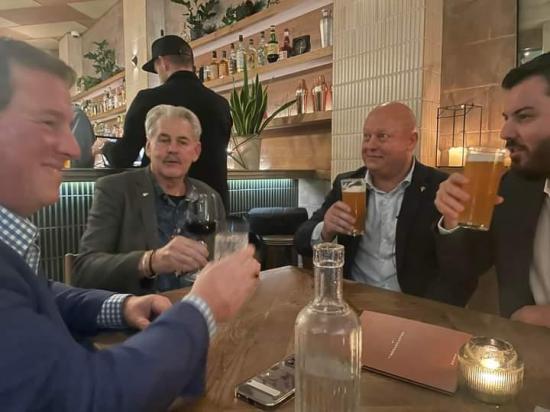 Nice to see them together!

More in car footage~ but it's a link off site to another platform for Gordon Murray T50 footage.

Gordon Murray T50 being pushed on a ractrack at Yas Marina! OMG!

There's some information on the actual car itself to share but I want to check it out first.🙂

https://www.google.com/url?sa=t&rct=j&q=&esrc=s&source=web&cd=&ved=2ahUKEwiUp8Chhbn6AhW3pokEHTtbDMUQFnoECCcQAQ&url=https%3A%2F%2Fwww.slashgear.com%2Ftop-reasons-why-gordon-murrays-t-50-fan-car-is-rewriting-the-supercar-doctrine-05631990%2F&usg=AOvVaw0iwFFXvVN7AwhK-egWM1kS
277 mph possibly top speed for a 650 hp v12 naturally aspirated car?? How is that gonna be possible

The BLACK PANTHER  5m ago

It looks beautiful in red in the Sunshine!😍

There's ONLY ONE Gordon Murray! The designer of the the GREATEST car of ALL time! Not negotiable no discussion needed, the legendary McLaren F1 and the forthcoming Gordon Murray Automotive T50 flagship and T33!

Quote>"In announcing the separate design and engineering consultancy company Gordon Murray Technology on Thursday, Gordon Murray said he has two electric SUVs in the works, one for Gordon Murray Automotive and the other for a major car company.

One SUV will feature four seats and front-wheel drive and the other five seats and four-wheel drive. The SUV for Gordon Murray Automotive will feature more accessible pricing than the seven-figure price tags of the company's supercars, and will make people “reconsider what electric vehicles are capable of,” Murray said."

There's been MANAGEMENT and COMPANY and CORPORATE changes to the organisation. But THIS has completely shocked me!

The British manufacturers pushing boundaries in ALL directions.🧐

YO! Ricky! This little "bad boy" needs a SIMTEST! Probably the most important hypercar not yet done!😉💯 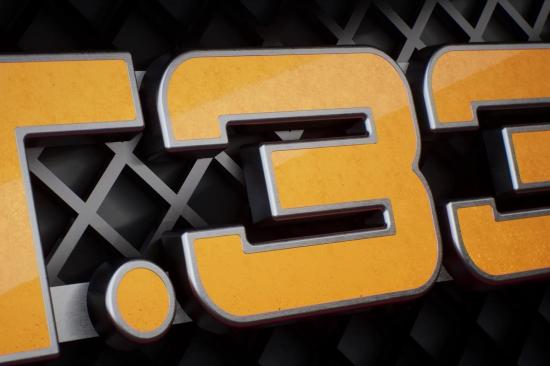 https://youtu.be/JPAaoGoflQw
That voice at the end.., It's unbelievable!