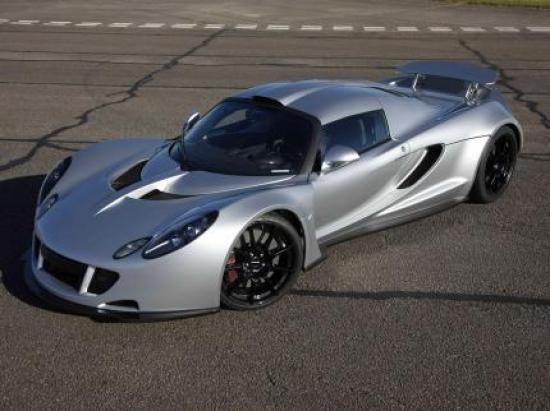 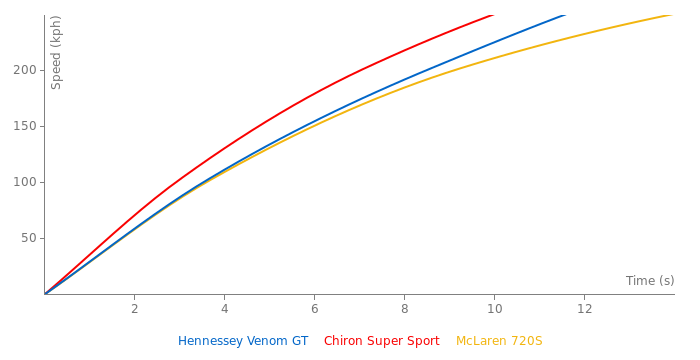 Hennessey Venom GT vs Koenigsegg One:1

Can't say I've ever seen that figure anywhere for this car. Well you have now. ;)

Delete. John admitted himself that the car still used a Lotus Exige VIN.

Mr John Hennessey and his Venom GT! What more do you need?😂

This will be interesting.

I don't think people understand just how quick this little car IS. Nevermind back then. Anyway all this horseshit about being based on a Lotus is ****ing irrelevant particularly if you know what the forthcoming Koenigsegg Jesko and current Bugatti Chiron are based on, factually provable, in part.

Anyway I'm not nothing if not a man of my word and with that let's take a look at both cars but emphasis on the Hennessey Venom F5 ground up completely brand new literally everything.

Can somebody add these figures @Fastestlaps? Boss?

The Hennessey Venom GT was the FIRST One:1 hypercar unless the SSC Ultimate Aero was.

Very SERIOUSLY respect this little car. Look up the current unofficial "record" for 0-200MPH and compare the difference of a couple of tenths. Then look at the 0-300km/h difference. It's a sweet little car.

And also one LAST thing, Hennessey were prepared to run BOTH ways at JFK when they hit 270MPH circa. They were DENIED the opportunity and their requests were REFUSED. There are no discussions about that. Period.

Who knows what might have happened? I'm sad it didn't occur.

Wolfgang Durhiemer allegedly stated to John Hennessey that quote>"But as a Bugatti executive once told me, “next time be sure to run in both directions”.

The quote is from Top Gear the revelation that it was the ex boss of Bugatti came from an radio interview with one of the guys FROM Bugatti. LOL! Can't say if it's still around.

Well a couple of years later the Bugatti Chiron Supersport 300+ Longtail SMASHED 300MPH and it did a couple of other runs atleast one at OVER 299.6MPH. She absolutely knocked it right on out of the park.

But they didn't half look stupid doing it one way! LMFAO.

But then I get it. It was a pre production prototype and a validation run FOR that purpose. Bugatti didn't no toss about no "productions" record. They only held the OFFICIAL previous World Record for something like SEVEN straight years anyway? Hypercar of the decade!

Anyway, it's John's turn. I've looked at different angles preliminarily and at JFK it's going to be tight. But if there's one thing Hennessey know it's how to build an incredibly impressive engine. And she's a beauty. So Godspeed to them!

Can it beat SSC 286MPH peak plus two way average?

Well ALWAYS look at history. It's not like he hasn't set it before.

I'll do a fact find and see if we can pull some data off the official videos. Those acceleration claims don't look right and there aren't any sources.

why are there no lap times for this car? No one brave enough to take it to the track?

Even John Hennessey does NOT call this a production car. Read his quote in his own words...

“I’m going to back off my claim that this is the world’s fastest production car,” Hennessey said. “This is the fastest hyper car you can buy. And I plan to do a run that’ll give the people in Wolfsburg something to think about.”

It's a tuned Lotus.

It is still registered as a lotus and the top speed run was not done by a normal venom gt, but by one with modified aero and only in one direction.

...And actually this completes the standing halfmile at 206 mph and the standing fullmile at 253 mph. The top speed is at least 270 mph. http://www.venomgt.com/the-venom-gt/

This is NOT a tuned Lotus. It has a stretchier wheelbase and a completely different engine. Kinda like the 9ff GT9, or something like that.

I am billing you people for my neck surgery, I can seriously only smh so damned much..

The 0-200 mph shouldn't be included. It says on their world record run that the 14.5 sec time was achived on the same run as when the car hit 0-186 in 13.1, which can also be observed and timed from watching the GPS tracked speed; which is when the car was experiencing a 4 mph tailwind. Because of the wind on That run, the venom was accelerating harder than usual.

Top Speed is 270mph as seen on the video of the VBOX at JFK Space Ceneter shuttle landing runway.

I also believe these Bhp was make for better overall cars in the long shot, Just look at the massive improvments to the GT500.

And im pretty sure the P1, LaFerrari, (18 count as having Massive Hp numbers, Hell the GTR is already at 600Bhp, Now theres talk of the R36 GT-R having 800Bhp and Hybrid, And the upcomong(Maybe) New Lexus model having Over 600Bhp, Hp is getting more and more, Maybe not Audi(Even though we ALL know whet there really producing) But everyone is getting more and making better cars.(Although a little of the old times simplicity would be nice)

Well since we're talking about road cars and you jumped to race cars(and only mentioning horsepower for some reason), why stop there..? A 988hp Toyota TS040 is nothing.
NASA's Saturn V rocket made roughly 160,000,000 horsepower!
(with a stop speed of about 26,500mph.)
http://www.apollosaturn.com/facts_figs.htm

as for the most powerful roadcar, yes, but even then it never had a massive power boost for the NE (both the GT-R and 458 got 600hp, the NE only had a 10hp increase)

Not necessarily just horsepower, but the whole car(should have been more specific)... That said, none of those brands have produced a more powerful car(in recent memory)... GT-R=most powerful Nissan, LFA-most powerful Toyota...etc

and the P1, laferrari and 918 doesn't have more power than the veyron

@BR2
the fastest pistonpowered car on earth only has 2200hp or 2500 depending on source (speed demon), just get that thing street legal and make the gear ratios short enough for it to start without pushing help, and then you have the fastest streetlegal car in the world

@hemisrt: a production of 5 i believe... but still.

Great car, but I believe it is NOT a production car.

I love horsepower wars. Any time you let engineers go crazy it usually improves the brand as a whole... GT-R, LFA, ZR1...etc These cars pass down their tech and advancements to the cars for us common folk :)

Hp aint going no where, Cars are just gonne get more powerful and heavier as the years go on, But i do think there getting out of hand, 1400Bho Koenigsegg, 700Hp Dodges, Its getting crazy, But is it fun owning a car that is rather powerful, May be ridiculous, But cars like these are ment to be. 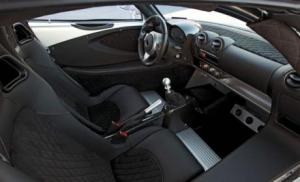 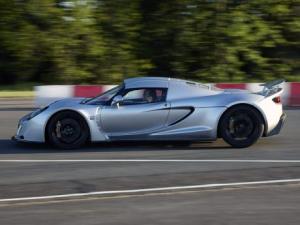 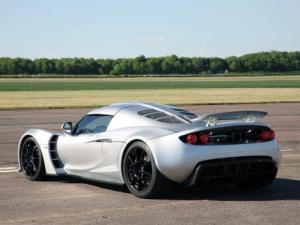 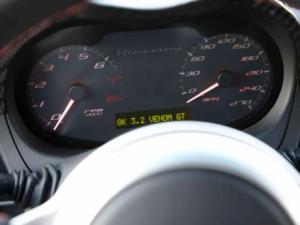