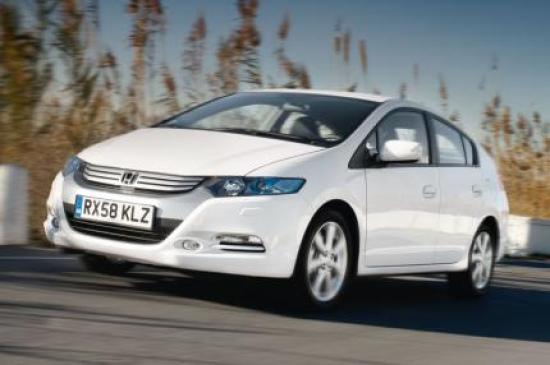 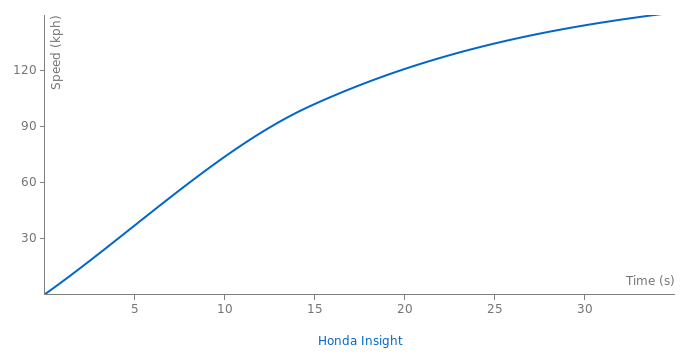 1.In defence of the insight, this is a truly odious picture, the insight actually looks very nice in real life.

2.In defence of hybrids made by honda and toyota:these cars get worse mpg than a vw lupo because these cars pander to an american market that demands larger cars with more power than the european market.

3.These cars are not prone to reliability problems as bumrush (odd name) would indicate. Honda and toyota make long-lasting cars. Vw doesn't.

4.That 'electric viper' costs almost as much as a viper and dodge botched the styling in a weak attempt to make it look a little more like its horrid v10 predecessor.

i dont believe theyre trying to make the planet better though. as top gear showed a volkswagen lupo diesel will get enough mpg to cost less than a prius even when oil is high, and which one costs 20k less? an old insight would also cost considerably less, probably even get better mileage, and would be so much better for the polar bears than buying a brand new car. another problem is that the technology isnt exactly world beating. top gear also showed that a v8 saloon car is more effecient at getting movement out of fuel. its the fact that people are sacrificing fun that makes them think theyre helping but they arent! its kinda like snapple. its says juice drink on it so it must automatically be healthier than soda but guess what... its even worse. which one do people buy? oh well at least there is an electric viper looking thing coming out soon? i think its called the dodge ev, pretty much a cross between a viper and a lotus.

But ya gotta admit, the interiors look pretty coll..lol and in these tuff times people..(some, people) want a car that can get good mpg and is better for the enviorment., and cheap, depending on where you come from. i mean i wouldnt mind seeing a HyBrid car with a Viper-ish body or somthing, but why must they make it horrid looking? and they all damn near look the same, and most of them dont even do as well as they would in the brochure, 72mpg? o it'll last for 20 year and go 1000mpg, and bam, breaks donw in 2 years and all ya get is 40mpg.i know there trying to make the planet betterm but c'mon, atleast do it with style, better styling=more likely to get bought.

this is why i hate the prius. the people buy it not only for what it does, but also what it cant do. it is the lamest car on the road, it has NO power, but at least youre better than everyone else in their stupid luxury sedans and suvs (which are built much more enviromentally friendly). right now it is a battle to see which company can make the less appealing car. thats what people are buying... unfortunately the big corporations have noticed.

Why cant they make Hybrid cars atleast look cool? atleast the last InSight looked like somthing from Back To The Future. why do all HyBrids have to look Ghastly?

im with ya on that... this is just a prius knockoff.. and that car symbolizes almost everything i hate.