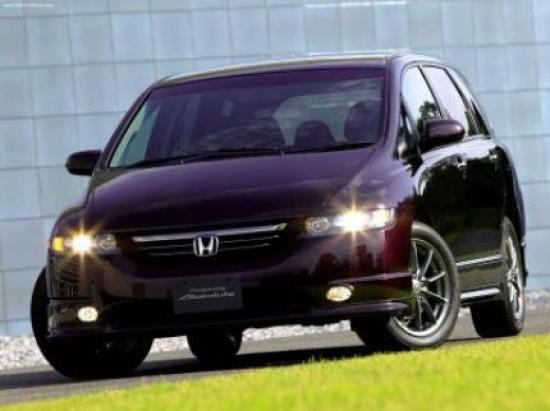 Personally, I prefer Bismoto's 1000 hp Honda Odessey, but this is nice.

I like it personally. Why are people so critical?

Nothing wrong with this. Is there any real reason to buy an SUV instead of something like this? 99% of those SUVs never see any offroading, many don't even have 4wd. All you have is increased fuel consumption, expensive tyres and less interior space.

this is where toyojapbox comes in and makes easy money, with of course the ugliest looking cars on earth 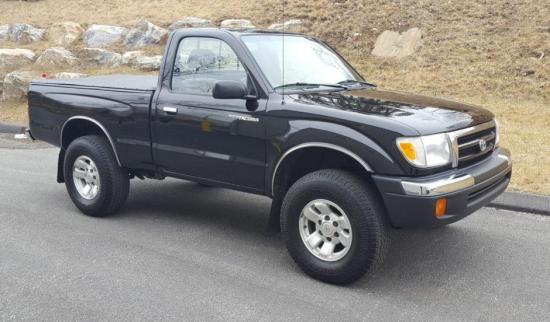 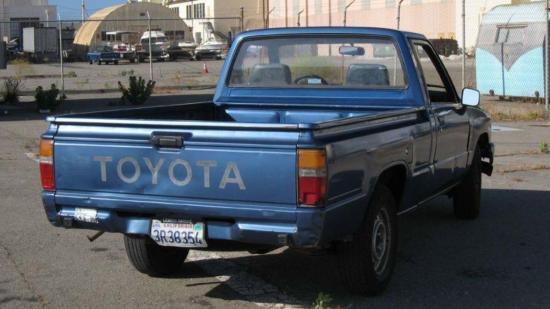 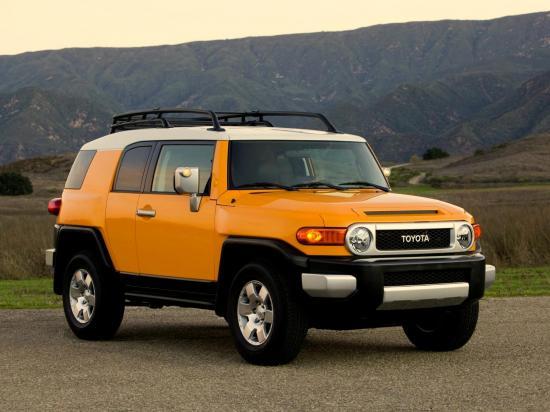 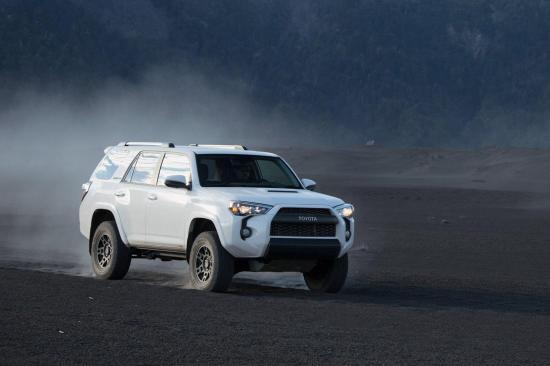 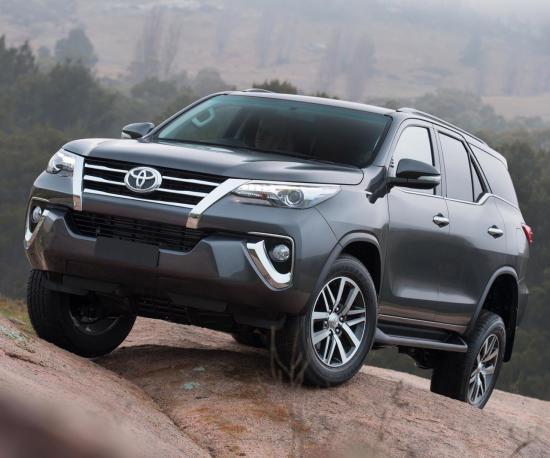 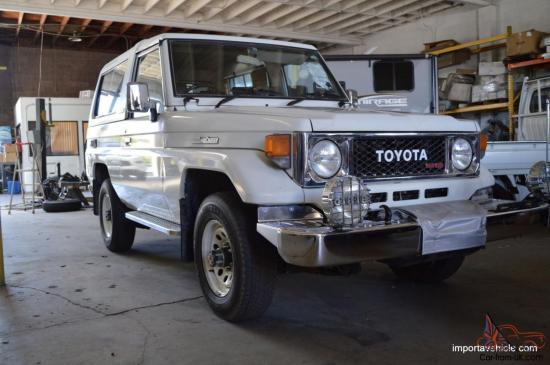 they really do deserve a nobel prize for designing such ugly cars with outdated engines that's been polluting the planet for over 60 years, their diesel engines go back to ww1 tech and their petrol engines are the usual bs that never gets evolved, prices go up on a quick redecoration and an ugly facelift lol. 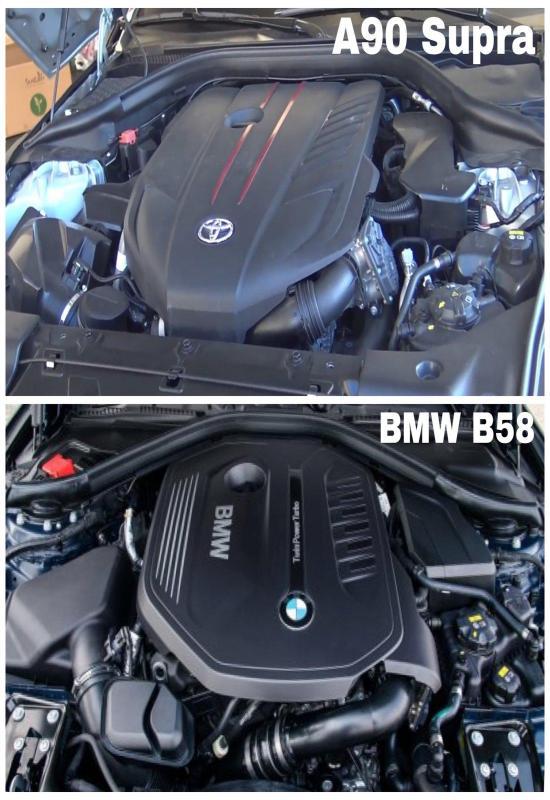 Yeah, the diesel 4 cylinders are polluting the planet, and hundreds of thousands of cars with V8s and Ferrari's with V12's aren't. Plus there's a little thing they produce called the Prius. Great job doin' your research. Outdated engines? I'm dying of laughter because "outdated engines" are V8s, V10s, V12s, Bugatti's W16. For a performance car, the only thing necessary is a V8 with turbos if your going 230+, just ask Koenigsegg. Ford managed 215 with a twin turbo V6 from a pickup truck. Subaru and Mitsubishi's rally cars managed with turbo 4s. The record at the Isle of Man is held by a turbo 4 Subaru. The all-time record at the Nurburgring is a 5:19 from a hybrid 4 cylinder. The record for street legal cars is held by a modified Porsche 911. Their diesel engines don't go back to WW1, because Toyota was founded 20 years after that. They were the first cars with the Atkinson cycle, and the first popular hybrids. They invented the SUV with the 4Runner, and if I was driving thorugh Syria right now, there's no other car I'd rather be in than a armored Land Cruiser. And I'm reminding you that the Pontiac Aztek, AMC Gremlin, AMC Pacer, every 90s and 2000s GM car, and the Fox Body Mustang exist to take Toyota's spot as the ugliest cars.

you really do sound like a butthurt yota fanboy lol

if you compare all those fugly toyos to ferrari engines and their mileages, we both know which ones are being used more often and hardly even do any oil changes with six digits on the clock shooting all sorts of smoke out of their tail pipes.

and toyos are the worst at making diesel engines, tons of pollution in the asian region with 4 bangers all around the city.

say hi to your uncle 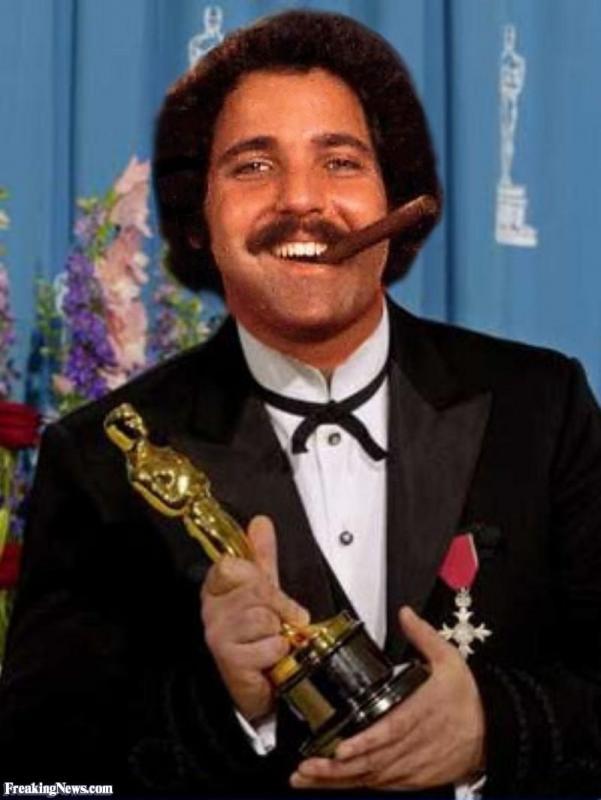 Shaggy, you're an idiot. A soccer mom's dream, better than your shitty horse you ride.

To the anonymous pussy that can't put their name up, yes it's a ****ing tuner. You dipshit dumbass. No its not ugly.

It's probably better looking than your ass-like face that you're too afraid to show online.

This is a tuner no? and damn thas ugly.

Need to know the issue date of the AMS.

Legend says he will only stop adding data when he added them all :) ...

Added torque. Claimed weight is a bit painful to add, I ...

I wouldn't think that there is something wrong with your G ...

Prove it. Prove that physics don't apply to Demons.

Hoppelmoppel in beast mode - 20+ laptimes added in couple of ...

my g force redouts must be incorrect in my veloster n cause i've taken ...