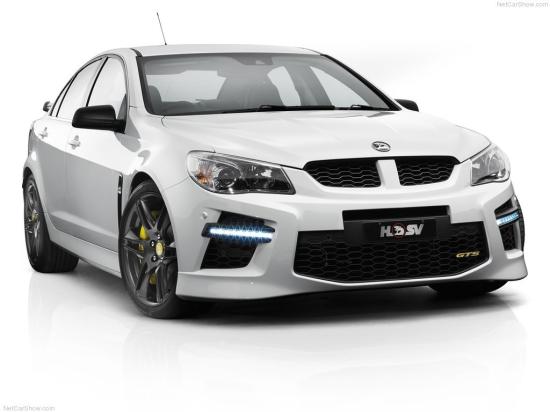 @APR - good for you? What a weird thing to do, go to a page for another car and throw a brag. You should probably realise people who buys these literally couldn't care less - and would not be seen dead in a golf lol

The engine must be from a Camaro ZL1. Lol, I already said that a year ago! XD

I wish they would have used a LS9 a posed to the LSA. More advanced engine with more power, and more importantly dry sump lubrication which means they could mount the engine lower in the car, thus lower centre of gravity and better handling.

Secondly a transaxle transmission would have toped it of perfectly, better weight distribution + better handling and with move weight over the rear tyres better traction + Better Acceleration.

Id rather have an E63 AMG then both.

But price aside, its rather stupid to compare 360Bhp to 580Bhp anyway you look at it. Plus AU has pretty bad Import taxes.

Beasty saloon. I think I would prefer it over the CLA45 AMG.

The new VXR8 should be lighter than the M5 and the E63. Its not lacking in specs as well, coming with many standard items that is optional on the E63 and M5.

Also, is Holden lucky to have the GM LSA engine? Yes and no. Yes because it saved them money and no because they could have done way better (same with the use of advanced tech in cars - check out the Holden Hurricane concept).

I think Holden is lucky to have gm's engines at their disposal.

The ls is a very capable motor, is pretty sought after in the performance world and makes perfect sense in a muscle sedan.

Keep in mind that it makes even more sense for the chassis to use a universally good and known motor since the car is sold in europe and as of 2014 will be sold in the USA as the ss.

Overpowered? No, I don't think so... If it didn't produce that amount of power, it would be uncompetitive and pretty slow...

I would be glad if the engine was its own, Australian. But what do you want from a brand that is included to the GM group... GM just forces its inferior brands to use its technology... Holden simply has no other choice...

This cars over powered.

580Bhp is too much, i think a tick over 500Bhp would have been enuff, And i also hate the fact they use the LSA engine, I like Chevrolet engines no doubt, the Top 5 best Engines on earth, Buti think Chevrolet is Too leniant on who or what uses there engines, I know GM Owns them, but id rather they develop there own engines rather then using American ones, a TRUE Australian engine id like too see.

580 horsepower, wow, the engine must be from the Camaro ZL1.

@Fangio
Not discovered yet. Production will begin in August, and first examples will be sold in September.

Wow!
590 PS!
Maybe most crazy australian car I have ever seen!

Do you know the price?

Yeah, baby! The new generation of Australian muscles! HSV presented its new all-new F-generation, including Maloo, Senator, but the most impressive among them is GTS.

This car is a totally new weapon from Kangaroomen. In comparison to the previous E-generation GTS, which used LS3 and was uncompetitive, this F-gen is equipped with LSA that is set under the hood of Camaro ZL1! And having the new sharper suspension, this new HSV might perform like ZL1, so damn-fast, which is an amazing achievement Australians!

I also suppose this car is very enjoying to drive. And, thankfully, it is equipped with manual gearbox.

And about the looks. It became less aggressive than the predecessor, but got a more proportional design. But I feel a bit kind of disappointment, now the F-Gen seems to look more primitive and not as effective as the E-Gen. Still, one brutal looking car. And overall, is a big advancement.

Hey, Chevrolet SS, shame on you! Your Australian inferior kicks your ass all the way! HSV has a better engine, technology, manual gearbox, exterior design, and even interior! Holden rules! 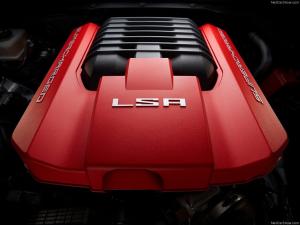 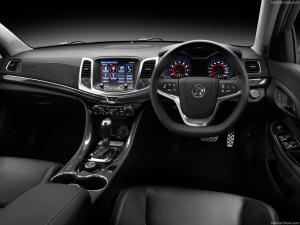 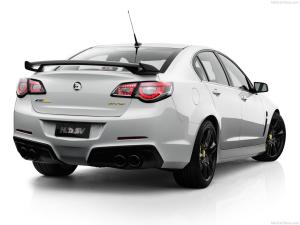 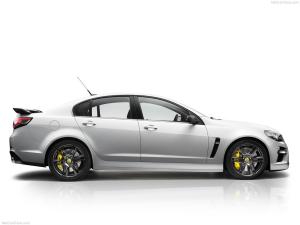 @ADMINISTRATION can you expand performance tab for some cars as estimated ...