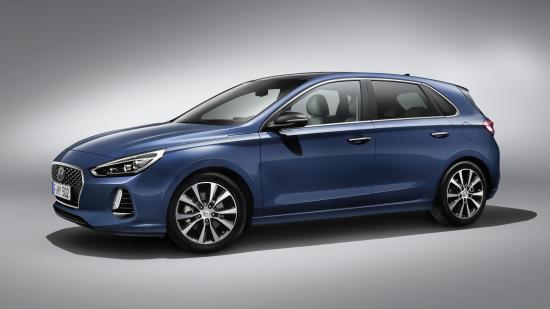 Holden Commodore SS Group A SV vs Hyundai i30 1.0 T-GDI

And I do like the new Stinger, 380bhp, But I thought the exterior was whaay overdone, and it should have been a coupe instead of a saloon. I'm surprised nobody's added it yet since it's been introduced like 2 months ago, I would but..you know..

It may have had a good V6, But it was still getting smashed by damn near every other car in its range, Plus the updated one I thought looked worse then the previous face lift. But as in real performance I mean something that'll rival Corvettes n M4s, And a 500bhp or so exotic, That would increase Hyundais brand recognition exponentially, Let's be honest, most people just see Hyundai as small cheap, not affordable, Korean cars, But that is changing very slowly, But if they could build something thas has a name, And rivals a big name like Bmws M or Chevys Vette, There sales and recognition in all feels would reach new heights.

Then there is the upcoming 400hp Kia

Hyundai already makes performance car - Genesis Coupe 3.8. When it was released several years ago, it had one of most powerful atmospheric V6 engines in industry.

I think this looks damn good, The Elantra GT looks fantastic, Both inside n out, Although the rear looks like a damned Golf. But it's affordable too. Hyundai has came along way since 2000, I'd love for them to start aiming at real performance cars, and I'd love to see a rally road version of this car

Peak power is pretty good for engine size - 120 PS. But when you look at the engine specs closely, it is apparent that this 3 cylinder has to be revved hard to get to that power - 8000 rpm for turbo engine is extreme.

Is this the new series for slowestlaps.com ? Lol

Oh, if so, this is indeed very reliable source.

That laptime is still questionable till this day. If I remember ...

Some introduction maybe? Anyone?

You just have to accept reality that acceleration test results vary. ...

Lol, would have should have could have. Ferrari left themselves out ...

Measured with what ? Your alarm clock or calculator ?