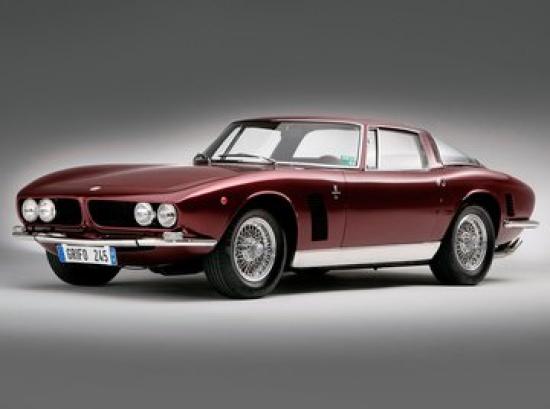 @Shaggy
Yes, 327. Just typed it in liters zero, so it didn't convert correctly to cubics.

I wonder this car hasn't already been added. Iso Grifo - just a legend.

Then there was another model - Grifo. The car was created to kill Ferrari (curiously, the mythological beast griffin, the car is named for, eats horses on breakfast, Ferrari's symbol). And on paper the Grifo has to do. Big American power and brilliant Italian body, I just love. But unfortunately, this car didn't sell well, because "this car doesn't have pure Italian runers"... that's a shame.. such a great potential was... 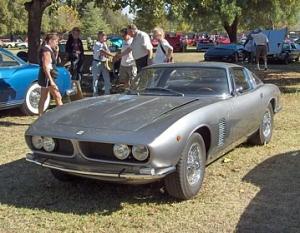 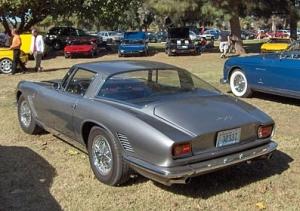 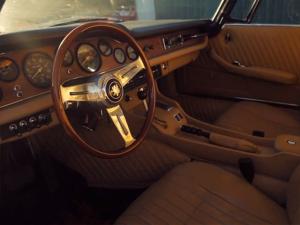 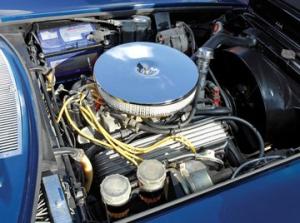 You had a secret Bugatti Nurburgring verified laptime?😲

LOL! What are the chances of that?😲

Wow, what a coincidence. I just so happen to have the same magazine! ...

Proof please and dont give me articles about where its claimed not by SSC ...

I think you mean Sauber-Mercedes C9? The conversation is about something ...